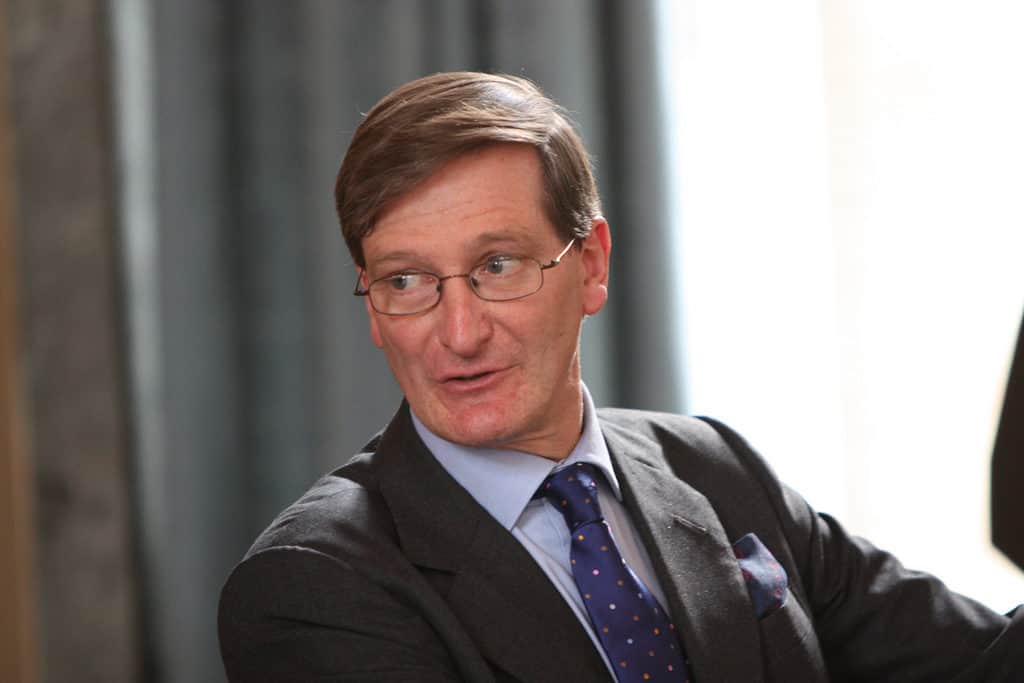 Many commentators in the foreign media of Western Europe and the USA are in bewilderment. A country once known for its pragmatism, disdain for extreme ideologies, and essentially common sense approach to politics appears to be suffering an existential crisis.

A country torn between a potential far right or far left vision of itself has decided to leave the biggest free trade ‘club’ in the world to either emerge potentially as an alternative free trade ‘global Britain’ of low tax and low regulation (with reduced environmental and consumer protection standards, reduced workers’ rights, reduced tax revenues, etc) or a statist, high public sector investment quasi-socialist country where the unions will once again, presumably, have a significant say in government policy.

It all depends on who is actually in charge on 29 March 2019 at 11 pm (GMT + 1 hour). It appears to many foreign observers that the United Kingdom has entirely lost its way, and that the centre ground has been, apparently, eradicated.

Nothing of the sort of course. While the leadership of both main parties may be drawn from the more extreme wings of those parties, the reality has always been that many democratically elected members of the UK parliament are more to the right and left of the centre than on the far left or far right – as is becoming increasingly obvious in the current, tortuous debate about the UK’s exit from the European Union.

Members of the House of Commons always sympathetic to Brexit and those who favoured staying in the EU are finding common ground to oppose the group of MPs (and cabinet ministers, one must assume) who believe that the UK has nothing to fear from a no-deal Brexit, or worse, believe that the short sharp shock of a no-deal is actually better for the country.

The lives of the poor may get even poorer in the short term as prices rise and EU businesses reduce investment in the UK, but the long term benefits include the ushering in of a low tax low regulation UK, open for business with countries and companies that struggle with the onerous regulations of the EU. We may laugh about ‘chlorinated chickens’ from the USA, but the inference is that the UK would abandon many environmental and social protection regulations and standards and slash taxation to compete with the EU.

The impact on public services in reduced tax revenues is obvious, but this seems of little concern to the obsessive free market wing of the Tory party.

There has been much written on this site and in many other forums about the imminent resurrection of the British centre: whether this should take the form of a revived socio-democratic-liberal party; or an entirely new party, or a popular movement of common sense with radical ideas. The reality is here and now, in the mother of all parliaments: a broad platform of MPs is expressing significant concern about the UK’s future post Brexit and insisting that parliament, not only the government and ministers, should have a say in whatever deal is agreed with Brussels.

This cross-party platform features MPs from across the political spectrum (including those fully in favour of Brexit at the time of the referendum) and is led, effectively, by the two leading lawyers in the House, the former Attorney General (Conservative) and the former Head of the Crown Prosecution Service (Labour). Both seek a common sense, legally and economically defensible form of Exit from the European Union.

This matters hugely: in parliament at least, the revival of the centre is not in the future, but right now, in these very days. It may appear restricted to the question of Brexit, but in reality it goes much deeper: a desire to stop Britain plunging irrevocably far right / neo-con / low tax and low regulation or damaging its finances still further by veering far left.

The question now is whether the broad platform of MPs that insist on parliamentary sovereignty, the right of parliament to be much more deeply involved in the manner of Britain’s exit from the EU, and who seek a sensible exit, could more broadly agree on a wider set of principles relating to the issues currently vexing Britain: education, housing, health, a sensible migration policy, Britain’s place in the world.

So is the answer a new party that might attract such sensible MPs? This author personally does not believe so. Whilst it is encouraging to see the developments in France and the rise of En Marche, the French system of government is very different from the UK, and the danger from the Far Right more evident and more extreme.

Desperate times in France called for the desperate measure of an entirely new movement, in advance of a formal party.

It is currently more important for the UK that the growing consensus around a common sense platform on Brexit (and potentially other issues) can be translated to the wider public; that a movement of public opinion can be promoted that  both calls for common sense, rather than ideologically motivated responses to Britain’s manifold issues; and that that movement is prepared to consider new, potentially radical solutions to what appear to have become intractable solutions of inequality, inconsistent state sector educational standards, lack of housing, etc.

Most importantly, this movement must win support among millennials, the young who increasingly are looking for a way to engage in socio-political affairs, but have very low trust in established politicians.

Such a movement may win the quiet consent of many elected politicians within the existing political party structures, those MPs who are inherently balanced, sensible and pragmatic in their views. If a movement should lead to a new party, in time, that will be another matter. But, having witnessed the birth of SDP in the 1980s, I’m not holding my breath.