Why are financial markets still corroding wealth ten years after the crash? Because they are based on a lie 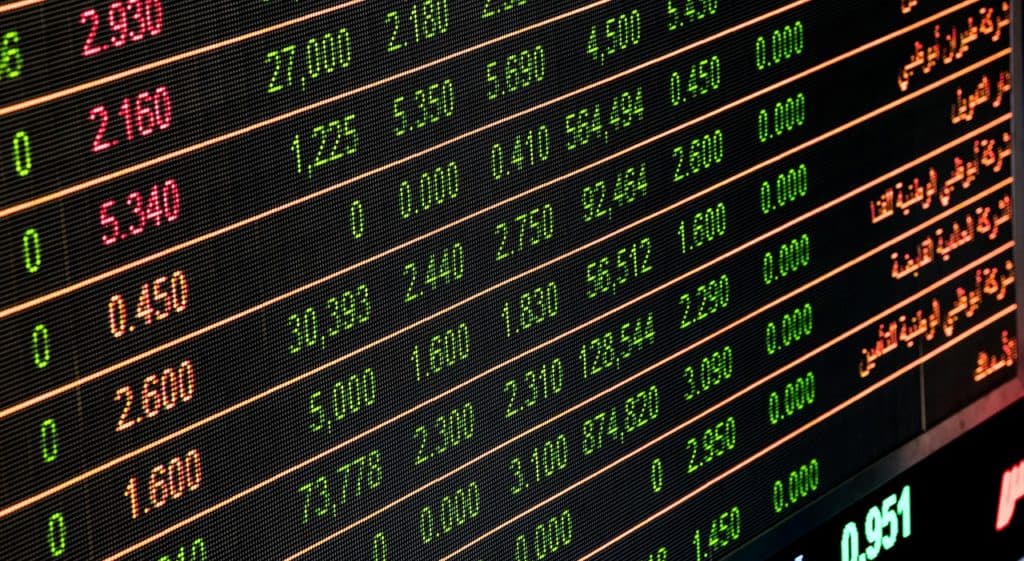 Ten years ago, the financial system began its collapse before governments intervened to save it. Much of the subsequent legislation, regulation and angst has been directed at attempts to make the system less risky, so it does not collapse again. But what is the social function of the financial system and does it do this well?

Over many years, the finance industry has developed a set of powerful tools which could be used to improve well-being and to solve our environmental problems. For example, to avoid dangerous climate change, the required rapid shift away from fossil fuels requires enormous levels of investment into low carbon infrastructure.

We mostly know how to do this technically, and the funds are available; there is a savings surplus where trillions of dollars are sitting in government bonds earning negative returns which could be mobilised into the low carbon economy. So why is this investment not happening at the scale required?

The truth is that these powerful financial tools have been co-opted by the finance industry for the purpose of growing its own revenue and importance, with resultant collateral damage to society and the environment.

Blame is commonly attributed to the neoliberal rule of the market, greed and deregulation. My diagnosis (in my new book) is different: financial markets are the creation of society, and we have set them up in the wrong way based on faulty economic theories.

Governments have outsourced the management of societies’ assets to the finance industry and set the industry the wrong incentives. We now need to rethink how we want our assets managed and reset the incentives to achieve this.

The tools of finance are powerful because they are used to allocate society’s capital, and this determines the future direction of the economy. So, China, for example, has decided to direct finance, in co-ordination with other government support, towards manufacturing-export industries, and these sectors have grown rapidly.

In the UK economy, this decision has been entrusted to the finance sector, which invests people’s savings, for example via pension funds and bank accounts. The justification is that free markets will make the best decision on where to allocate resources. The most efficient users of capital will be able to pay the best return so everyone will be better off.

Yet, the reality is that we don’t actually have free financial markets. People mostly save via capital markets because they are induced to do so by the government. The most important financial variable is the interest rate, which is set by a government agency, the largest asset class are government bonds, only a restricted group of government-mandated banks can accept deposits, and government regulation shapes the way markets work.

For example, there are over 100,000 pages of pension regulations alone. Oh, and the whole system owes its existence to the 2008 bail-out. So, seeing that financial markets are not free, the theory that free markets are efficient and reflect peoples’ social preferences is not applicable.

It is evident that the financial system does not efficiently allocate people’s money. The finance sector has grown to an enormous size and looks anything but efficient:  half of all savings are ultimately eaten up by charges,  less than 4 per cent of savings are actually invested at all, the rest spends its life as perpetually traded abstract financial assets,  the system is prone to asset bubbles and crashes, returns have been driven down to close to zero making a pension unaffordable, and the level of debt in the economy has increased unsustainably.

Instead of stewarding the corporates they oversee,  investment managers encourage corporates to make short-term decisions to boost their share price. The example of banks’ behaviour in the run up to the financial crisis was a dramatic manifestation. More pernicious are incentives for companies to return money to shareholders rather than invest in staff or infrastructure, undermining social cohesion (through inequality) and the long-term prospects of the economy.

So how could we achieve a better system? The government currently supports, promotes and sets incentives for finance based on an inapplicable economic theory to perpetuate a system that doesn’t work. Instead, we need to decide on what we want finance to do and set incentives to achieve the outcomes we want.

For example, in return for the continued support of the finance system, the finance industry should have to demonstrate that it is socially useful. Banks that have the right to create money and are guaranteed by governments should preference lending to create jobs and other social benefits (the proportion of lending to the “real” economy by banks is negligible).

To benefit from a tax rebate, pensions and savings products should have to demonstrate a positive social benefit or invest in sustainable infrastructure and R&D.  The sustainable finance tools to do this exist and have been tried and tested over an extended period.

Defining what is socially useful is problematic, but it is not a problem that we can duck. Currently the government support for finance has an ethical basis — theoretically efficient free markets to ensure that the economy runs at maximum potential. This may be a worthy value, but it does not apply to our current non-free financial markets. We need to decide what values we want finance to embody, and then set the rules to achieve these.

Nick Silver’s book – Finance, Society and Sustainability: How to Make the Financial System Work for the Economy, People and Planet – is published on 5 September.