Farming: our best weapon yet against climate change 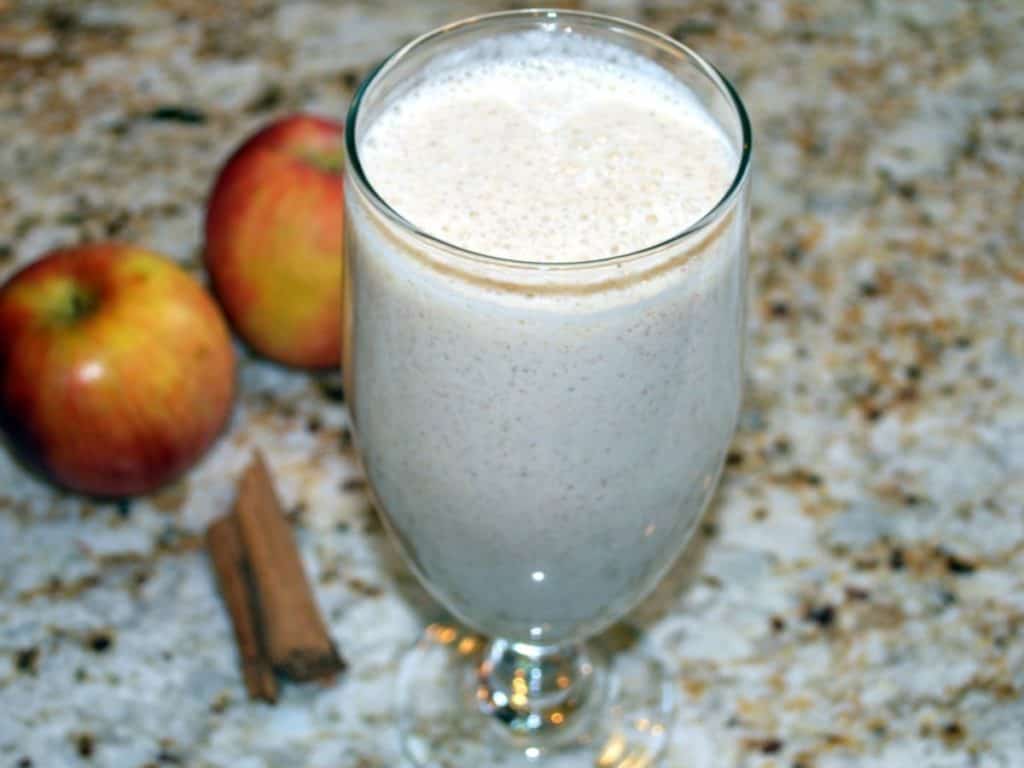 As the brother of an agriculture student and lover of the rural life, I have often felt conflicted when it comes to my support for modern farming practices, whether that is the heavily commercialised, large farms or even smaller enterprises. The suspicion I had was that the farming community was stuck in its ways and unable to make the vital changes needed to combat climate change.

The nature of agriculture means that it is a high producer of carbon dioxide and methane. Livestock rearing, in particular, requires vast amounts of land and water in order to properly feed and water the animals, who in turn produce large amounts of methane and other gases.

As we are so readily told in school – cow farts and burps are deadly for the planet. It is particularly worrying to notice how rainforests across the world are readily chopped down to make space for soya beans, which ultimately end up not on the plate of a human being but in the trough of a cow. A Worldwide Wildlife Fund report from 2008 stated that the UK food sector was responsible for 32m tonnes of greenhouse gas, “dominated” by 14m tonnes of carbon from agriculture directly, and 2.1m tonnes from fertiliser production. These numbers are even higher when transport is taken into consideration.

The nitrogen cycle, worsened through the use of fertilisers, remains a significant issue in the UK’s production of worsening of global warming. This often problematic and highly inefficient usage of land should cause us to stop, think, and re-evaluate our food production, but it should not mean that we demonise farmers.

Farmers are struggling. Both climate change and the economy are squeezing British farmers.

The Natural Environment Research Council (NERC) 2016 paper into the effects of climate change on British farmers makes for an interesting read. One of the problems that climate activists are facing is the fact that a lot of climate predictions are attempts to join the dots and make predictions about the future – to gaze into the crystal ball.

Yet NERC projected increase yields in some crops, especially horticulture, and potential decreases in others, like cereals and livestock.

The main issue, which is also raised by the National Farmers’ Union (NFU), is the creeping instability that is plaguing the system. Without stability, farmers will be unable to plan, and income will remain unstable – leading to greater reliance on the payments system from the government (which is itself becoming a target for reform).

Not only through changes to the payments system but also in leaving the European Union, the government is fostering instability in agriculture. One can argue over the various benefits of Brexit and escape out of the Common Agricultural Policy (CAP); but one cannot deny the amount of uncertainty going forward.

Farmers do not know what the export system will look like going forwards. Remember: even if a farmer does not directly export, they will be selling to someone who could be selling it on to foreign markets, like the EU, where tariffs will apply.

Moreover, the use of Brexit by the Conservatives to bring about reforms to the UK’s agricultural system has led to worries from farmers over food standards – a fear confirmed when the Conservative government voted down proposals against the weakening food standards, much to the chagrin of the NFU and farmers more generally.

The only “stability” that farmers can find at the moment is in the never-ending push by consumers to pay less for greater quantities and qualities. With these market pressures at play, many farmers are propped up by with top-ups from Westminster.

Ten per cent of most farm types (apart from “general cropping”) made a loss in 2018/19, with farms in grazing livestock (both lowland and Less Favoured Areas), in pigs, and “mixed, unable to break even solely on the income from their agriculture, on average.

Therefore, you could be forgiven for praising new government subsidies that will come into effect over the next seven years for being a key part of the solution. While they tie subsidies not to the size of land (which is something every small farmer likes to hear) and the incentives are based in soil quality, environmental protection, conservation, and food security, the exact details of the proposal are yet to be worked out.

Furthermore, it is not correct to assume that farmers are unwilling actors in all of this. The NFU has already made suggestions and ambitious plans for the future, with a 2040 goal for net-zero and concrete steps have been suggested to reach this, which include boosting productivity and reducing emissions, increasing natural farmland carbon storage, and coupling bioenergy to carbon capture technology.

Dairy farmers and livestock farmers both have their own unique but similarly ambitious goals and initiatives set by themselves and the NFU.

Setting these goals is key. Incentivising conservation of soils and the environment is important. But none of this is properly sustainable if we, as consumers, continue to demand ever cheaper food all year-round, with increased standards. Increased standards are important and the article from the Guardian by the farmer Joe Stanley, highlights that it is not an issue for farmers, but they are worried about being forced out by cheap imports of lower quality.

Policy-wise, I think this leads us to two further ideas that really need to be grasped by the government and the population. CAP protected UK exports and farmers because of the regulatory and tariff barriers that were erected – these need to be maintained and heightened.

The average person on the street needs to be willing to pay slightly more for their food – and this will need to be done through sanctioning and regulation of prices in supermarkets, businesses which have essentially formed their own oligopsony on-demand from farms (which leads to really low prices, like milk).

Ensuring our food security should be a matter of national security. Covid has shown us how fragile systems of global governance and trade are. Free trade is unfortunately no longer the “get out of jail free” card that it was once considered. Ultimately, we need to start thinking about how we can gain control of our own food chain and make a sustainable future.

In turn, this will allow us to ensure high food standards and to prioritise conservation and environmental protections. Farmers have already done so much to help us in our fight against climate change but they still have a way to go – which they have committed themselves to.

We need to praise our farmers where it is due. On the other hand, the general public and the government need to be picking up the slack on agricultural climate policy and environmental norms. We need to eat more sustainably, be fine about higher prices for quality food, and demand locally-sourced, seasonal food.

Agriculture might be at the heart of our fight against climate change, but it can be one of the stepping stones to a more balanced, more sustainable future.

Jacob Taylor is studying German and Politics at the University of Bath, with particular interest in Germany, climate policy, and languages. He is a member of the Labour party and writes for Politika.