Enochophobia in the time of cholera and the next Shell Scandal 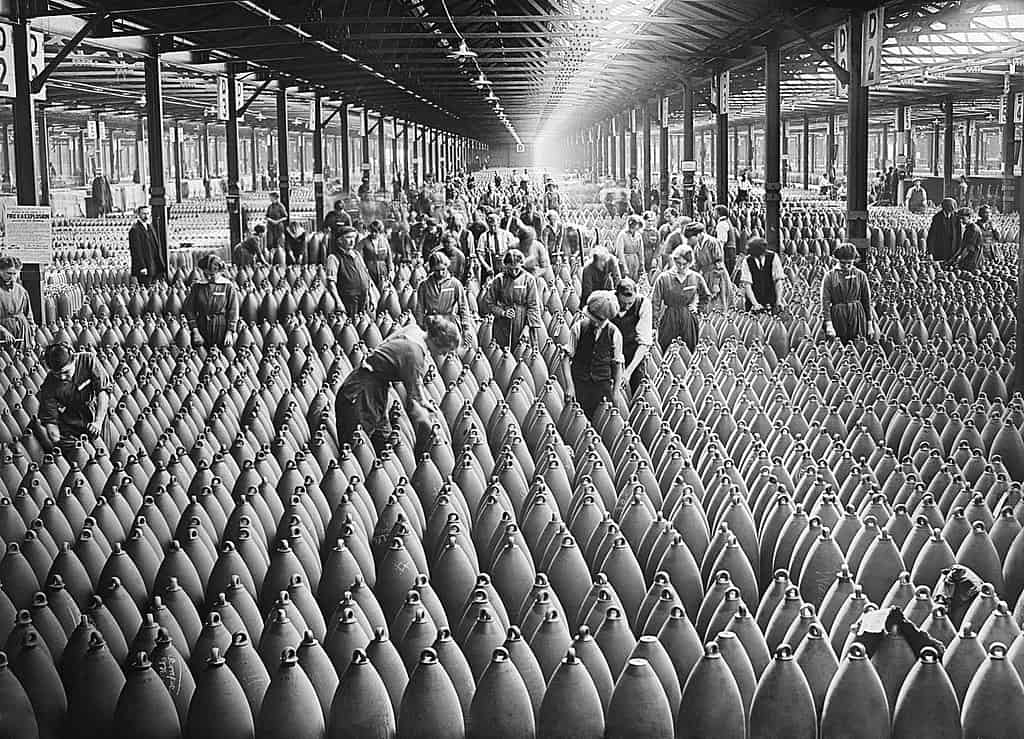 In the time of cholera, which – despite Gabriel Garcia Marquez – I take to be the 1830s, there were riots in the back streets of London among the poor who believed the government’s intention was to let them die so they could turn their bodies into what they called ‘nattomy soup’ – to feed the others.

By the 1840s, there was Ebenezer Scrooge worrying about the so-called surplus population. There was the government allowing the Irish potato famine to take its course.

There has always been a strand of British government that treated the governed with some disdian and fear. It is a fear of the mob, a problem known as enochophobia.

So when we believed the government’s plan for treating the corona virus was ‘herd resilience’ – and it meant that 70 per cent of the population needed to be infected, it would mean that, at only on one per cent rates of mortality, losing half a million dead in a few months. To put that in context, that is twice as many as died in UK cities during five years of blitz in the second world war.

The good news is that the health secretary has denied that is the policy and it is now clear that ministers have changed their minds. It would have been a traditional mixture of Tory disdain and radical utilitarianism if it had been – but what is the policy? And why does there remain some confusion about it?

My worries about this derives from the road-building programme in last week’s budget – which represents an exhumation of the old Lloyd George Roosevelt New Deal policy of road-building to boost the economy. They cannot possibly believe, as they claim, that it will do anything to rebalance the regional economies. Quite the reverse: more roads means there will be a subtle sucking noise as economic activity sucks down to London – are ministers really so old-fashioned that they have never thought these things through?

That is the kind of boneheading thinking we feared from this government. Luckily, they do seem to be getting to grips with things a little. So in case you thought the government’s approach to corona was enochophobia dressed as science, then here are a few bits of better news…

Politically, I have a feeling that the potential game chnager is the looming ventilator scandal. It reminds me of the shell scandal of 1915 – which led to the replacement of one old-fashioned premier (Asquith) by a more ruthless though less principled one (Lloyd George).

It may be that the lack of ventilators will lead to the replacement of slow-moving, lovelorn Boris Johnson with celtic determination in the shape of Michael Gove.

One final hopeful thought: the sound of community singing in Sienna in locked down Italy, through open windows. There is the authentic noise of the human spirit.