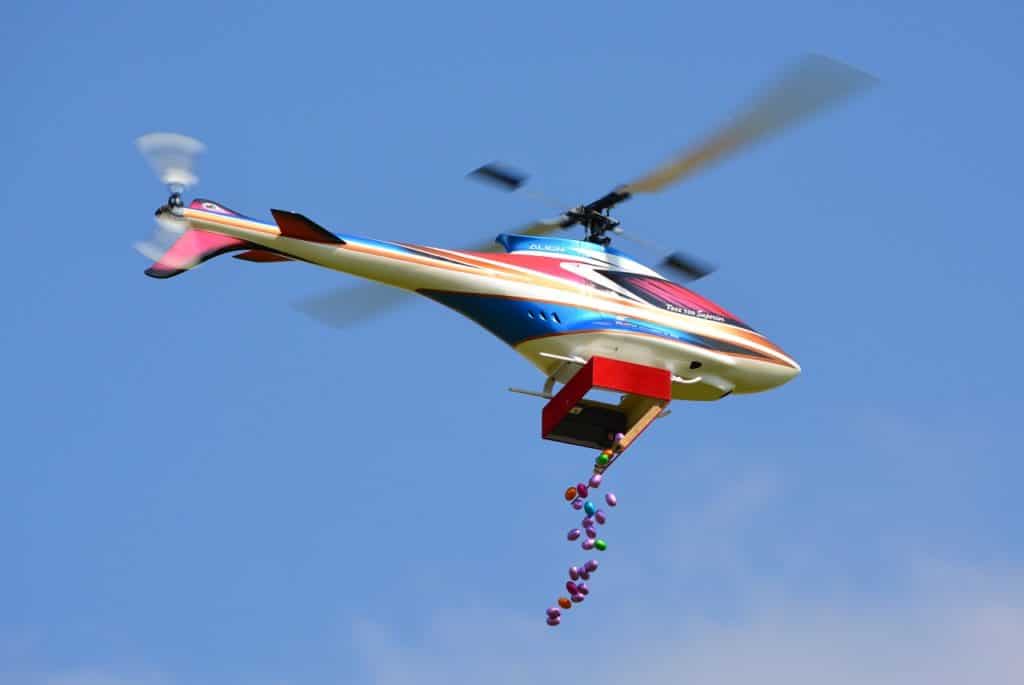 It is the best of times; it is the worst of times. It is a time of excitement and of fear, of enthusiasm and exhaustion, generosity and selfishness. It is a moment for breaking rules; it is an epoch of clinging to tickbox processes.

If I was Charles Dickens, I would probably go on. The key point is that it is an age of paradoxes, and especially when you start to think about the longterm results of this virus shutdown.

In 1939, when we last declared war in this kind of all-embracing way, you might go into shops or any organisation and be told – if you dared to complain about anything – “Don’t you know there’s a war on?”

This is what I mean, and amidst all the bravery and new thinking too. Here are some other long-term trends we might expect:

Perhaps the most interesting question is around which of these economic changes are likely to be permanent – especially given how close to the edge so many companies have become.

I’m not sure anyone will miss the airlines and airports (except the British, of course, who fly more than any nation on earth). The future of food looks set to be local with short supply lines after all. But if the economy was in such a dire situation before, then it may be that some government support for salaries will have to be semi-permanent.

At the moment, these arrangements suffer from two major problems – they are are much too complex to get the money out quickly. Santander isn’t the only organisation to keep their tickbox systems in place – and directing the self-employed towards a dodgy and overwhelmed universal benefit system seems doomed. Then there are huge problems with quantitative easing, which we know means even more inequality. It is as if Rishi Sunak didn’t mean it when he said that would set aside ideology – except, apparently, the ludicrous pretence that governments don’t create money.

It pains me to say it, but Trump was probably right that the way to preserve the economy is to provide what the Japanese call helicopter money for everyone, to fend for themselves and pay basic bills over the next few months. I would suggest that the Bank of England creates about £1,000 per adult per month.

The main question is whether this will put further pressure on the pound. This seems unlikely if the Americans are doing it too. There may be inflationary pressures as a result – given how little work is actually happening in the economy – but those may also counteract the deflationary pressures that are also going on.

If it goes just to self-employed people and sole traders who employ themselves (I have to declare an interest here), it would mean an injection of £10-£20 billion a month, probably directly via the tax system. Speed counts – nobody has time for tickbox any more.

It may be that they need to increase income tax temporarily by 1p in the pound to take it out of the economy again.

Alternatively, we have to innovate along similar lines, using a parallel digital currency along the lines of the recent scotpound proposals by the New Economics Foundation.

They great advanatge for these is that they are simpler to administer and very much faster to get into people’s hands that the tickbox ways the government is proposing.