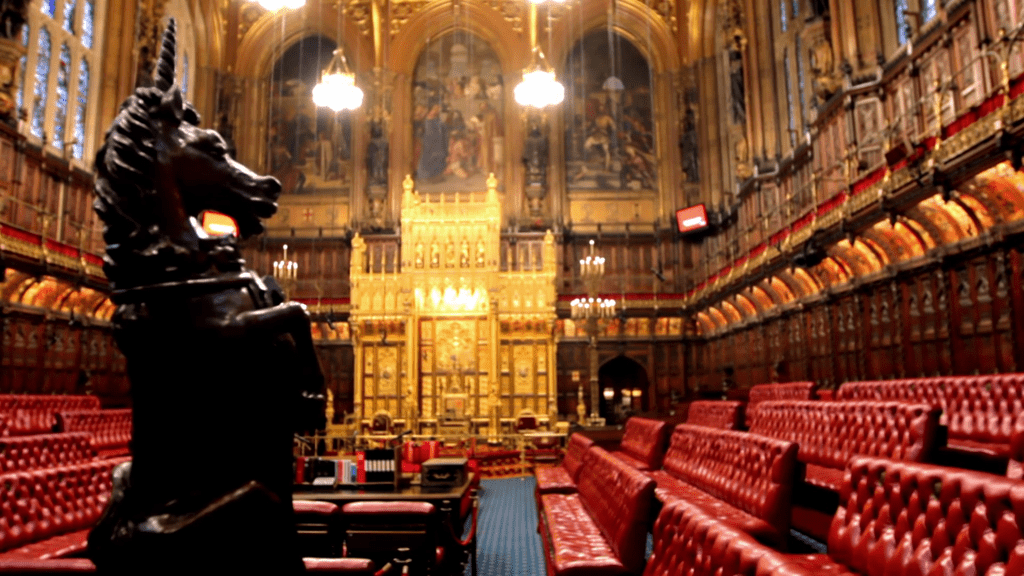 The old adage that sex always brings down Conservatives and money always does in Labour has held true again. The root of our problems can be found way below the ghastly blooms of the current administration though.

The British constitution has been creaking badly for over a century. While it is not written down, it still struggles under the weight of accumulated conventions and badly joined-up statutes.

Much of the chaos of the last decade could have been avoided if there had been a better balance between regional nations, English regions and the centre – and a far more responsive and less dogmatic system in Westminster.

The inconsistencies are obvious to everyone so I do not need to go through too many of them. The relaxed anarchist side of me quite likes the eccentric absurdity. I used to lead an occasional class at King’s College London’s African Leadership Centre on the British Constitution, largely to reassure the students of other countries that their own governments could not possibly be more complicated or illogical than ours – but also to point out the benefits of having a system that could change with circumstances while remaining relatively stable.

It was always fun to list the entities that make up the islands, including Eire: three kingdoms (never forget Fife), a principality, a republic, a province, a lordship, a bailiwick, some states (Jersey), regions, counties of several definitions and differing powers, boroughs, cities, districts, towns, communities and parishes – all with their own electoral systems, timings and varied powers – and I’ve still probably left a few out.

Meanwhile, Westminster has an arrangement where the government rarely represents more than a third of the electorate and the revising chamber has most of its members appointed for political favour, with occasionally a few for fame or eminence, for life (except for 12 bishops of the Church of England only), and just under a hundred who have inherited places from their ancestors for past political notoriety – not all of it very presentable in modern society.

While this is all fun to write about, it really is no way to manage government. Here, then, is a quick list of things for a constitutional reform council to look at. Let’s start with coherent local and regional government. It needs to have more consistent and enhanced power.

Give towns and rural districts real budgets and responsibilities so that local problems can actually be fixed, not kicked up to a distant authority.

Scotland, Wales and London are good sizes for a middle regional level of government and the rest of England needs to be segmented into similar chunks – based on a ratio of population to hinterland size, not just on population.

Picking areas based entirely on the number of people without reference to historical identity, cultural coherence or population density will never gather support. Stop calling Britain a Union (England didn’t like the European one and Scotland and Wales don’t fancy the UK).

Try something else that implies give and take – federation, commonwealth, community; no doubt there other terms that do not suggest forced marriage.

The House of Lords should drop its title and those of its incumbents. It should have representatives seconded from the regions – which means regional governments should have a slight surplus of members – as well as appointed members elected by professional and social organisations who can represent non-political life for fifteen years, and a third of members elected directly on party lists.

The new House – perhaps called the Chamber of Revision- should be able to amend legislation from the regional governments as well as the central one.

A monarchy is fine if that is what British people still wants. It has many advantages in terms of symbolising the state entity without representing a political standpoint, it makes lots of money from tourists and foreign politicians like to have photos of themselves with royals on their desks.

But the last seven years have proved that Britain needs a governor-general too, able to intervene when a Prime Minister gets out of hand, is incompetent or has delusions of divine right. And no government should be able to renounce the jurisdiction of international law.

None of this would undermine national authority or its global status. Instead there would be a solid framework to sort out the complicated but interlocked issues of climate, environment, transport, care services and economics.