Don’t let’s kid ourselves – how do we hold governments to account? 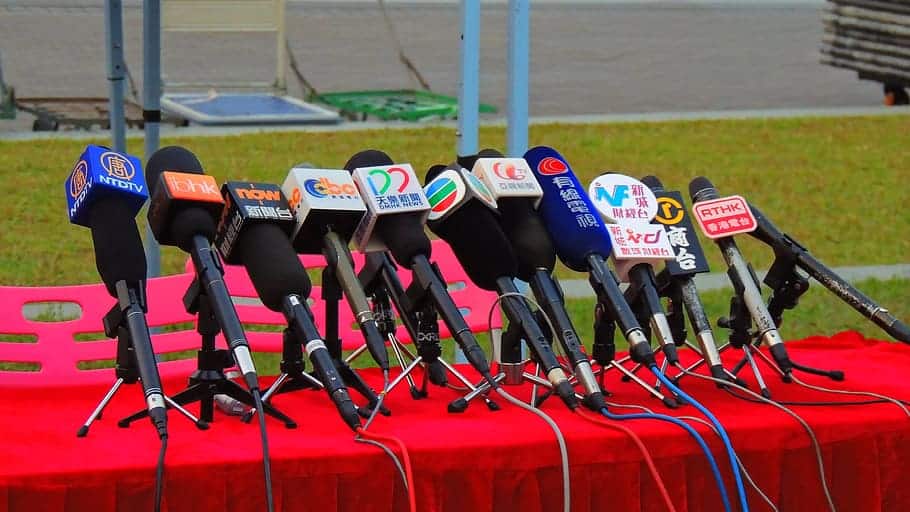 A new phrase is gaining currency: ‘holding the government to account’ for its handling of the covid-19 pandemic.

Media pundits, maybe taking both their capability and their self-importance a tad too far, have grabbed on to this phrase as their raison d’etre. But what does it mean?

And the reality is that the government has better, more comprehensive access to the wide range of scientific opinion than does anyone else. More than the opposition, more than the media, certainly more than me and, I would presume to suggest, more than you.

It is therefore impossible credibly to hold the government to account against the standard of established scientific consensus – since it doesn’t exist and, even if it did, we probably couldn’t know it any better than the various government committees.

Sure, the media can always find individual scientists willing to spout their personal opinion. Willing to say the government has done this and that wrong. Wheeling such people out in the media is not particularly helpful. More often than not they are expressing personal views rather than established consensus, the balance of evidence, or admitting how little we actually know.

It makes for eye-catching headlines and repeated doses of sensationalism for Professor X to be presented to the public disagreeing with government policy. And it provides said Professor X with his or her five minutes of fame. But helpful? Hardly.

We are seeing the same sham spectacle of supposedly holding the government to account around the discovery that BAME individuals seem to be at higher risk than others. The report issued makes it very clear that the reasons for this are unknown and could be many and varied. It also made clear that the numbers have not yet been corrected for known risk factors. Yet the identity politics police are out in force.

A BBC journalist embarked on a tirade at Matt Hancock during one press conference. Outraged and indignant, she assumed this was somehow the government’s fault and demanded to know what Hancock was going to do about it. Doing something about that which we do not know the cause of is, of course, far from straightforward. Hancock’s response that it was being looked into did not seem to satisfy.

With nothing whatsoever to back her claims, Marsha de Cordova, shadow equalities secretary, claims it confirms ‘what we already knew’ – that it was all due to racial inequality. We all tend to believe that everything that happens is confirmation of that which we have always believed.

It has also emerged that men are much more likely to die than women from infection. But the identity politics police have been strangely silent on that one. Any ideas as to why? Or whether the reaction might have been different had the gender-related risk been reversed?

There are certainly some things that the government can be held to account about. The clarity, or otherwise, of its communication. Its handling of the Cummings Affair. Whether it has demonstrated an ability to project a sense of knowing what its doing, thereby inspiring confidence and a sense of things being well-managed to the population.

Or the shambolic, discriminatory return of MPs to parliament where, no doubt, Mr Rees Mogg will be striding out with some stunning innovations like handing out quill pens for note taking. These are all important issues relating to the process of governing. They have a substantial impact on how the country deals with and emerges from the crisis.

But what nobody can credibly hold the government to account about is how its policy decisions have balanced the varied, highly uncertain and ever-changing scientific opinions with all the other considerations that must necessarily be taken into account. None of us have enough know-how to do that even though we might want to kid ourselves otherwise.