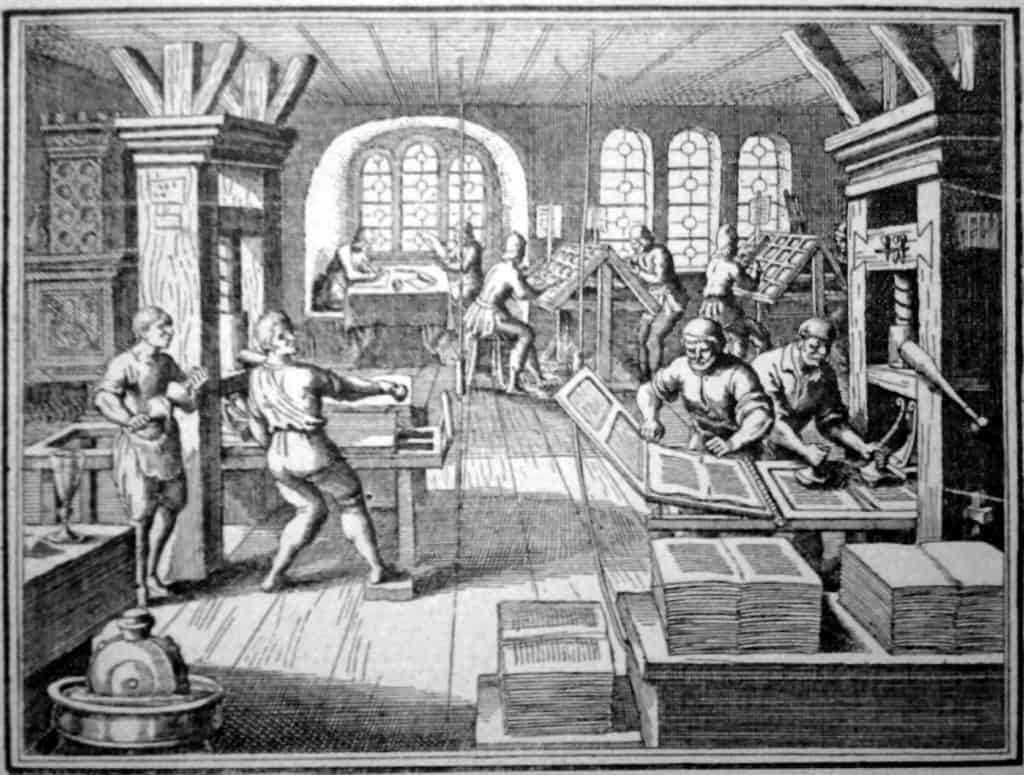 Monetary systems have to address conflicting problems which make any design a compromise. A monetary system needs to make sure that the quantity of money approximately matches the level of economic activity.

This was the failing of the gold standard, when there was often a shortage of money as the levels of gold in the economy could not adjust fast enough to match demand. Then there is the problem that whoever is in charge of the printing press can create money to suit their own ends. Governments can temporarily boost output by running loose monetary policies, to the long-term detriment of the economy.

It is in this context that Radix has been allowed to see a secret memo, we think written by the special policy advisor to the deputy minister for specie.

Here is an extract:

“…A proposal has emerged which claims to be able to address these problems using new-fangled technology. One of these computer-thingies can measure the amount of transactions and then create and inject money into the economy to meet the needs of the economy. The people who came up with this nonsense idea also claim that it would boost the economy by an unfeasibly large amount. Fortunately, this was proposed by that loony organisation that no one takes seriously – the Bank of England.

“I have a much better policy proposal. We should let the private sector create money, because they do everything best. Of course, we can’t let any old riff-raff be in charge of the printing press, so we have to carefully select the right class of institution to have this responsibility. I want to propose the lightning-doesn’t-strike-twice principle – we should only give this power to institutions who are so inept that they have failed and been bailed out by the government. Because of this its jolly unlikely that they’ll fail again.

“But in case they do, we had better give them a guarantee. Well, not an explicit one, but a nudge-nudge wink-wink guarantee; everyone knows we will have to bail them out, because they’re so important, and anyway they’re bloody nice chaps who give great parties and donate generously to our political campaigns.

“But we need another safety measure. These institutions need a first-class knowledge of regulations and the law. The people who we can be sure have this knowledge are institutions who’ve already been fined, at least £1 billion in the last few years – we don’t want small fry managing our money. If they have faced criminal prosecutions, this will be a bonus. This will ensure these chaps have a bloody good understanding of the law and regulations.

“We will let these institutions create money when they lend it out, as we want these people to become too-rich-to-fail. What they lend against is really important, and what this country’s economy really needs is – a property bubble. So, we will set the rules to ensure that most of the lending is against property. After all, we wouldn’t want people in trade to be able to borrow money!

“Finally, unlike that stupid Bank of England proposal, we need to ensure that the creation of money is linked to debt. This will create a huge number of high quality jobs – debt collectors, bankruptcy lawyers, depression councillors, etc, etc.

The odd thing about this memo is that this is the system we have now. Just because we are used to something, it does not mean it is not crazy. New technology, in the form of electronic money, may not solve entirely this age-old problem, but could potentially massively improve upon the current status quo; we should embrace it as soon as possible.