Covid economics: tax is the wrong answer to debt 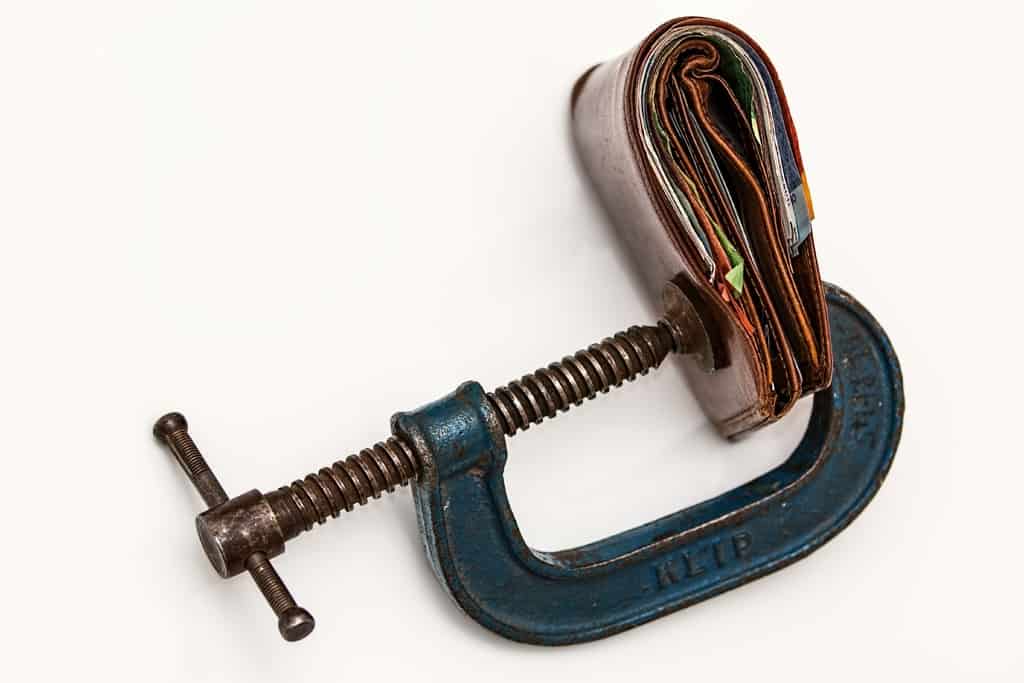 In last week’s budget, the Chancellor invoked orthodox financial thinking to argue that the national debt has to be reduced. Hence his logic for the highest tax regime since the 1960s. But his logic is flawed, both in resolving the current crisis situation, and more generally into the future.

Tax is primarily a fiscal instrument to manage aggregate demand, not a monetary instrument to fund government expenditure, or to pay off the national debt. Due to necessary Covid related expenditure of some £400bn, government debt by January 2021 stood at £2,114bn. This represents 75 per cent of GDP.

The government has three fundamental choices – to accept this level of debt as manageable, to reduce it by increasing taxation, or to examine more radical heterodox alternatives. The Chancellor chose the worst of these.

Many economics commentators argue that debt at 75 per cent of GDP is low by international norms, and so is manageable. The US, Spain, France, Belgium, Portugal, Italy and Japan all have higher debt/GDP ratios than UK.

Moreover, interest rates are low, so the debt servicing cost of some £39bn/year is easily fundable, although it grows by £25bn/year for each 1 per cent increase in interest rates. The Chancellor presented no credible argument for not living with this base case.

Increasing taxes to repay the debt can only further wound an already crippled economy. GDP fell by 9.9 per cent in 2020. Only 71 per cent of businesses are currently trading, and 21 per cent report sales less than half of their norm. Optimists like Andy Haldane, chief economist at the Bank of England, hope for an early rebound, based on the £250bn savings consumers have accumulated, and the £100bn built up in company coffers.

But the Financial Conduct Authority paints a much bleaker picture. Its ‘Financial Lives 2020 survey’ cites:

Most tellingly, 84 per cent of respondents expect to reduce their expenditure in 2021. The National Institute for Economic and Social Research’s director, Jagjit S. Chadha, worries that unemployment could well reach 10 per cent.

Covid has dramatically increased inequality. For many salaried professionals, income has stayed constant. But for 3 million people on furlough, those earning less than £30,000/year have experienced a reduction of 20 per cent in their income, with those normally earning above that threshold suffering a huge reduction to an equivalent income of £24,000/year.

This is not an economy which needs increased taxation. Demand needs stimulation not collapse.

But something very important has taken place almost unnoticed which opens up more radical options. The Bank of England has bought £875bn of the £2,114bn government debt in the secondary market so now holds more than 40 per cent of government debt.

Since HM Treasury wholly owns the Bank of England, this amounts to a zero-sum debt, in other words, it isn’t debt. A similar change has occurred in the US and the EU with the central bank buying government debt.

There is an ethical issue here. As long as central banks are not allowed to buy government bonds directly, then they have to buy them in the secondary market from insurance companies, pension funds, and brokers. Bank of England intervention therefore gives these intermediaries an increase in their portfolio value, and a risk-free profit on sale of their bonds. The structure needs reform.

The unintended technical consequence of these Bank of England purchases is that debt-free sovereign money has been demonstrably implemented. The government can issue its own currency debt-free to fund an emergency like the covid pandemic.

It can follow the same logic to fund its regular expenditure, including getting adequate income to households directly through a central bank digital currency, and including reversing austerity cuts. The constraint is what is achievable as output GDP, not how much money the Exchequer has in its coffers.

It is here that the Chancellor has failed to consider radical alternatives, has failed to look further forward into the 21st century rather than harking back to old financial orthodoxies.

Geoff Crocker works in advocacy and research on concepts of basic income and sovereign money as the foundations of a new economic paradigm.

He graduated in economics from Durham University and subsequently worked for a range of blue-chip companies and clients in industry strategy for over 25 years.  He specialised in strategic analysis of international industry sectors with high technology content.

He is also currently the Chair of Bristol Care Homes Ltd and, formerly, of SUEK AG, a large coal and powergen company in Russia.  He is the author of the International Energy Agency 2008 report on the implementation of clean coal technologies in the Russian coal industry.

He is the Editor of ‘The Case for Basic Income’ www.ubi.org, and the author of  ‘Basic Income and Sovereign Money’ (Palgrave Pivot 2020) and ‘A Managerial Philosophy of Technology’ (Palgrave Macmillan 2012).