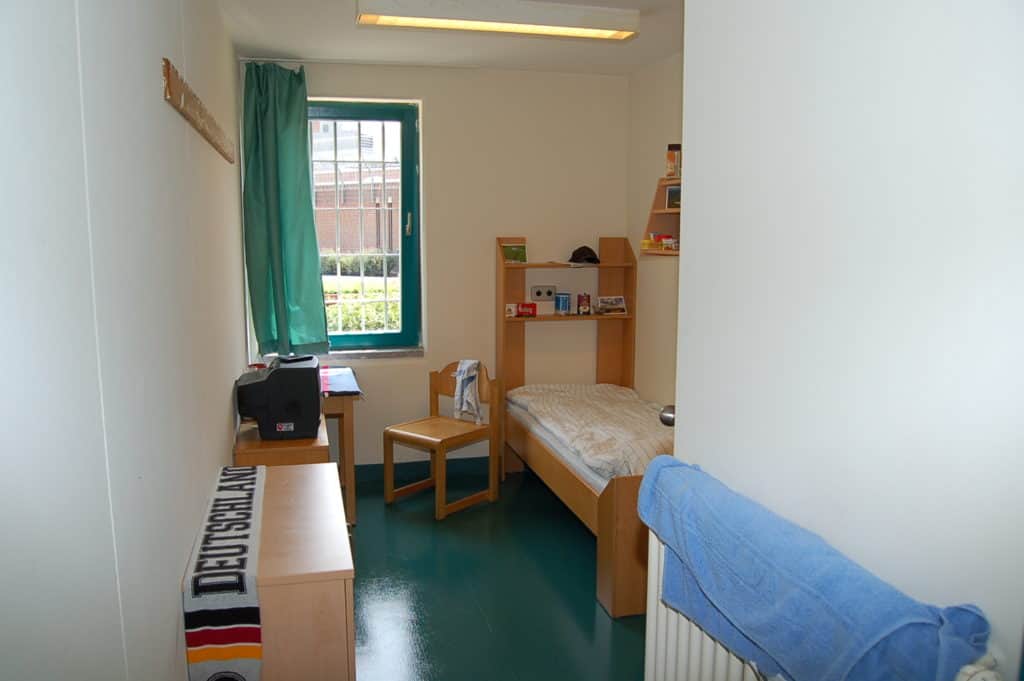 Geopolitically, the coronavirus pandemic, born in China in 2019 (Covid-19), has highlighted the failure of three ideologies: communism, Europeanism and globalism.

The Chinese Communist Party (CCP) bears a very heavy responsibility for the birth and initial spread of this highly contagious disease.

Of animal origin, the virus was transmitted to humans in Wuhan, a large city in central China. This transmission took place in the Huanan ‘wet market’ at the end of November 2019. It was a market where live wild and domestic animals were sold in crowded cages in filthy and unsanitary conditions.

The virus was initially transmitted by a bat, which passed it on to a pangolin. The rich Chinese are fond of wild animals, a consumption to which they lend many imaginary qualities (increased physical strength, sexual power, etc.). The Ebola virus also came from a bat. The AIDS virus was transmitted to humans by a chimpanzee.

The problem is that the Chinese authorities ignored a previous alert. In November 2002, an outbreak of SARS (severe acute respiratory syndrome caused by a coronavirus) broke out in Guangdong province (south-eastern China), in a market that also sells live wild and domestic animals. All scientists are aware of the danger of zoonoses (infectious diseases of vertebrate animals transmissible to humans).

Even more serious than this recklessness, the CCP’s second bankrupt decision came from its addiction to state lies and concealment.

Obsessed with its imperative to guarantee “social stability” at all costs, the CCP in the Hubei region initially preferred to turn a blind eye. It even punished doctors at Wuhan Central Hospital for sounding the alarm. The CCP has yet to explain to the world why it abruptly ordered the closure of the public health laboratory at Fudan University in Shanghai on January 12, 2020.

The day before, the cutting-edge lab had published the Covid-19 virus sequence on virological.org, an open-access scientific forum for discussion of viruses. It was the publication of this genome data that led to the development of a new test kit to diagnose the virus.

For three weeks, CCP executives put the logic of supposedly infallible power ahead of medical truth. Those three weeks lost in the initial battle against the virus now weigh heavily. If the disease had been contained as soon as it arose, there may not be a pandemic today.

As if that were not enough, the CCP has added “fake news” to lying and concealment. On March 13, Zhao Lijian, the new spokesman for the Chinese Foreign Ministry dared to tweet that “the US military may have brought the epidemic to Wuhan.” In October 2019, American soldiers had participated in the World Military Games in Wuhan.

The Chinese communist authorities are now very nervous because they understand that their people know perfectly well that they lied to them at the beginning and that they launched their implacable – and apparently successful – offensive against the virus only belatedly.

The second failure is that of the Europeanist ideology, which regards to the construction of Europe (and its religion of open borders) as an ideal in itself, instead of merely making pragmatic use of it in the practical interests of the various nations and citizens of the EU.

On 13 March, the President of the European Commission criticised the closure of borders by some EU countries in order to fight the pandemic. The next day, Ursula von der Leyen’s native country adopted such a common sense measure. The Chinese did “close” the borders of Hubei, a province five times larger than Holland! Trump’s decision to close US borders to travelers from China at the end of January explains why the disease is lagging behind in America compared to Europe.

Finally, the ideology of globalism, which believes in the virtues of an absolute international division of labour, obeying only the classical laws of economic liberalism, is also bankrupt.

It is unacceptable that we now depend on a country as far away and different from us as China for the manufacture of our medicines; and that the White House has tried to bribe the boss of the German laboratory CureVac, in order to monopolise the vaccine it is developing. When we emerge from this pandemic, we must urgently establish real European economic sovereignty!

How to deliver high quality development, improving health and well-being, and still make a profit

Regulating banks should prioritise profit over people? I don’t think so!

How to ‘reset’ the economy without the rich owning everything

QE3: towards a social and green new deal?

How to save our energy with intermittent renewables (it can be done!)