How Corbyn’s Labour Party may be growing up 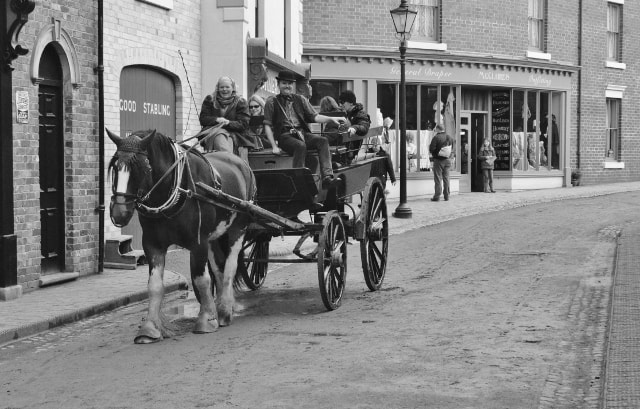 The Bank Holiday weekend may well be remembered as a momentous one in British politics. Something happened that would have been inconceivable as recently as three months ago. Jeremy Corbyn’s Labour Party is starting to look fitter to be the governing party than Theresa May’s Conservatives.

The proximate event was Keir Starmer’s statement about Labour’s position on Brexit. The party has put jobs and the economy ahead of some of its leadership’s natural antipathy towards the EU. And it has decided to adopt a clear position on Brexit and stop trying to play both sides against the middle for narrow electoral gain.

In contrast, the Conservative party remains riven with the ideological internal divisions that have plagued it for decades when it comes to Europe – and which have repeatedly cost it dear at the ballot box. Some in the cabinet continue to come across as petulant amateurs living in a Walter Mitty world and willing to gamble with people’s jobs and livelihoods over a pink gin.

The Brexit position papers published by the government have been universally panned and met with a mixture of frustration and incredulity in Europe. The Chancellor, apparently one of the few adults in the room, is trying hard to talk some sense into his colleagues. But only getting so far.

New information about student numbers and their contribution to immigration suggest incompetence at the Home Office under Theresa May’s watch.

The Tories have a habit of recovering from low positions. They might pull it off again. At the moment it’s hard to see how.