Come on down! It’s the Conservative Leadership Contestant show… 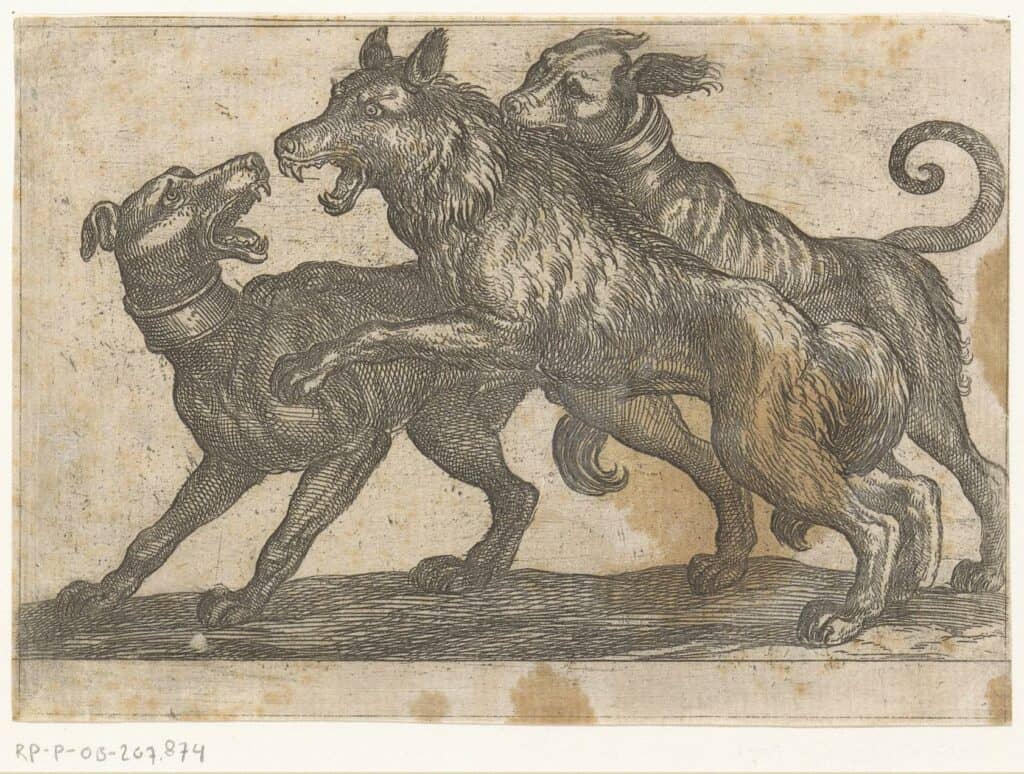 I have a great idea for a new contestant show, which I have recently been pitching to Graham Brady, Chief Controller for the Conservative backbenchers’ channel in the House of Commons and often pivotal in the programming for Conservative TV.

We have noticed that politics can get a bit boring and the party is now in the habit of electing a new leader every three years. So my idea, which Mr Brady broadly supports, is that we extend the franchise to make it more TV-friendly and more entertaining, especially in these dull summer months.

The basic idea is simple and based on tried and tested contestant show formulas. First, we need some interesting contestants. Fortunately, the Conservative leadership elections are open to all Conservative members of parliament, so hopefully we can find 10 candidates who interesting, clever and also a bit off-the-wall and wacky.

It is important for the entertainment value that they dislike one another, if they really hate one another, even better for the viewers. We might see some sparks fly.

The rest of the concept is fairly standard. Nightly televised voting, where the MPs vote off one contestant every evening. Won’t be terribly interesting until the latter stages of the show, but it will be fun to watch the crest-fallen, self-obsessed losers who really thought – and only they thought – they could actually be PM.

We definitely need some fun games to test the contestants. I was thinking of some mentally challenging games, and maybe an obstacle race, but Mr Brady prefers standard TV debates, press briefings, briefings against one another, some “black ops”, that sort of thing.

We can recruit Channel 4 for the debates and some of the Tory papers for the briefings and counter-briefings. Should be entertaining enough.

We are thinking of a twist. If we vote for the winner in the second week it will all be over to soon. Much more entertaining to keep this thing going for the whole of summer. So we are going to expand the voting population for the final round from just the MPs to the almost 200,000 people up and down the country who are paid up members of the Conservative party.

After all, they have sort of paid their licence fee, so we think it gives good value. We will then force the final two candidates to spend the rest of summer touring the country meeting as many of the 200,000 people who will decide the final round.

Then on 5 September, we are going to have a bumper show where we announce the winner. We are still working on the prize. Probably includes loads of global travel, a nice house where you can redecorate as you want, maybe a wedding at Chequers if you aren’t married, or are re-marrying, that sort of thing.

And a weekly meeting with the Queen, that has to be worth a lot. And after all, while the job is a bit tedious, you can make a LOT of money when you step down finally, from your speaking engagements and book deals. So in the long run, it is a really great prize.

Obviously, we are going to make the rights available internationally, so everyone abroad living in modern democracies can have a good laugh and enjoy the show as well.

We know there a couple of snags, which we need to iron out. While the show is running, we don’t really have a government.

But we think that is OK, as government is about to go on holiday, so hopefully no one will notice too much. Then when everyone returns to school, we can present them with a new leader they didn’t elect (apart from the 200,000 voters, obviously).

We are also conscious the Conservative leadership election is actually longer than a general election, but we reckon that  watching members of the same party tearing chunks out of one other has more entertainment value than the usual arguments and attacks between opposing parties.

Anyway, we are going to give it a whirl this July and August. Not much other news on, the odd war, cost of living crisis, heatwaves – but we think we can dominate the headlines for a few weeks.

I quite liked LizforLeader, I thought that was very catchy, but choosing a winning contestant isn’t down to me, that’s down to the 200,000 chosen ones. They’ll know what’s best for the country.