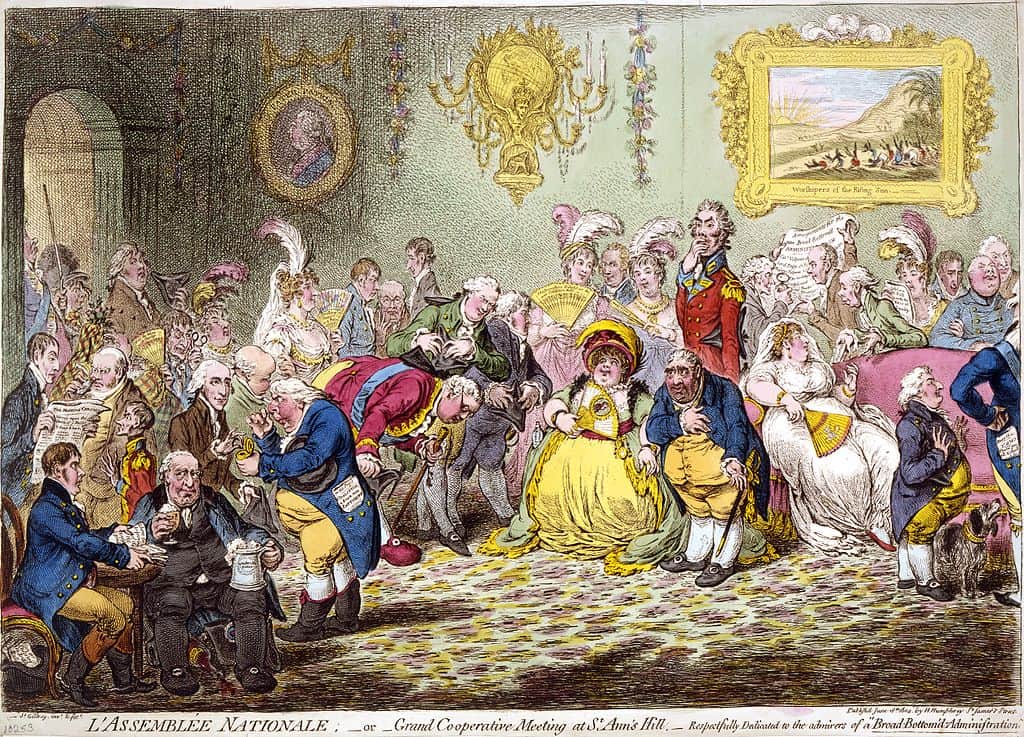 Prof. Colin Talbot and Dr Carole Talbot are developing a project investigating what could government do to “level up” its own activities. Working with other academics and practitioners they will investigate, and monitor:

This article is part of that project.

In 2009, I was asked by the Prime Minister, Gordon Brown, and the Cabinet Secretary, Jeremy Heywood, to make recommendations on moving civil servants out of expensive real estate in central London.

An earlier exercise conducted by Michael Lyons in 2004 had succeeded in moving 20,000 civil servants out of London. Michael had made some real progress in moving the core of certain operations to UK regions – mostly notably the National Statistics Office to Newport – but mostly the jobs were in low paid, expendable positions.

These were cut in the subsequent Cameron-Clegg coalition government, leaving the regions to which they had been relocated worse off than before.

The ‘Smith Review’, published in March 2010, recognised the cost to taxpayers of civil servants occupying expensive property in central London, and being paid a premium to be there. Most civil servants were keen to cling to the strings of power in Whitehall and Westminster, and to enjoy the attractions of a capital city that, following the grubby, declining decade of the 1970s, was thriving.

The recommendations were never implemented because the Tories won the election in April 2010 and, in an era of partisan politics, anything the opposition was thinking and doing was rejected. Moreover, senior civil servants were often resistant to the idea that they should move out of the capital.

My review was sponsored by the Treasury, and it was noteworthy that whilst they were open to the idea of moving other departments out of London, they were very unimpressed with the idea that they might move.

It is ironic that, ten years later, the Tories have alighted on the theme of decentralisation and regional policy. The situation was not good in 2010, but ten years of neglect has only made it worse:

It is, I believe, worth having another go at implementing the report’s recommendations which remain as valid today as they did 10 years ago.

‘Implementation of my recommendations will reduce the long-term complement of civil servants in London by a third (from 90,000). This process will start with the relocation of 15,000 jobs from London over the next five years.

Delivering savings for the taxpayer is the major objective of the relocation processes that I recommend in this review. Relocation will also:

• Stimulate economic vibrancy in the regions of the UK and through linkages with the private sector, encourage the creation of centres of excellence that help build clusters of international competitiveness and contribute to growth and jobs.

• Bring government closer to the people.

• Promote 21st century, efficient and fit-for-purpose public service campuses in the regions, contributing to the vision of a world-class Digital Britain with modern communications and flexible ways of working. Regional Ministers and the Wales, Scotland and Northern Ireland Offices, working with Regional Development Agencies (RDAs), Government Offices, the Devolved Administrations and Local Authorities, should take the lead in developing propositions for these campuses.

The Strategic Vision is illustrated below.

To deliver these benefits requires greater strategic management of the Civil Service – management that is more ;directive’ in driving greater co-ordination between departments to ensure more joined-up government.

The review recommends that government offices in London are managed as an integrated campus that will control redevelopment potential and release value from the estate.

Consideration should be given to the role property vehicles might play in this process. The management mandate will involve a contraction of the London estate that will force activity in Whitehall down to an ‘irreducible core’, which is the point where the benefits of the ‘Whitehall Network’ are at their most potent.

A continuous review of departmental and regional strategic estate plans is also recommended. This will drive these plans forward and encourage decisions that result in optimal cross-government solutions. Leadership should be provided by a Cabinet Committee and the Chief Secretary to the Treasury with the remit to hold Departments to account for their location choices. 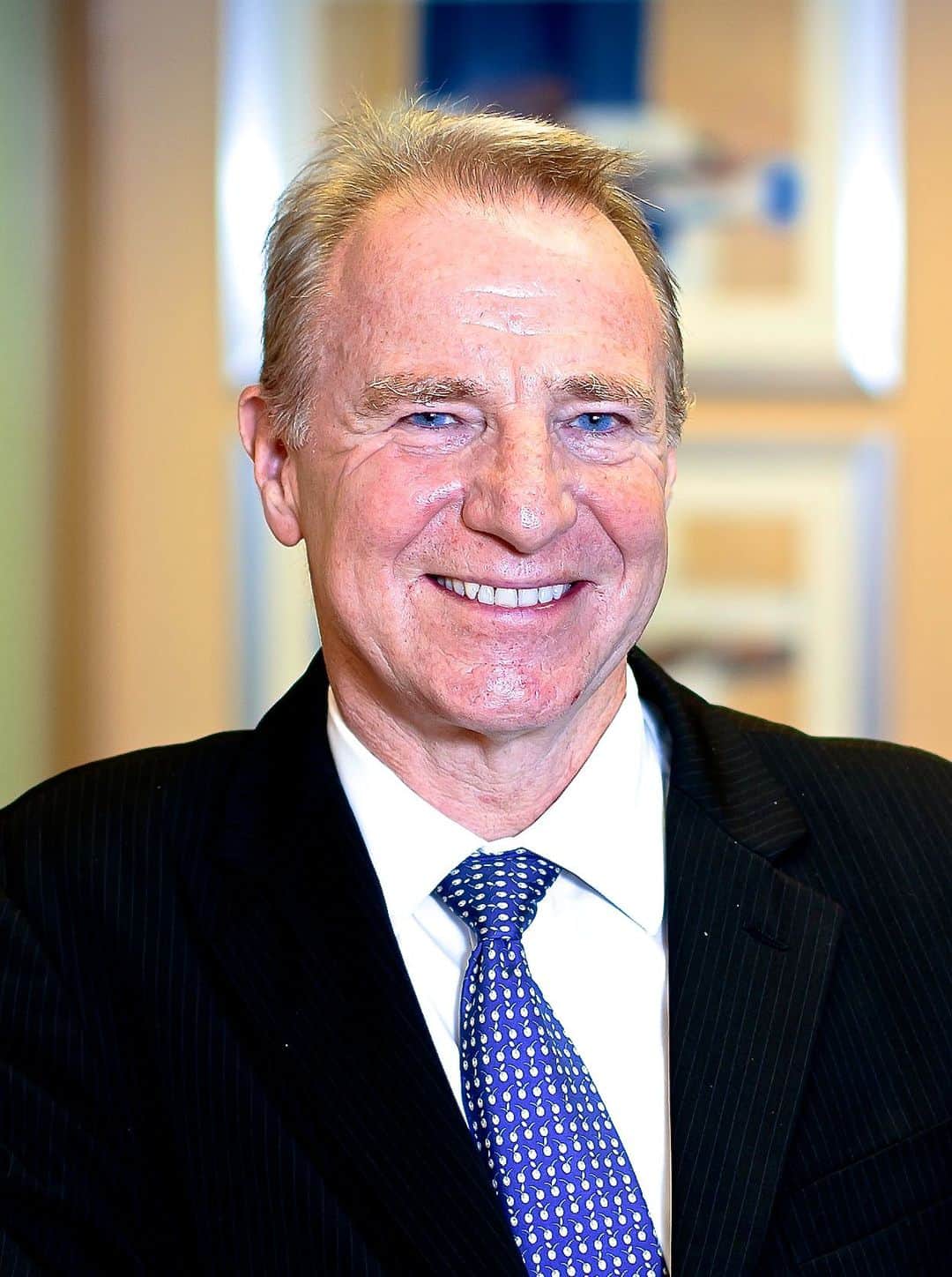 Passing The Baton: What Can Be Learned From Carney’s Legacy?