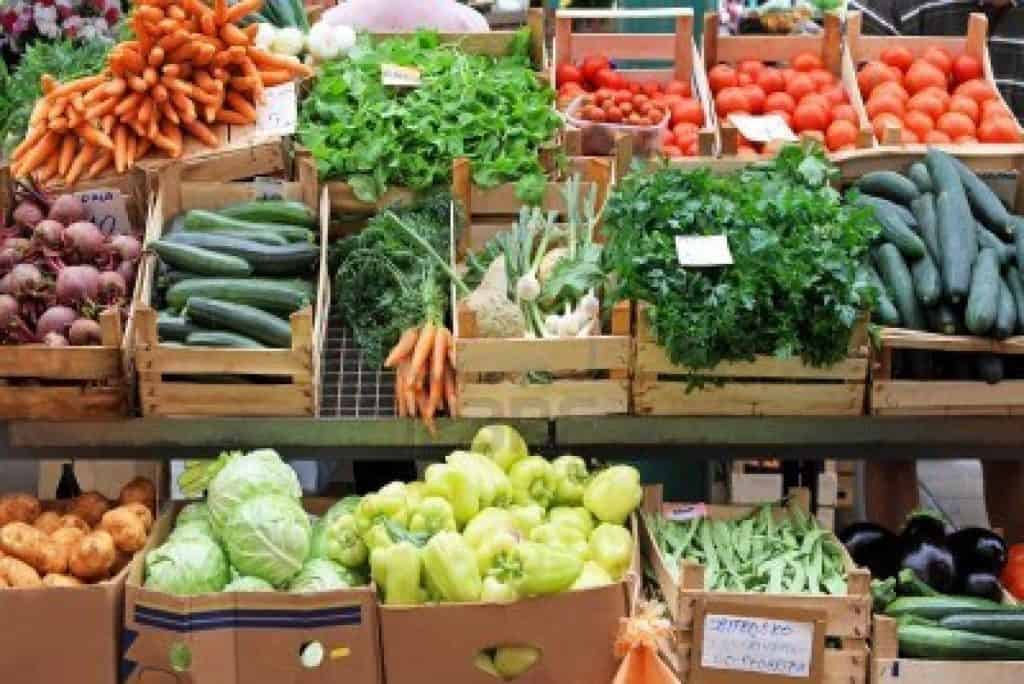 I happened to be in Madrid the week that over 30,000 people flew into the city to curb carbon emissions. I still managed to get a hotel room, albeit at higher prices.

Madrid did its own bit of virtue signaling. The Christmas street lights were turned off – for a couple of hours only – in the avenue where protestors were marching. Puerta de Alcalá was decorated with a large topiary sign reading “Madrid – Green Capital”. I asked a taxi driver what the sign meant and why Madrid deserved that moniker. His response “I have no idea. Nothing here has changed but the Mayor thought it would look good to put the sign up.”

COP25 will not be remembered as the most successful ever. Commitments made in Paris are unravelling and not much that is tangible and enforceable was achieved in Madrid. The event highlighted the limits, if not the abject failure, of multilateralism when it comes to climate policy.
There are simply too many different interests driving climate policy – or climate non-policy – in the different countries of the world.

Add to that the fact that climate change is no longer a scientific discussion nor even a reasoned policy one but has become a matter of political identity, with some political groupings seeing their desire to reduce emissions and ‘saving the planet’ as part of their very identity and others taking exactly the opposite viewpoint (step forward Scott Morrison as your country burns). It becomes foolish and delusional to believe that there is a workable, globally uniform approach that can have even the slightest chance of success.

When I once asked a senior veteran of all these global bun fights whether they do any good, her response was “We all know they’re almost useless. We just don’t know how to stop them.”

Maybe stopping these near useless shindigs is a forlorn hope. But maybe it is time that the continued failure or multilateralism shook those who want to take action into implementing their own climate policies irrespective of what everyone else is doing or not doing.

For this reason, the EU’s trajectory should be supported. Not only does there seem to be a determination, in spite of Germans’ continued defence of their cheating and polluting automobile industry, to set ever higher emissions standards, but the idea of a carbon border tax is gaining traction.

Reducing emissions in one part of the globe is clearly insufficient and a carbon border tax or some initiatives that achieve the same objectives are going to be essential components of any effective climate policy. It is the only way of stopping, or at least minimising, the export of carbon emissions by moving production to areas with lower standards.

Industries will howl, as will high polluting countries like China and India. They will argue that such a tax is incompatible with WTO rules. It probably isn’t. And if it were, then the rules need changing – another likely impossibility in a multilateral WTO – or they need to be finessed or ignored.

China in particular has, for decades, mastered the art of speaking in favour of global rules while happily ignoring them. Any howls of anguish coming from that quarter do not deserve even the most minimal acknowledgement.

It is time that individual cities, countries and blocs took their own action – action that also impacts those with whom they do business but who refuse to do anything meaningful. The EU’s initiatives are a great start – if member states can agree to move them forward and in a reasonable time frame. We shall see.