China is getting tired of the Russian war 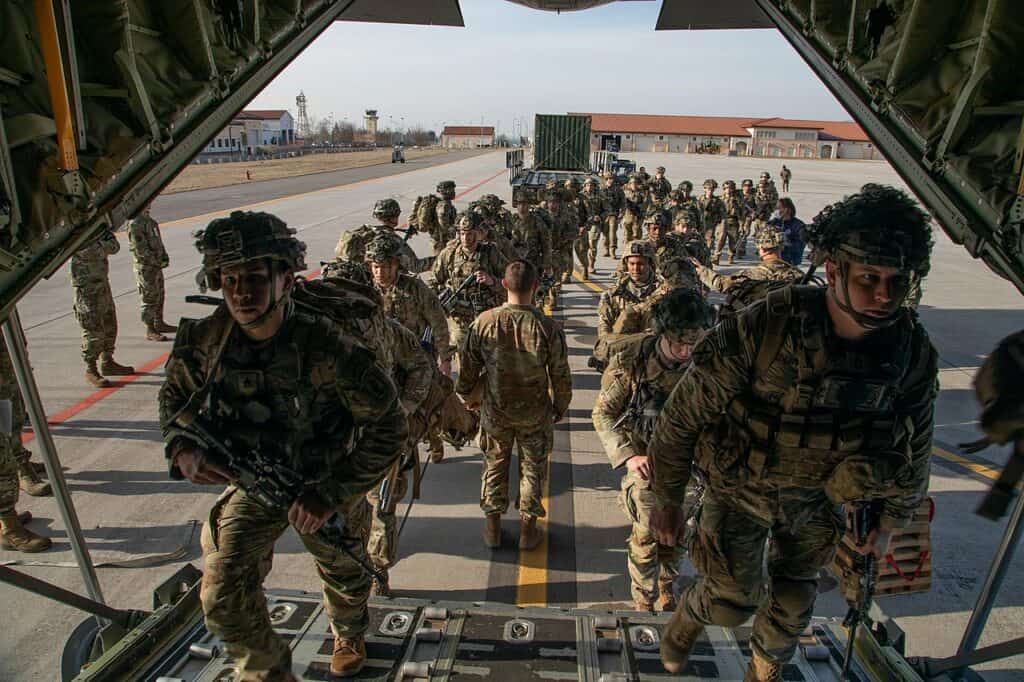 The Samarkand meeting of September 15-16 of the member countries of the Shanghai Co-operation Organisation – SCO, founded in the early 2000s by China and Russia as a counterweight to Western international organisations – showed that Vladimir Putin still has friends in the world, despite his military invasion of Ukraine, launched on February 24.

Indeed, Russia continues to have excellent political and economic relations with the four major Eastern powers of Turkey, Iran, India and China. These countries share Russia’s view that the West is illegitimate in imposing its vision of democracy on the world.

All five have been critical of the Anglo-Saxon invasion of Iraq in 2003, which was intended to bring about regime change. They consider that the extension of NATO to the East after the dissolution of the Warsaw Pact and the Soviet Union in the early 1990s was excessive.

They consider the American idea – expressed in 2008 – of extending NATO’s limits to the Russian-Ukrainian border to be provocative. That is why they did not rush to condemn Russia’s blatant attack on the territorial integrity of Ukraine.

But did they approve of it? Nothing is less certain.

None of these eastern countries had recognised the “soft” annexation – without bloodshed and after a popular referendum – of Crimea by Russia in March 2014.

Reticent about territorial changes by force, neither India, nor China, nor Iran had, moreover, recognised the independence of Kosovo, a secessionist Albanian-speaking region of Serbia, which Belgrade had had to let go after a bombing campaign of nearly three months carried out by NATO in 1999.

If Vladimir Putin had succeeded in his gamble, if he had succeeded in convincing the Ukrainian generals to join him, if he had installed in Kiev a “denazified” government at his beck and call, these Eastern countries would probably have turned a blind eye, only to recognise the “fait accompli” later.

But since the Russian army failed, since it aroused a magnificent resistance of the entire Ukrainian people, since Putin’s special military operation looks much more like a classical war than a special operation, these Eastern powers decided to open their eyes wide.

What does the first of them, China, see? It sees a Russia in military failure, which surprises it without upsetting it too much. But it also sees, to its dismay, that the Kremlin is moving towards escalation, mobilising 300,000 additional reservists, and insinuating that it could use nuclear weapons.

This is what the Chinese call adventurism in foreign policy and it is everything they hate.

Throughout their history, the Chinese have shown that they greatly prefer trade to war. The only trade they ever refused was opium, which the British forced upon them in the first half of the 19th century. After the Maoist parenthesis, which lasted from the early 1950s to the early 1980s, China abandoned ideology and began to produce and trade.

Through hard work and perseverance, it has become the world’s largest manufacturing and trading power. This was already the case before the industrial age.

Today, Beijing’s China is tired of Putin’s war in Ukraine. Through the spiral of sanctions and counter-sanctions, this war risks breaking the dynamics of world trade and leading to a political-technological partition of the world.

Yet the workshop of the world wishes to continue to export without hindrance to all the markets of the planet, starting with the most solvent, the Westerners.

This is why Chinese President Xi Jinping clearly said in Samarkand that it was time for this war to end. He was joined on this point by Indian Prime Minister Narendra Modi.

To make China’s message to Russia even clearer, the Chinese foreign minister met with his Ukrainian counterpart on September 22. It was in New York, on the sidelines of the United Nations General Assembly.

Wang Yi reassured Dmytro Kuleba of China’s commitment to the principles of sovereignty and territorial integrity of states. The latter reminded him that Ukraine recognises only one China.

The two countries intend to celebrate with dignity the thirtieth anniversary of their diplomatic relations.

Does this mean that China could become a mediator between Russia and Ukraine tomorrow? Its economic and diplomatic weight points to it. Much more so than Turkey, which tried its hand at this role in March 2022.