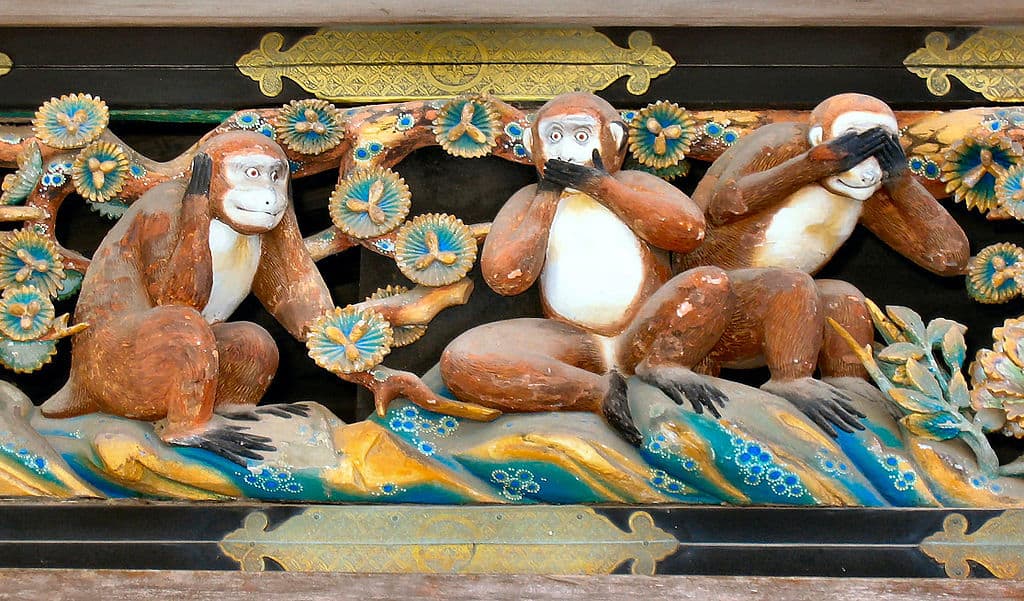 The Overton Window is a model for how ideas change over time and how these ideas influence what happens in politics. It is named after Joseph Overton, who stated that an idea’s political viability depends mainly on whether it falls within this range, rather than on politicians’ individual preferences.

According to Overton, the window contains the range of policies that a politician can recommend without appearing too extreme to gain or keep public office in the current climate of public opinion. It can shift and expand as societal norms and values change.

The model is based on people sharing ideas by talking about them and relating these to policies of governments. But some societies developed euphemisms so that ideas were masked – and policies, that would not be acceptable if spoken about, were able to fly under the radar.

A silent majority develops when a society’s leaders refuse to speak the unspeakable. A silent majority is called that because it’s made up of people who should, and mostly do, know better. But they lack the courage, wisdom, insight, and defiance to speak.

This has happened all over the globe, for instance in the Islamic world. Once places like Tehran and Lahore and Beirut were known as the “Parises of the East”. They hummed with universities and intellect, art and poetry, and culture and nightlife.

As religious extremists bid for power, people fell silent. They grew confused. Their minds tended to overrule them. As did self-preservation, because Iran quickly imploded into a theocracy, Pakistan into a failing, ailing democracy, and Lebanon into decades of civil war.

What’s important is the development of this crucial institution — the silent majority – people who will not speak the unspeakable.

As a silent majority refuses to speak – as it holds its tongue – so norms begin to disintegrate. From democratic norms of peace, tolerance, equality, and fairness, into fascist-authoritarian norms of violence, intimidation, bullying, ethnic hierarchies, and purification. What was once severely abnormal and unacceptable becomes a grim, surreal, everyday reality.

Hate crimes would have been considered unthinkable not so long ago. Yet now they happen: they have become normalised. Precisely because the challenge against them was weak, feeble, lacking in teeth and power and fury.  Because people felt powerless to stand up to them.

What is the alternative? When people speak the unspeakable, they have real power. When they say that a political action is genocide, or that refugee camps are in fact concentration camps, or that free speech is being lost in universities, those words are not just words.

When they speak them, they are doing something that has genuine and mighty force: they are enacting and expressing the highest democratic values of all. They have a cause to unify around and an aspiration to aim for. They build on history — and so create a future. They remember all the dead, all the wounded, all those who gave their lives for those most noble and beautiful of pursuits: civilization, progress, democracy.

When we don’t speak the unspeakable, we are defeated before we have even begun to fight — we have become the silent, pliable things that authoritarian governments make easy meat of. In that vacuum they can get away with whatever they like. They know that reality can become whatever they define it as. Hasn’t it — so far?

We in the global north don’t quite understand any of that, not yet. We have a silent majority that assumes all is well – until they are personally affected. The signs of governments implementing policies that are “unspeakable” are ignored. The Overton window can change to encompass policies leading to “unspeakable” outcomes when the silent majority are no longer engaged, and their thoughts recognised.

Yet with the current situation regarding lockdowns all over the globe as protection against Covid-19, is there perhaps an opportunity?

The authors acknowledge that the “silent majority” discussion used as the basis of this article was first published by Umair Haque on his blog. Thank you.