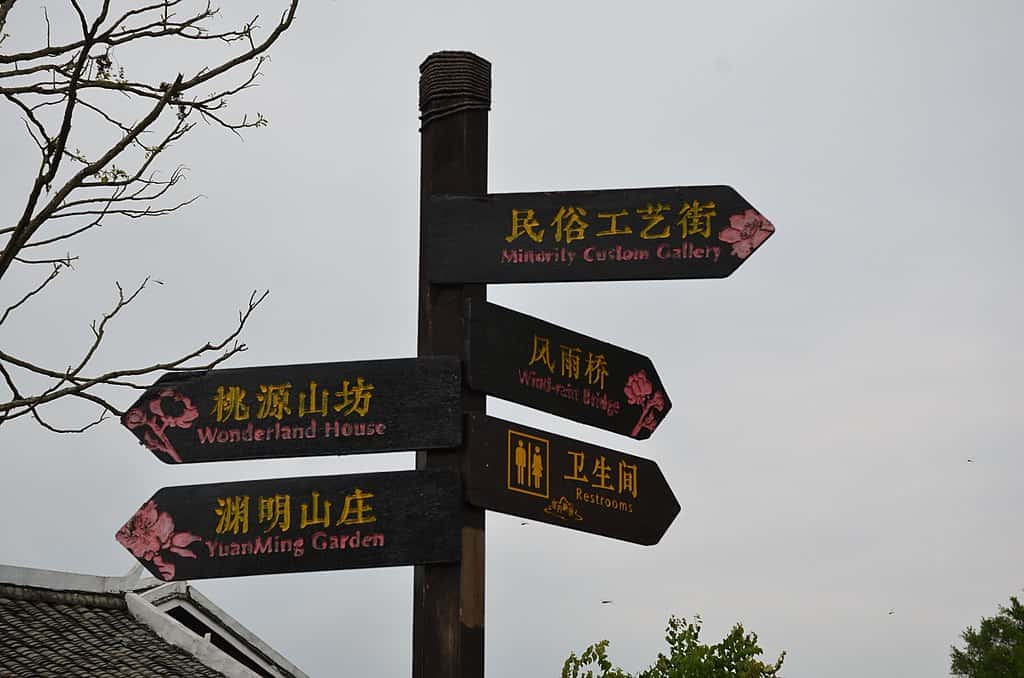 Organisations are often staffed by people who share a common set of assumptions. This can lead to group think and can limit new ideas and innovation.  As part of our short series on new kinds of conversations, we share an example of how consulting with different demographic groups challenged a culture and changed conversations in an organisation with a public sector ethos, concerned with protecting the environment.

The organisation wanted to explore what factors could affect the natural environment, taking a long-term perspective. They wanted to focus on people, their values and behaviour, rather than numeric data about the environment. To do this they set up consultations across different demographic groups which asked three questions –

Four scenarios were used as the basis of the consultation:

Head in the Sand is driven by the continuation of current trends – business-as-usual; resources continue to be consumed, people lead environmentally unsound lifestyles, and the natural environment is exploited as a free resource. The free market economy is driven by accelerating innovation.

Protect and Be Damned is driven by fear and suspicion. Recognising that the economic and resource pie is shrinking, resource constraints force resource owners into a highly protectionist mode, resulting in a splintering and fragmentation of the globalised economy: England is no longer cohesively governed.

So Far, So Good is driven by momentum of technology innovation. The UK focuses on production and consumption, initially without reflection of the long-range consequences, which leads to increases in social and environmental pressures. As a result, there is acknowledgement of the core link between productivity and sustainability, and recognition of the economic imperative to work within limits which is solved by technology.

Environmental Guardians is driven by optimism and restructuring of society due to generational change in values that embrace sustainability. New networks and communities flourish, facilitated by powerful digital technologies which stress the importance people being integral to the health of the planet. These groups rewrite the rules of rights, property, power and decision-making in pursuit of long-term sustainability.

Environmental Guardians is harder to imagine than the others, because it is based on an as yet unknown generational paradigm shift – what will the attitudes of children born in the next decades be?

We consulted with a number of groups inside the public sector and a number of different demographic groups externally, young people in inner cities, school children in the sixth form in a small town, farmers in East Anglia, small business owners in the West Country, and fishermen in Cornwall. The results surprised us.

The internal groups were split between thinking that the world was following a Head in the Sand path, and those who wanted to believe in a world taking on board Environmental Guardians. We found that age was mostly corelated with approach – older people seemingly resigned to environmental degradation and business-as-usual.

The narrative of the Protect and Be Damned scenario included robots from Nottingham fighting invaders from Birmingham over food supplies. The farmers in East Anglia and the fishermen from Cornwall thought that this scenario was inevitable and close to hand. This view was shared by the young people in inner cities and the small business owners in the West Country.

The sixth formers were very different, they “knew” that technology solved everything, so why was there even a question? The world was obviously following a So Far, So Good scenario.

The project yielded useful new insights which would not have arisen without the diversity achieved by consulting different demographic groups:

Consulting the different demographic groups uncovered the central role that values play in determining the future. This insight helped the organisation to develop positive visions of the future which changed their understanding and their conversations.

The new conversations gave them something hopeful to work towards achieving together and led to changing the culture of the organisation.