Can anybody help Haiti? 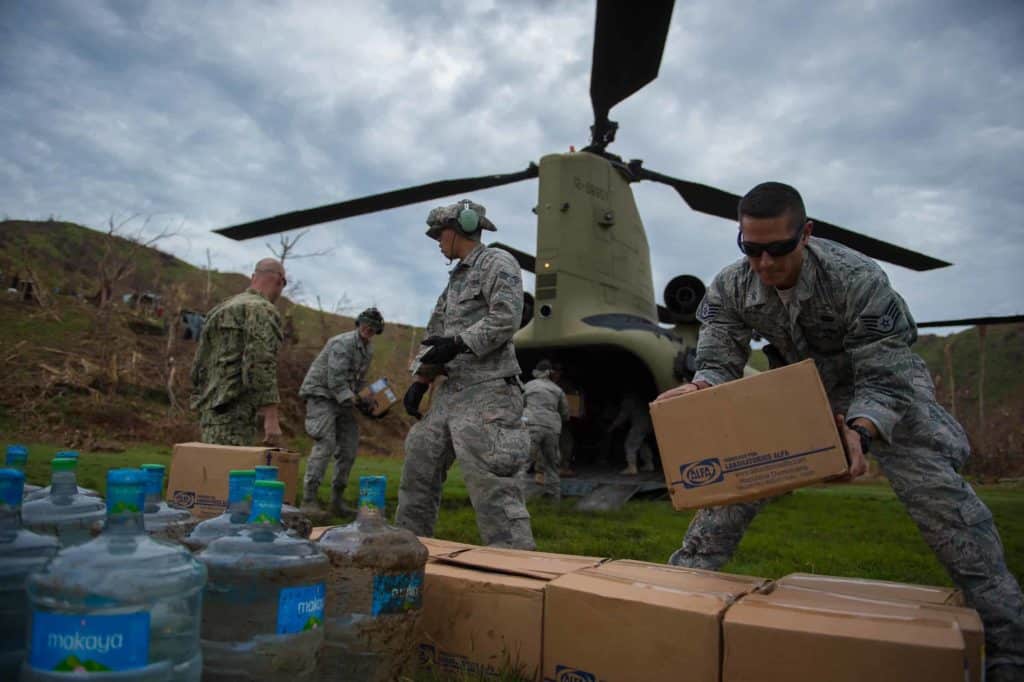 The love-hate relationship between France and Haiti is so old, so colourful, and so dramatic that there are few French people who are indifferent to this third island of the Caribbean, populated by twelve million inhabitants descendants of African slaves who worked in the sugar plantations of white settlers.

Here is a piece of land as big as a fifth of Louisiana but which still speaks and writes in French. Trying to keep her own literature, music and religions, immersed in a region where American-style consumerism is sweeping away all the old local cultures. It is a country born in the glory of emancipation and a black army beating that of Bonaparte, but which never knew how to cement its society once it gained independence.

The French have preserved their love of Haiti, much like the head of the family for a little cousin that rightly turned rebellious a long time ago. We admire the immense figure of Toussaint Louverture (1743-1803), who had adopted the best values ​​of the French Revolution. We want to help Haiti out of its chronic misery, but we do not know what to do.

The Americans also wanted to do something for this piece of land almost as close to Florida as the big island of Cuba. In 1915, to protect their interests, but also to restore order after a period of great government instability and political violence, the US sent in the marines, who occupied the country until 1934.

Anxious to see Haiti repay the debts held by New York banks, the US set up an efficient tax administration. But it disintegrated little by little after they left. In October 1994, the United States Army intervened again. It restored to power a very popular defrocked priest, named Aristide, who had been elected president in February 1991 on a centre-left programme, but had been overthrown seven months later by a military coup led by traditional economic elite still dominated by mulattoes.

But in ten years of power, Aristide and his heir failed to roll back political violence, a corrupt administration, and the misery of the masses. He became very unpopular. An American plane evacuated him in 2004. Neither the “big stick” method of 1915, nor the human rights approach of 1994 had succeeded.

The Americans, who, in the face of the Cuban communist threat, had been the protectors of the dictatorship of the Duvaliers from the early sixties to the mid-eighties, will have tried everything for Haiti, but constantly failed.

In fact, it seems that the universal law of development applies to Haiti, the oldest black republic in history. Helpers from outside can sometimes usefully plug gaps. But they will never replace the indispensable mobilisation of a society towards a shared goal. Systems of education, production and wealth-sharing, administration and political organization can only be born and grow with the consent and protection of local elites and masses.

Why is the Dominican Republic, located on the eastern part of the island, doing much better than Haiti? Where is the problem ?

Since the massive earthquake of January 12 2010, $9 billion in international aid has poured into Haiti. We don’t know where they went. In Port-au-Prince, rubbish piles up on the sidewalks or is thrown into the canals. In the higher parts, the shantytowns of Pétionville dangerously ravages the hills, without any kind of urbanisation plan.

The main road linking the capital to Les Cayes, the capital of the southern department, is full of potholes. The whole thing represents an extreme caricature of underdevelopment, where infrastructure is overwhelmed by the demographic explosion. The biggest scandal of Haiti is that this land rich and with plenty of water, and which made up a quarter of France’s foreign trade in 1780, now imports more than half of its food.

A former entrepreneur in the agri-food industry, the new Haitian president has decided to put an end to it. So he decided to start his “caravan of change”: water dams for water retention, cleaning the rivers, electrification …

Jovenel Moses also realized that, without the rule of law, there would never be long-term international investors. He thinks that NGOs, however well-intentioned, are never more useful than trying to cauterise a wooden leg. He knows that the path to return to full sovereignty of Haiti passes through its economic independence.

Development of the island? Help yourself and heaven will help you.