Bureaucracy will prevail, but we could change the way it works 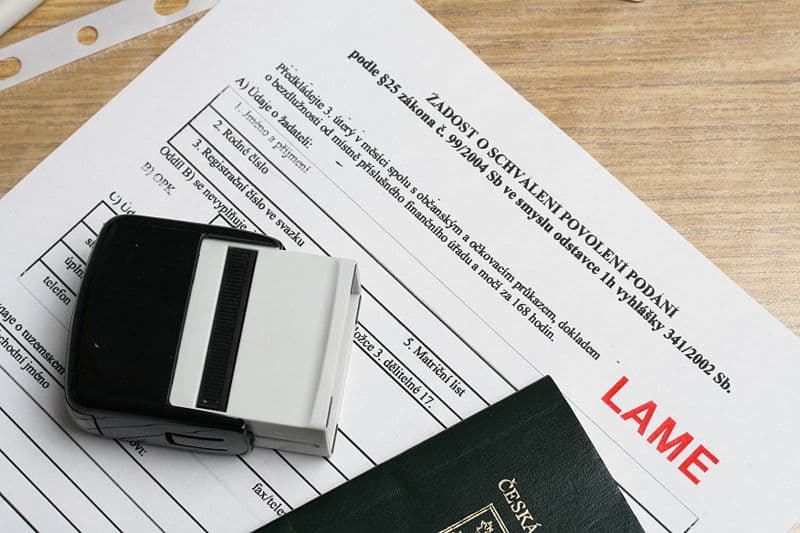 One of the reasons bureaucracy annoys us so is that it mostly doesn’t seem to provide the services we, as individuals, want for ourselves and for the areas in which we live.  We grumble about declining services and also about wasteful expenditure.

One reason for our discontent is that standards and processes of service provision are dictated from the top-down, irrespective of the wants or needs of individuals or where we live.  Whether you live in a city or in a rural area, your needs are seen to be the same, and so you are supposed to get the same services.  It is a technocratic system which is assumed to be free of political prejudice.

Those of us who choose to live in the countryside do so because we prefer the life-style to the hustle and bustle of urban living, and are happy to forego the supposed benefits of city life.  Alternatively, we may prefer the diversity of urban life and the proximity of shops and gymnasiums and shudder at the thought of living in the sticks. More likely, where we live will be dictated by what we can afford.

Another reason for our discontent is that the compartmentalisation of bureaucratic systems has the effect of defining the same priorities between services throughout bureaucratic territories, irrespective of how priorities are seen locally.

It is a system which, at the top, defines the overall priorities of different services, but fails to recognise that these priorities are wrong the further down the system one goes.  As a result, for example, a village may want funding put into a local school rather than have better street lighting. A city neighbourhood may want funds put into social programmes rather than new roads.

For these reasons services are both insufficient in some areas and for some people, and over the top elsewhere.

This inefficiency in service provision has arisen because of the progressive centralisation of services during the past 50 years or more.  The extent of centralisation surprised me when I looked it up for my area.  Prior to local government reorganisation in 1974, excluding parish councils, there were 18 local authorities in Herefordshire:  a county council, two borough councils, four urban district councils and 11 rural district councils. Herefordshire now has just one local council: a unitary authority.

Centralisation was driven not just by bureaucratic self-interest but also by a belief that large organisations are more efficient than small ones, which may seem to be true from the top down, but which disregards the diversity of local needs and wants.

Incidentally, there is nothing wrong with self-interests, especially when they are admitted.

Bureaucracy prevails irrespective of the persuasion of the political powers at the top or further down. If the political control of a local authority switches from one party to another, the administrative systems remain the same.   Political decisions on individual budgets and projects may be tweaked slightly, but the professional standards and processes within an authority remain unchanged

National standards and processes may be changed by the topmost bureaucracy – the civil service – but politicians seem to be powerless to avoid the bureaucratisation of the outcomes .  For example, the UK civil service interpretation of localism, which was wanted politically, was to create yet more bureaucratic processes, said to enable local consultation (not participation) to influence top down decisions.

So the bureaucratic systems and associated professionalism over-rule the aspirations of those of us at grassroots.  And when public spending is seen to be insufficient to meet needs, the current ways of doing things are wasteful.

There must be another way, which is driven by the needs of individuals and where they live, rather than by technocratic standards and processes.  A way which combines decentralised decision-making (not just consultation) with back-office business-style administration.

The underlying motivation for seeking a new way of distributing public services must surely be to enable overall decline in spending to be less painful.  A way, for example, which focuses cuts in services on those individuals and areas who receive more services than they want.

A way which might change how we see bureaucracy.