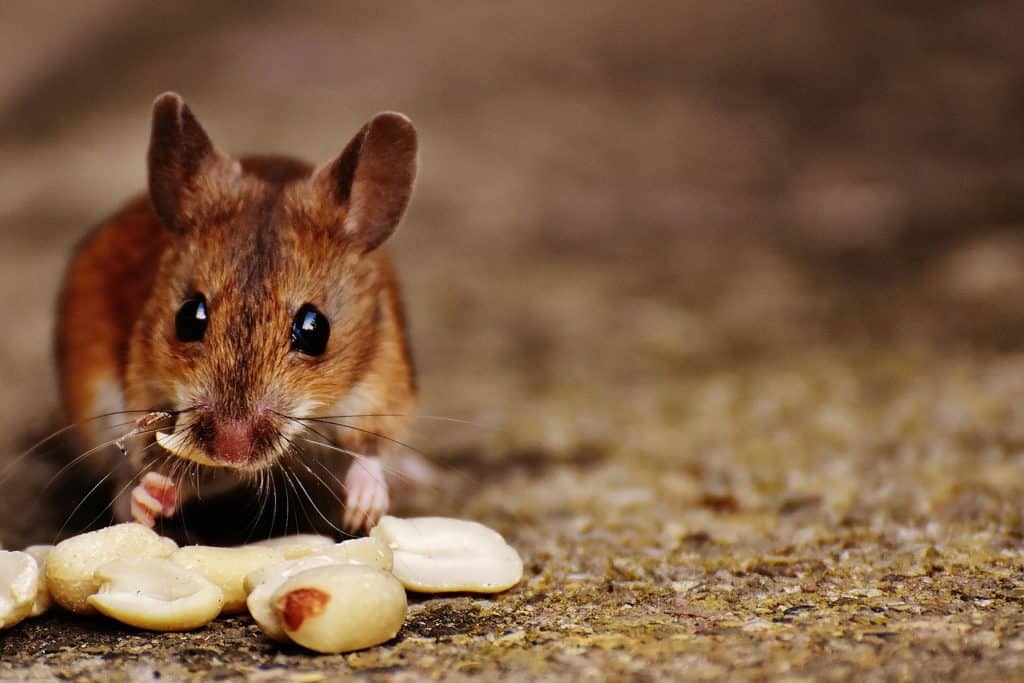 I have just written a book for Biteback entitled Apocalypse Delayed: Why the Left is Still in Trouble. If you’re interested in the book, you can check it out here.

There is a whole chapter in it on the Lib Dems and why I think they struggle to regain the levels of support seen pre-2010. In it I describe several such reasons, but one I’ll focus on here is what I would describe as the “Steven Tyler problem”.

What I think may well be the biggest problem the Lib Dem have a political party, beyond brand issues or anything else, is they have what seems to be an unshakeable idea of themselves as a small party. They simply do not have what it takes to behave like a large party-in-waiting, and furthermore, they show no real signs other than through the occasional throwaway rhetoric that they have any desire to be anything other than what they are currently.

Many political entities have been electorally decimated over the past twenty years, only to come back and even govern with parliamentary majorities again. The Conservatives in Canada, down at one point to a mere two seats nationwide, spring immediately to mind. But the Canuck Tories never lost their idea of themselves as a large party, a party of government, and thus were able to rebuild.

The Lib Dems seem doomed because they cannot – more pertinently, will not – transform themselves into a large party-in-waiting.

Steven Tyler, the lead singer of Aerosmith, once talked about how the band would approach every gig they had in the very early days like they were the Rolling Stones playing Madison Square Garden. They faked being a big band until the day that they were, in other words. The Lib Dems just don’t seem capable of the Aerosmith trick.

Having experience within the party, I think I understand why. For a political party in the UK, the Liberal Democrats are a very bottom-up organisation. It’s why things like imposing all-women shortlists on constituencies has been so impossible to achieve; they are simply too local in terms of how they operate to allow the party leadership to impose its will.

This results in diffuse thinking with a tendency to focus on niche issues (cannabis legalisation, electoral reform, sex workers) and an inability to reach consensus on the larger, trickier problems the country faces (take your pick).

During Nick Clegg’s time as leader, by sheer force of will and having a very good team around him, this limitation was navigated around as much as possible. But it always caused friction within the party and mostly explains why the membership reasserted itself with such vigour post-2015, and furthermore why the leadership has been so supplicant to the activists in terms of the party’s direction since Clegg stepped down as leader.

Many Lib Dems wonder why, when people talk about the need for a centrist, pro-EU, internationalist party, most people act like they don’t exist. The main reason is that the Lib Dems don’t really want to be that big party in waiting – they just want to be the Lib Dems instead.