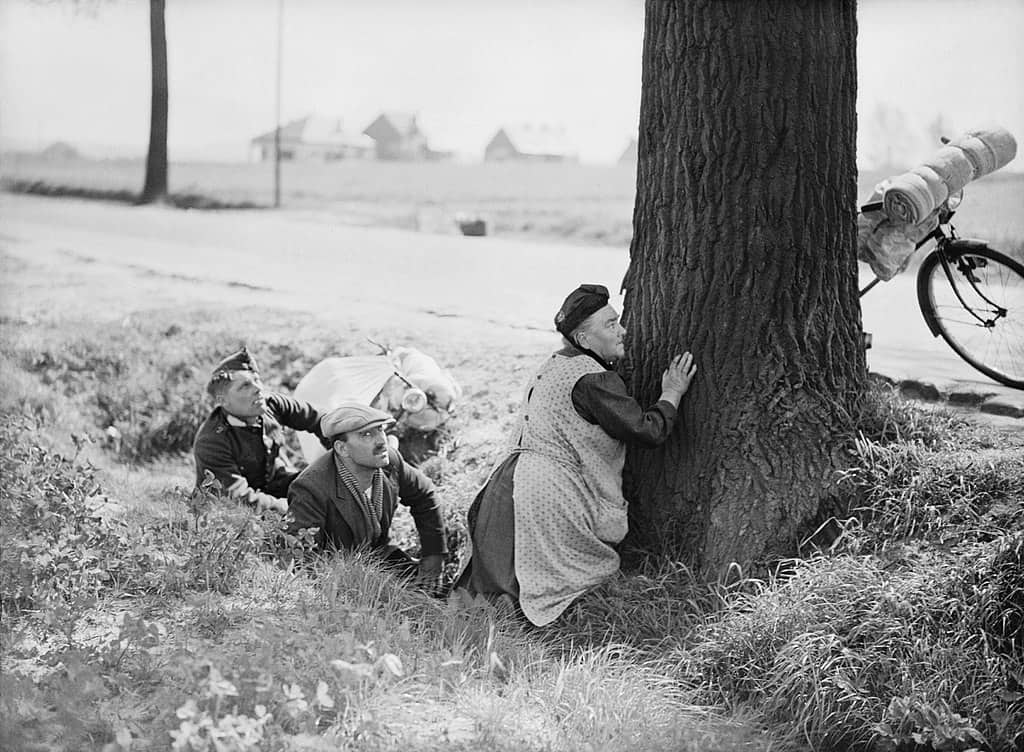 Despite the low mortality, covid-19 still poses a serious problem. It is highly contagious; in 5 per cent of cases, it creates severe respiratory problems which can overload hospital intensive care departments. While waiting for a vaccine, we will therefore have to maintain our “barrier gestures”, or even wear masks in enclosed spaces.

But in addition to the threat of our healthcare systems being overwhelmed, there is another risk: that of a new barbarity in the way we look at our elders.

We no longer use the beautiful word “old” because of our linguistic addiction to euphemisms. In an editorial in Le Figaro on 25 August 2003, entitled Barbarie française and written during the summer heatwave that killed 15,000 people in two weeks, I had already pointed out the drift towards an individualistic and selfish society, where many families had abandoned their parents in solitude, so much so that the priority was for them to enjoy the beaches and nightclubs without constraint.

Yet some of the scenes we see today are part of the same barbarity. On 12 April, Belgian television RTL Info broadcast a frightening report on the EHPAD in the Jardin des Plantes, in the 5th arrondissement of Paris. It showed elderly people sequestered in their rooms, abandoned and deprived of the most basic care.

In old people’s homes, where family visits are forbidden, the harsh confinement risks causing more deaths (due to lack of care and social contacts) than covid-19. Individualistic Western civilisation is wrong to believe that it is morally superior to African and Eastern civilizations, where it would not occur to anyone to abandon their elderly parents to loneliness.

In France, the rules of confinement have for several weeks prevented thousands of French people from going to funerals or to the bedsides of their dying relatives, people who have breathed their last in the most horrendous solitude.

In his novel L’Etranger, Albert Camus showed that the man who does not cry at his mother’s funeral makes himself suspect in the whole community. In our new society, selfish and obsessed by its “principle” of precaution, the inversion of values is such that the suspect is now the one who performs the oldest human rites: assisting the dying; watching, then burying the dead.

The fate of Sophocles’ Antigone, condemned for burying her brother, no longer seems so foreign to us. Fortunately, Emmanuel Macron has become aware of this problem. He decided to authorize visits to patients at the end of life and even visits to EPHAD, under certain conditions.

Similarly, by announcing the end of confinement on 11 May, the President of the Republic took a courageous decision, going against the advice of INSERM and the Scientific Committee, which wanted prolonged confinement without taking into account its economic, social and psychological risks.

As historian Marc Bloch writes in his book L’Etrange défaite, where he analyses the causes of the French disaster of 1940, the chief is fully in charge when he refuses “to capitulate to the technicians.” Macron was right to refuse to ban the elderly from going out.

Let us not infantilize French citizens. They are perfectly capable of imposing self-confinement on themselves when necessary. There can also be barbarism in the bureaucracy of an administration. Emmanuel Macron will also have to overcome a lot of selfishness, sometimes supported by certain trade unions, if he wants to put a French population, now addicted to confinement, back to work.

Why are so many post offices closed? It is understandable that they are reducing their working hours, but their outright closure is in no way in line with what we are entitled to expect from a public service.

Here again, we find Marc Bloch who tells of seeing women unable to go home in May 1940, because “for fear of inflicting a few hours of overtime work on their employees, the stations preferred to close.”

At Amazon, some employees obtained court orders to close warehouses until April 22 on the grounds of “endangering the lives of others”, without even caring about the SMEs and logisticians who were at risk of going bankrupt.

Some teachers are mobilising to demand that classes do not resume until September. Need it be recalled that in 1944, despite the fighting and the bombs, the baccalaureate exams still took place in Normandy?

Fortunately for the sick, care givers have not also invoked their “right” to confinement!