At last! The first stage of tackling the big tech monopolies 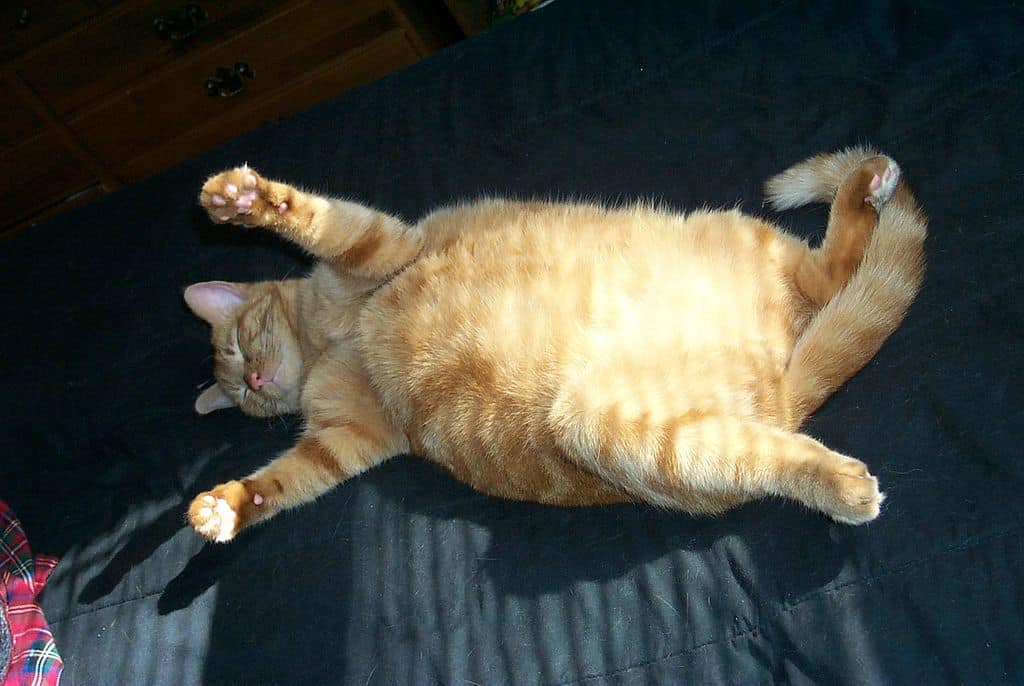 Finally, it has happened. A congressional committee has narrowly voted to split up the big four US tech companies. But, although it happened 48 hours ago as I write, of the UK media outlets so far, only the Daily Mail has covered it.

The US House of Representatives Judiciary Committee voted on Thursday to require Big Tech platforms to choose between running a platform and competing on it. Two days of votes that saw the approval of four measures directly aimed at reining in the power of some of the country’s most successful companies.

The bills passed the committee on a vote of 21-20.

Representative David Cicilline, chair of the antitrust subcommittee, said the bill was needed because the tech giants had not played fairly. “Google, Amazon and Apple each favour their own products in search results, giving themselves an unfair advantage over competitors,” he said.

The committee also approved bills to prohibit platforms like Amazon from disadvantaging rivals who use their platform and to require big tech companies contemplating mergers to show that they are legal, rather than requiring antitrust enforcers to prove that they are not. It also approved a measure to require platforms to allow users to transfer their data elsewhere.

For some years now, Radix has run its own newsletter about anti-trust, aware that it is rising up the political agenda practically everywhere except the UK. If you are interested, I would recommend Matt Stoller’s new newsletter Big.

“It’s been an extraordinary week,” he writes.

“On Monday, the Supreme Court ruled against the NCAA for abusing its monopoly over the terms and wages of student athletes. Yesterday, the House Judiciary Committee, which is the body that has jurisdiction over antitrust law, wrote and voted on legislation to break up big tech firms Apple, Google, Amazon, and Facebook. There are problems with the bills, and I’ll get into them. But the underlying content is less important than the political message, which is that breaking up big tech is looking increasingly inevitable.

“Meanwhile, the new Federal Trade Commission chair Lina Khan has taken full control of the agency. She’s hired acting directors to run the bureaux, and announced that the FTC will be holding open commission meetings where the public can watch the commissioners vote and debate things. Open meetings haven’t happened in decades, so this is something of a shock to the agency. There’s even a period where the public gets to talk back to the commissioners. Imagine that. The underlying agenda is pretty aggressive (though in the administrative weeds), and starts with finalising a rule against lying about Made in USA labels. (If you want to sign up to speak, you can do so here.)”

A head of steam is building in a nation which – thanks to Milton Friedman – has been encouraging monopoly power for decades. Knowing what both right and left are like in the UK – neither have so much as a smidgeon of interest in monopoly issues – we may have to watch bemused as the Americans pull together a traditionally Liberal economic policy, and wait until the agenda is completely worn out, before we see anything remotely like it over here.