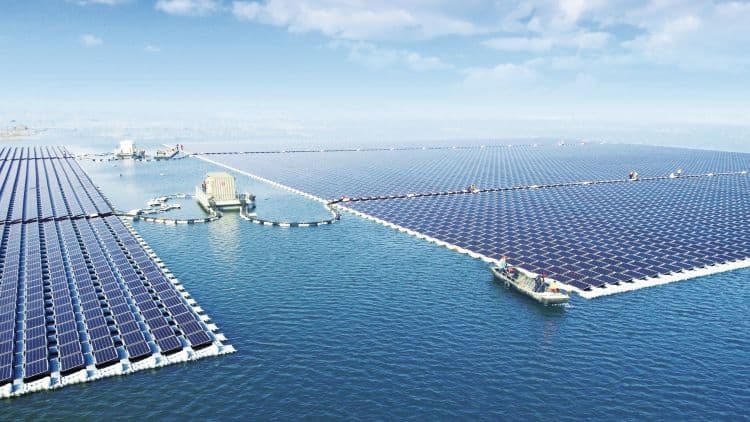 Because its form left much to be desired, we thought it had no substance. In Europe, we are beginning to understand that we have been mistaken.

Donald Trump is developing an innovative strategy for his country and it has a forbidding aspect. It may displease us, or displease many of hie own compatriots, but it exists, with its own logic with its own coherence. This was clear from his speech on January 26, at the World Economic Forum in Davos.

The most important part is when the American president castigates those countries that abuse the Western-driven open and free-trade system set following the end of the ‘two blocs’ system in 1991. “We support free trade; it must be fair and work in the form of reciprocity!” said Trump. He did not point to any country by name. But when he said that his country would no longer tolerate “unfair economic practices,” and cited among them “the massive theft of intellectual property” as well as state policies of dumping and hidden subsidies to the industry, everyone understood that China was his target.

We are not short of examples. In 2001, China produced one per cent of the world’s solar panels; its market share today exceeds 50 per cent, through an industry boosted by subsidised loans from public banks with opaque balance sheets. America’s global market share fell below one per cent, even though it invented the photovoltaic technology. In the semiconductor sector, Chinese state planning set a goal of halving America’s imports within ten years and eliminating them within twenty years.

Since 1991, China has reduced its average tariffs by a factor of 10 (from 42% to 4.2%). It would have us believe that it complies with World Trade Organisation (WTO rules). But its non-tariff barriers have multiplied.  Good luck to any European insurer who wants to penetrate the Chinese market. Western companies wishing to invest in China are most often subject to blackmail: permission to invest in return for technology transfer. An approach specifically prohibited by the WTO. As for the looting of technology, it’s pretty obvious: just look at the Chinese TGV and ask Siemens engineers what happened to them.

In the global industrial game, China does not submit to the Ricardian framework of comparative advantage. She seeks supremacy everywhere.

To bend China and force it to apply WTO rules, Donald Trump understands that America needed allies. In Geneva, his administration already systematically supports the European Union in its disputes with China. But the president has understood perfectly that the main commercial game had moved away to the Asia-Pacific. This is why in Davos he proposed to reconnect with the 11 members of Trans Pacific Partnership (TPP; signed in Auckland in February 2016, but which Trump withdrew on his arrival at the White House).

The US is ready to enter bilateral agreements with each of the eleven, or even to reach an agreement with the TPP as constituted. Trump cannot bear to see his country having its strategy dictated to in a multilateral forum. But he accepts the use of multilateralism by others .

Europeans would be mistaken to condemn Trump’s Davos speech. They are fully aware of how much they have been cheated commercially by China for a quarter of a century. America is not planning to dive into outright protectionism. But in this area, she wants the rule of law between nations to be applied as rigorously as it is at home (as, for instance, the Federal Court of the ITC has shown by overturning the exorbitant customs duties that had been imposed on Bombardier at Boeing’s behest). Trump’s America is starting to be the envy of other nations because it has never attracted so many investors and has never created so many jobs.

In terms of security, Trump did not hesitate, in Davos, to denounce the double game of another Asian power, Pakistan – China’s strategic ally. In the morning, the ‘Land of the Pure’ proclaims itself America’s friend. In the evening it offers sanctuary to the Taliban, who refuse to countenance any form of peace in Afghanistan.

Trump opted for a diplomacy of candour – saying openly that which others are thinking but avoid saying. That may not necessarily be the worst approach.