A mild defence of Dominic Cummings 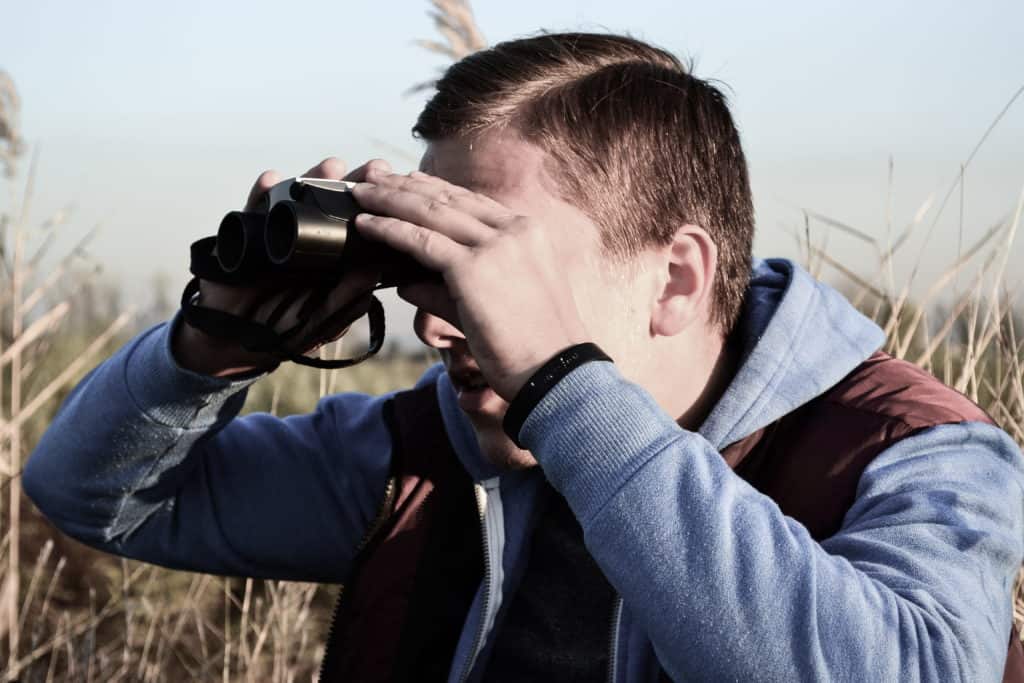 Year ago, researching a book on the wartime V for Victory campaign, I found myself looking through the files at Churchill College, Cambridge on two of the key BBC people involved. As I opened the first of these, a number of papers fluttered out. On closer examination, they proved to be from informants informing the authorities about their neighbours.

It was a chilling moment and one has to assume that the fact that they were littering the files kept by their first recipients implies that they never reached the security services, for which one has to give thanks.

Extraordinary times certainly bring forth extraordinary people – as they have done during the covid-19 crisis. But they can also bring out the worst in people too – which goes some way to explain the torrent of bloody-minded puritans.

In recent weeks, with much of the world under orders to stay at home, many members of the public have been twitchy about people breaking the rules. In New Zealand, a police website crashed under the weight of civilians signing on to report violators. Time magazine called it a “global snitching epidemic”.

That is the kind of spirit nobody really wants to see in the UK, at least not we of the radical centre. As Grace Dent wrote in the Guardian, “like many of us who are pointing the finger in these strange times, we’ll soon find it pointing right back”.

That is more or less what I feel about the hunting of Dominic Cummings in recent days, because of the motorised dash he made to County Durham to safeguard his daughter when he knew he would have to self-isolate.

I’m glad this was the Guardian which pointed out this fact because it has been the Guardian – much as I love it – which has led the way singling out individuals for outing just as they leapt with glee on the news that Cummings had been interviewed by the police.

It is unnecessary and unpleasant, but then Puritanism appears to be the prevailing approach of the mainstream Left at the moment.

Unnecessary also because we don’t need to creep around like puritans to condemn a government that has been as incompetent as ours has. No, not for Boris Johnson’s insistence that we have to use our common sense – as Cummings clearly did – which is really the only sensible approach.

Labour and Conservative technocrats cling to the idea that we are all entirely interchangeable, and rules will always suit everyone in any situation. It is never like that.

The real problem has been that they have been unable to breakout of the Blairite assumptions of the civil service, which has continued to work as if centralised solutions are the only way forward for testing – in Chessington World of Adventures of all places, under Deloitte of all people, and Dido Harding, who used to run the most tickboxed and unresponsive mobile phone system of all (Talktalk).

Their continued commitment to tickbox and privatised centralisation has undermined testing in the UK – and it remains hidebound by stupid rules (you can’t have a test without the government’s permission and only if you are within the first five days of your symptoms. Don’t take Matt Hancock’s word for it – go try it!).

That is led to so many more deaths than we needed to have and is currently preventing any kind of kickstart to the economy. It now threatens to stifle all our livelihoods.