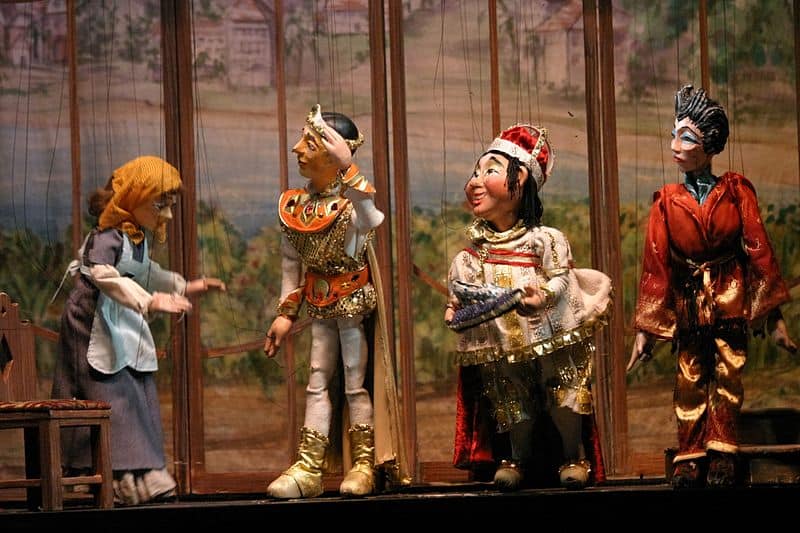 It’s never a good look for Prime Ministers to seem weak. Even worse when that Prime Minister is supposed to instill confidence that his government can handle the worst health and economic crisis in living memory.

I remember the devastating effect of Tony Blair facing John Major across the dispatch box when the latter was having a spot of bother with his Eurosceptic colleagues. “Weak, weak, weak!” bellowed Blair.

Major could not successfully respond. The image of a weak PM being buffeted by rebels within his own party stuck like mud.

At Monday’s press conference, the Prime Minister tried all the bluff, bravado and show of strength that he could muster. He opened with what he seems to have hoped would be a robust explanation that would put the Cummings Affair to bed. He failed miserably. And he piled failure upon failure by trotting out the same pre-prepared stock phrases whatever the question put to him by the press.

I’m not here intending to comment on the rights and wrongs of Mr Cummings’s behaviour. Lord knows, we’ve had that up to our ears already and we are all able to make up our own minds. My interest is in questioning whether this will eventually come to be seen as the beginning of the end of Mr Johnson’s leadership of the Conservative Party.

The impression being given is that Mr Johnson has staked his whole government programme on one person. An individual he is unable, unwilling or afraid to fire. Not good.

That opposition parties, newspapers and commentators who cannot bear Mr Johnson or his government should try to create as much fuss and trouble as possible is to be expected. Of itself, it tells us little about anything. Just noise.

What matters is the reaction within Mr Johnson’s own government and party – and how long will be the memories of the public.

The number of Conservative MPs who have publicly called for Mr Cummings to go has risen. A minister has resigned. The whips have had to apologise for trying to twist MPs arms into issuing statements supportive of Mr Cummings. Ever more MPs are dismayed and fearful of what this will mean for their future electability.

And I wonder how cabinet ministers are feeling as they are sent out, day after day, to make fools of themselves in front of the whole population by trying to defend the indefensible. Not to mention what they must be thinking about what it means to be a member of a cabinet that is increasingly seen as a band of puppets on a Cummings string.

Some have compared this affair to Margaret Thatcher’s poll tax moment. That may be a step too far. First of all, it is not all over and Cummings may yet not survive. Second, we are still early in the life of the government; and it’s dealing with a huge, unforeseen crisis. It is doubtful that the Conservative Party would want, at this moment, to embark on a change of leadership.

But if Cummings were to stay, the bad blood may fester for years to come. Cummings is enfeebled by this episode and it is hard to imagine that he will be able to deploy his reputedly ruthless enforcement tactics quite as effectively.

Many may now feel much more comfortable telling him to take a hike (and they’ll love it), safe in the knowledge that he does not have much room left for major slip-ups or public confrontations with elected ministers or civil servants.

If that proves to be the case, then a Prime Minister who has structured a government that is dependent on an effective enforcer at his side will slowly lose both authority and control. The government risks becoming dysfunctional and unable to deliver much – especially in the newly constructed blue wall constituencies.

Who knows what will happen. But by quickly coming to the unqualified defence of his aide, Mr Johnson has put himself in an awkward position. He either reverses and belatedly sacks Cummings – or he sticks by him when it is now likely that he will no longer have the authority necessary to execute the role for which he was hired.

There aren’t many good options.