Do we have any tools to manage a post-covid world? 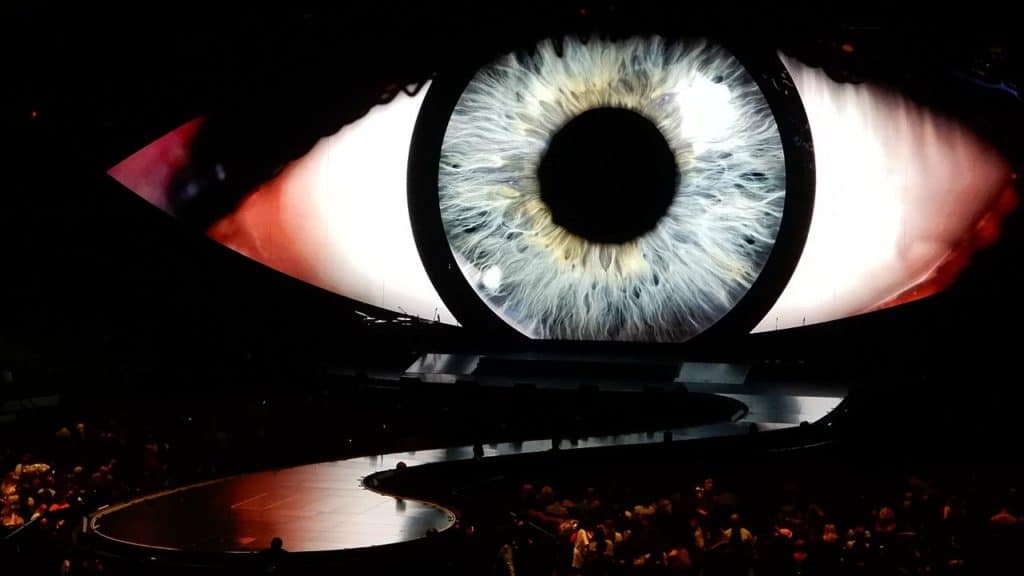 Like many, I imagine, I did not see the Covid crisis coming and feel like a rabbit in the headlights in lockdown at home. Amongst other things the crisis has brought into question the role of government in society, as described for example in Yuval Noah Harari’s recent article in the Financial Times[1] and the recent edition of the Economist[2].

Governments around the world have had to step into people’s lives in a way not seen (in the West at least) since the Second World War, and are having to take on a role in managing the economy which is also unprecedented outside a major war.

After the crisis is over, whenever that may be, it is likely that there will be a continued expanded role of the state, in this blog I want to argue that this is likely to be for a long time and profound.

It is also worth noting that often the shape of an economy is forged during a crisis or the immediate aftermath, which are times when things can rapidly change. For example, after the end of World War II, there was a widespread acceptance that demobilised soldiers should be rewarded for the sacrifices they made.

At the same time, the USA military, worried about the threat of the Soviet Union, decided that it would be strategic for the USA to build an extensive road system. The government therefore created and subsidised a system of mortgages whereby returning GIs could buy a house, and the network of roads facilitated the building of suburbs and mass car ownership, which together with the ‘military-industrial complex’ largely determined the shape of the post war US economy.

I think it is useful to set out some broad categories over which state involvement will expand, to show that in their entirety they imply a long and deep expansion of the state:

The role of the state is often categorised by an unhelpful dichotomy between capitalism (or the free market) against socialism. On the later side there are a couple of failed states like Venezuela and Cuba (amazingly some people still admire these places – I am taking about you, Jeremy Corbyn) and all other countries (although it is not clear where China or Russia fit in).

The capitalism that will emerge after Covid will be forged by the decisions made by the state, just as pre-Covid capitalism was.

The 12 points above imply that we are entering an era of government-led reconstruction. There are many examples of countries with large governments which are not failed states, but are actually some of the wealthiest places in the world.

One example are social democracies typified by Scandinavian countries. Interesting models to look at are the developmental state – which is the model followed by China, pioneered by Japan and the Asian tiger economies such as Singapore and Taiwan.

Developmental state countries pursue a mixture of state supported economic development, working with elements of the market economy. These countries prioritise industrial policy which support certain industry sectors for example through directing finance via central banks and deploying development banks and other investment vehicles to support these sectors. The economies pursuing this strategy achieved spectacular economic growth. Not coincidentally, these countries have dealt very successfully with Covid.

Finally, not everything that Corona has thrown up is undesirable. Environmental pollution has decreased dramatically – perhaps we can keep it that way or is that too much to ask?

Corona may have come from a Pangolin, a species that has been illegally smuggled almost to the point of extinction. No one has really cared about their fate and nothing has been done about it, along with lots of other illegal wildlife trade, maybe now this will change.

The need for international co-ordination and support for developing countries has been highlighted, as has the importance and inadequacies of our health services, which are coming under increasing strain from ageing populations.  And finally the sense of solidarity – we (humans) are all in this together.

[2] Briefing: The Pandemic and the State https://www.economist.com/briefing/2020/03/26/countries-are-using-apps-and-data-networks-to-keep-tabs-on-the-pandemic

[3] Briefing: The Pandemic and the State https://www.economist.com/briefing/2020/03/26/countries-are-using-apps-and-data-networks-to-keep-tabs-on-the-pandemic

[4] The Long Twentieth Century: Money, Power and the Origins of Our Times (2010), Giovanni Arrighi, Verso.