5G and the stench of doublethink 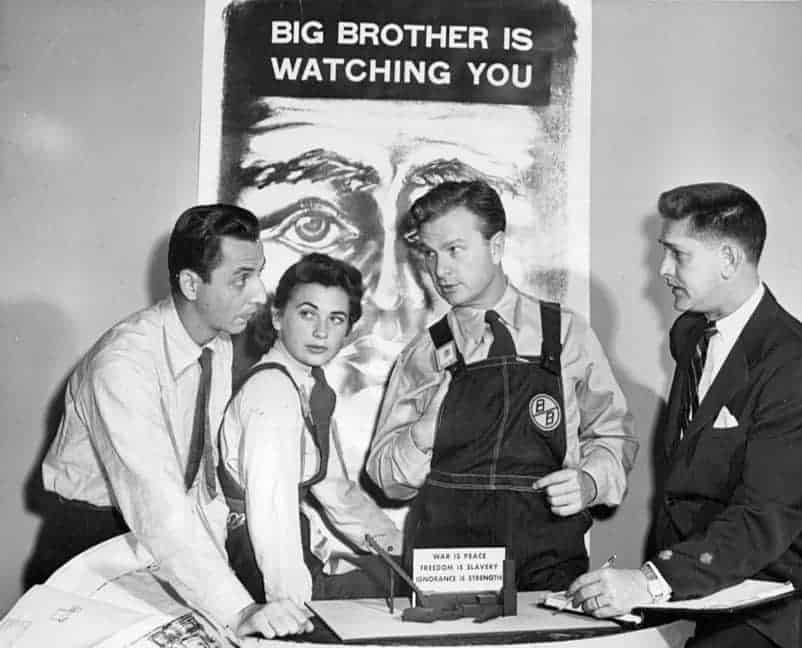 I sat in a cafe in west London last week, next to – as it turned out – two games designers of obvious American extract. They were talking rather loudly and I found it hard not to dislike them heartily.

This was few two reasons. First, I am in the process of bringing up two boys who, like most of the breed, are obsessed with the most vacuous, complex and violent computer games.

I published a short book of advice for parents in 2017 (Techno Tantrums), having it seemed to me been through the mill and out the other side – partly by refusing to buy an xbox (I have yet to meet a parent who did buy one without bitterly regretting it) and partly with a very great deal of negotiation.

The politics of this issue has shifted since the book but for many years I have felt I was fighting a battle against uncivilisation against the power of the tech companies – when their own leaders, like Steve Jobs, managed to protect their own children from rigorously from the same threat. And when, I have to say, the UK government and most UK schools were busily pushing screens at the same time.

So listening to these two middle-aged Americans yakking on about their ‘first person shooters’ was somewhat irritating. But then they began talking about their excitement about what will be possible when they ‘get’ 5G.

This was the second reason. I should explain for those who have not been following this issue in the USA, that 5G are due to flood the UK market next year using a military-standard wireless signal that has been judged, by most of those doing the research, extremely damaging to eyes and skin and seeds.

Now I have a chronic skin condition myself, and I don’t want to sacrifice my health to satisfy the needs of the internet of things and the very games designers who most want to get into the heads of my children. When the futurist John Naisbitt coined the phrase “Military-Nintendo Complex”, he was clearly correct in his prediction that military gaming would spread to children.

In the USA, California and Hawaii have resisted 5G so far by making anyone hosting a transmitter liable for the health effects. Otherwise, authorities on both sides of the Atlantic have managed to show all the concern that they have about similarly difficult decisions between profits for the few versus health for the many – which is to say, none at all.

I have a feeling this may prove important politically next year, if not before.