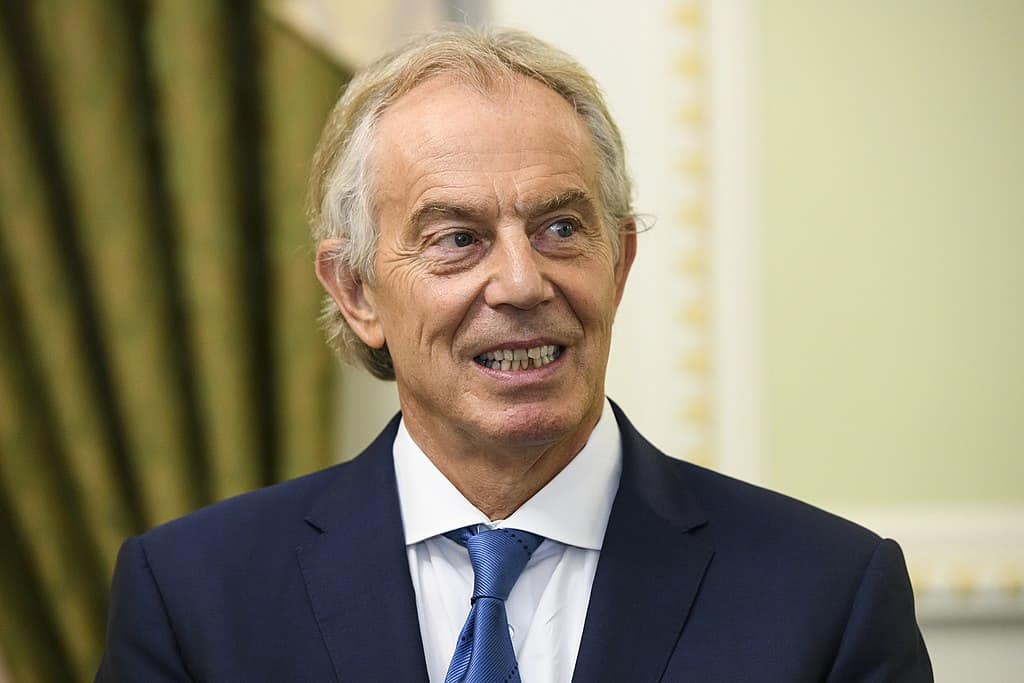 Speaking on the Today programme on Thursday morning, ahead of the Britain Project/Tony Blair Institute for Global Change Future of Britain conference, the former Prime Minister set out a compelling case for Radix.

He argued that Britain is in a “tight spot” and it needs “radical reform” to meet the challenges that it faces.

He went on to say, however, that the trouble is that “radicalism has a bad name, generally associated with extremism”.  In contrast, he argued that radicalism could be practical and sensible, choosing to contrast it not with extremism but with wishy washy centrism.

To an organisation using the descriptor “the think tank for the radical centre”, this was music to our ears.

Much which followed at the conference was similarly inspirational.  The contrast between the long-term vision of many of the speakers and the short-term tactical interventions of British politicians today was stark.

Lord Darzi’s helicopter review of health care in the UK was a case in point.  The call for a shift from treating ill-health to preventing it was not new, but his insights as a practising surgeon, into the potential of new technology to deliver such a transformation, were genuinely radical.

Similarly, former Prime Ministerial adviser and current headteacher, Peter Hyman, made a compelling case for a revolution in our classrooms to prepare pupils for a world unimagined by the architects of our current education system.

This elevated vision was largely lost on the media commentators who were determined to focus their attentions on Blair’s short-term intentions.  Was he planning to launch a new political party?  Should Labour and the Lib Dems team up?   These questions were to entirely miss the point.

This was not about launching new political parties and, indeed, what was clear by the end of the day was that this was a challenge and an opportunity that could and should be applied equally across the political spectrum.

Where, for me, however, there was a disconnect, was between the lofty visions of many of the speakers and the ambitions of the audience: I use the word ‘audience’ advisedly: this was a provocation not participation.  We were there to listen, not to be heard.

Inevitably, I found myself contrasting this conference with our own Big Tent Festival of Ideas a fortnight ago.  The Future of Britain conference and Big Tent share much of the same analysis of the challenges and opportunities our country faces, from the potential of big data, to the challenge of net zero, to the revolutionary impact of AI and machine learning. Where we differ is in our approach.

The former Prime Minister is looking to provide the leadership, vision and direction that he believes is sorely lacking from his successors, but as with so much he did in power the approach is top down and centralising, rather than engaging and inclusive.

He is plugging an important gap in our political dialogue but real change will require grassroots as well as leadership.  Change comes from the bottom up as much as the top down.  Radix Big Tent has lots to learn from the Future of Britain conference about the style and quality of the contributions.

But they need us too: unless we re-engage the public in the political debate, the battle will be lost even before it is begun.