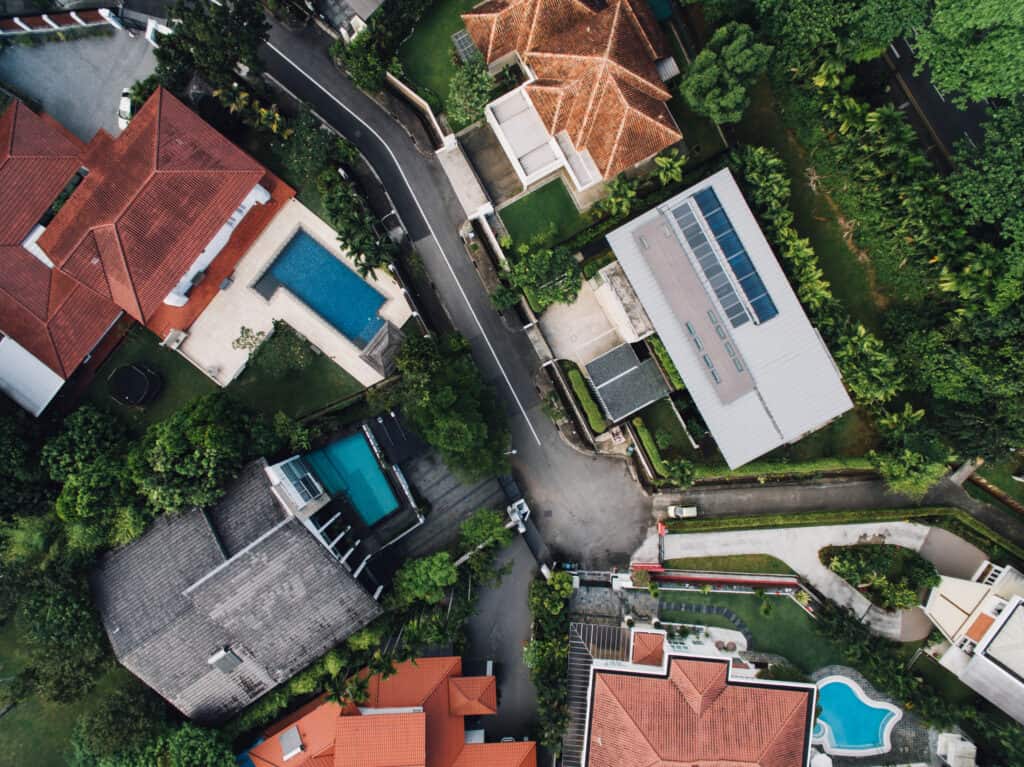 If you are a home-owner you probably love rising house prices, and hate the idea that somebody — it has to be the government — would take action to stop house prices rising.

Fear not! Right now, Boris Johnson’s government is using every trick in the book to make sure that prices keep on going up, what with their help to buy, convert housing benefit into mortgages, and soon no doubt that old favourite, the stamp duty holiday. All the while they, and most of the commentariat keep chanting the same mantra “The only way to fix the broken housing market is to build more.”

Wrong! Building into our existing broken housing market, even if we could double or treble the current build-rate will not rein in runaway house prices. Experience in Spain, Ireland and the USA has shown that.

That is why we need to focus, first, on: how to stop house prices rising faster than inflation generally and, at the very least, stop them rising faster than the average incomes of working people. Eventually, when the market becomes more normal, there will indeed be a need to build lots more houses, homes and apartments. For now, the top priority is curbing house prices rises.

We have come to expect economic progress, that goods and services become cheaper and better. But housing seems to be different. Housing is not a normal consumer product, nor can we expect the normal rules of Supply and Demand to operate. So who or what is driving up the price of houses?

The immediate cause is pretty obvious. Most buyers cannot pay the price in full, and need the assistance of a mortgage. This is obtained from a bank or building society. A mortgage is not like a normal loan, based solely on your ability to repay. The financial institutions have the extra security of the value of the property. Should you fail to keep up the repayments they are entitled to re-possess your home.

At the core of the relentless rise in house prices is an asset, more like something you’d invest in rather than use and enjoy. It is the financial system and the freedom it has been given to exploit the economics of assets which needs to be recognised.

The liberated financial sector and the nature of the asset underlying houses have resulted in this huge but erratic inflation in the prices. It is this freedom to lend, almost without limit that is the proximate cause of the rise in house price.

Positive Money, a campaigning group for monetary reform, fully endorse this view. They’ve produced a high-profile report titled Banking on Property: What is driving the housing affordability crisis and how to solve it (Mar 2022). This explains briefly the history of banking liberalisation in the UK. This kicked off in 1971, and in retrospect can be seen as when the house-price boom started.

“The virtually unlimited power of credit creation by the banks means that households are able to purchase property even as house prices increase significantly faster than their incomes.” (p25), and

“A major driving force in the increase of UK house prices over the last fifty years has therefore been a relatively elastic supply of credit meeting a relatively fixed supply of housing, combined with increased speculative demand for homeownership and BTL landlordism. Such a rapid growth in house prices would not have been possible without a credit-creating banking system, given the much slower growth of household incomes.”

The first and un-avoidable reform of the housing market is to stop prices rising. That means reining in the financial institutions that have lent so recklessly on mortgages.

Can that be done? Yes, but it would require our politicians to stand up to the most powerful lobby of them all — the banks and financial institutions.

A small start was made by the coalition government in the wake of the great financial crash of 2008. In 2010 they introduced the Permanent Bank Levy on deposits. The rate was tiny, but this could easily be adapted to curb excessive house-price bloating lending by the financial institutions.

Since the main asset that is the target of bank lending is the plot of land the house stands on, can anything be done to make it less vulnerable to the financial vultures? One way is to let local authorities hold on to the land they already own. This could apply to government-owned land too. It is notable that in Singapore, where the Economist magazine declares the housing problem fixed, virtually all housing land is state-owned.

Nationalising the land may sound extreme, but there are other less drastic ways to reduce the collateral in the plot value, to reduce the bankers’ cut and restore it to society. It can be done by changing the way property is taxed. So society, not the banks, benefit and house prices will start to converge down to the cost of building the house only.

A scheme to convert Stamp Duty into a land value tax could start very quickly, and the downward effect on the market price of houses prices would be immediate.

Whether politicians would sincerely like to see any restraint on runaway house prices is a moot point.