Local food: the only viable option when growth runs down 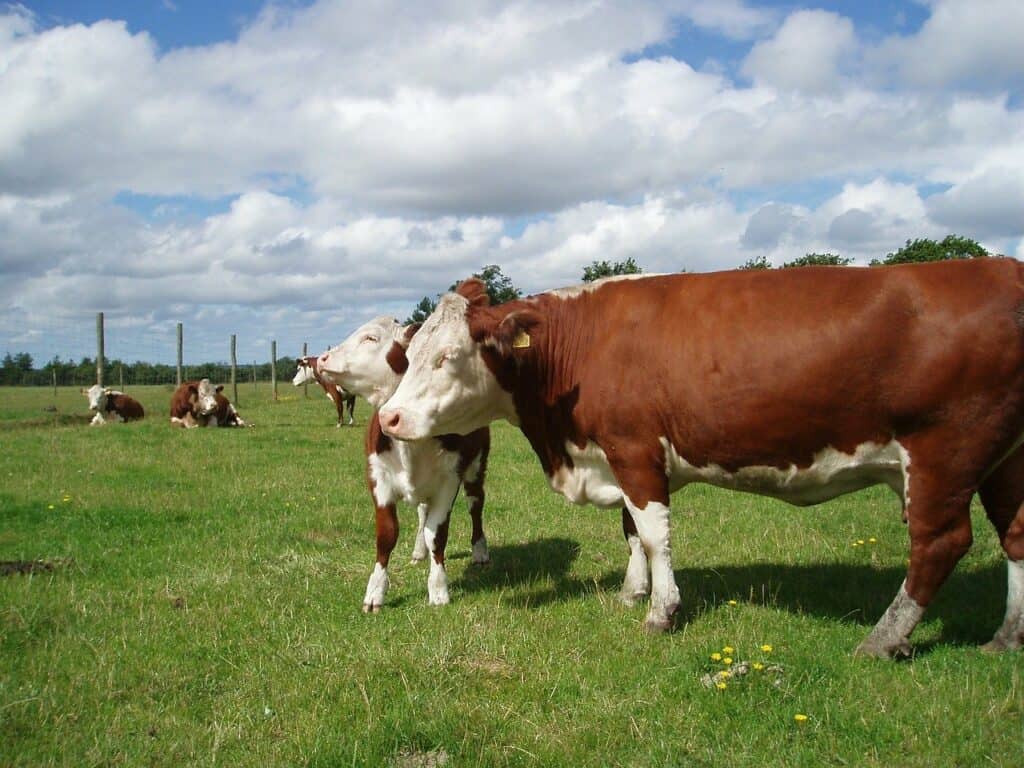 Herefordshire Council’s land use planners have published a document that describes five different options for where growth should be in the county.  They ask for views on their ideas. My comments are as follows:

The council’s local plan assumes never-ending economic growth. This is wishful thinking. Within a few years, it will be realised that economic growth is not possible. The economy is shrinking involuntarily and will continue to do so for the foreseeable future.  This is not a political statement – it is how things are and will be.

The local plan must accept this as reality if the plan is to be worth doing.

The planning officers have a problem.  They have to conform to the long-established culture of never-ending growth.  This is how things are seen, nationally and locally.  But it is a myth. Nor is this just a problem for the planners.  Politicians, business people, public servants, self-employed people, pensioners, students and unemployed people all want growth.  For anyone over the age of about eighty, their livelihoods and lives have relied on growth.  But it is no longer possible.

The growth of the UK economy stopped about 20 years ago and, since then, the government has maintained a false sense of growth by borrowing money: .£1 of growth in the GNP is being created by £4 of borrowing.

Covid-19 is said to have triggered a wave of problems.  Wages are not keeping up with inflation. Electricity, gas and fuel prices are going up and up. Problems for which the epidemic was not to blame.  They would have happened anyway, albeit a bit later. The government has continued borrowing and the myth of growth has continued.

Before long it will have to be accepted that the economy has stopped growing.  The current state of the nation, of muddle and indecision, may turn out to be a symptom of transition to a new normal.

Reductions in discretionary markets are the main aspect of the shrinking economy.  Not just because the economy is shrinking, but also because the cost of essentials is increasing.  Energy costs – electricity, gas and petrol – are increasing and will do so for the foreseeable future.

Existing businesses selling non-essential (discretionary) products and services will eventually either cease trading or adapt to meet quite different demands.

Food poverty, already evident in the growing number of local food banks, will become a major problem. It will dominate the national and local political agendas.

The Herefordshire Local Plan should confront this problem. The well being of the population of Herefordshire is more important than continuing the charade of growth.

Faced with increasing prices of food produced commercially, the only way to reduce food prices to avoid food poverty would be to reduce or even eliminate the hidden costs involved in commercial food production. Including growing, processing, packaging, transporting, selling and managing food production and the commercial costs to provide dividends for growth-hungry investors.  This would be achieved by shifting growing and processing food from the conventional commercial sector to local businesses, including co-ops and self-employed and domestic gardening.

It would then be up to the initiative of residents, as individuals or in community organisations, to produce, process and distribute the food at much lower costs.  This would be a huge challenge, but possible – as it was during World War 2 and the post-war period.

Local economies based on food growing and processing do not exist at present, because there is no need for them.  We are content to buy the food we need from the supermarkets. At present, most of us can afford to do this, but an increasing number of people will be unable to afford it.

Food poverty must be avoided by a shift in food buying to local and homegrown food.   In urban areas, allotments and smallholdings will be required. Food bartering will complement conventional markets.  Those who remember the 1940s and 50s will understand.

With increasing road transport costs, vegetable and fruit growers who have surpluses will look for cheaper alternatives to get their produce to metropolitan markets.  Rail transport can be developed to do this.

Food producers will want to be near railway stations.  As a result, the existing rail routes will become corridors of local food production businesses and associated housing development.

The existing rail networks should be electrified and light-rail (tram) routes should be built, radiating from Hereford and the market towns.  To carry both goods and passengers, and powered by electricity generated by the operators.

Redundant land in the urban areas, previously used by non-essential businesses, should be converted to small-holdings and allotments. New social housing should be low density, to provide gardens, allotments and smallholdings.

This is a vision that would occur naturally to match growing demands for low-cost food and the availability of people to work on the land and in their gardens.  Which will be dependent on the rate of economic shrinkage (degrowth).

Growing and processing food would lead county-wide development, with services supporting the food businesses.  Not unlike the pre-industrial agrarian era, with the benefit of knowledge and know-how gained during the present era.

This post-industrial future could take years to develop or occur sooner than expected.  It will be important to encourage and enable it to happen whenever the opportunity arises. Local food growing and processing must now be enabled to dominate local thinking and planning.

Avoiding widespread food poverty must be given the highest priority in the future of Herefordshire.

Policies in the Local Plan should be based on this vision of Herefordshire’s future as a food growing and processing county.