Johnsonism: is there a plan? 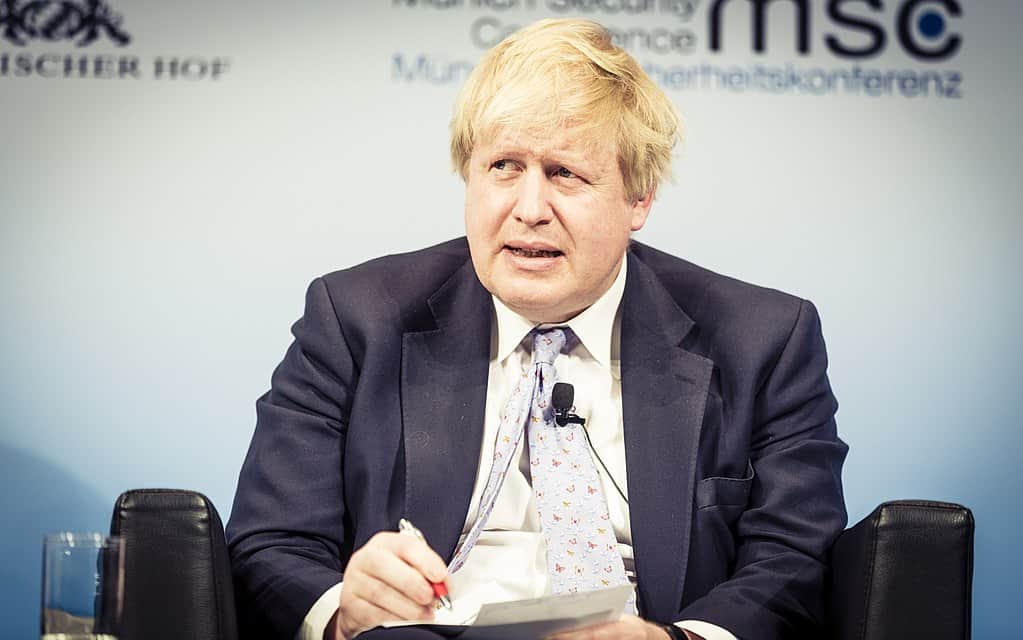 Living abroad, it has been an interesting experience observing the goings-on in Britain during the latest phase of the pandemic, and now potentially slowly moving towards the post-pandemic period.

Ministers not self-isolating, then self-isolating, a random victory for the Lib Dems in the Tory heartland, the extraordinary gamble to release the British from covid regulations (except when travelling from abroad, in which case, everything can change in an instant). But I have been left with one overriding question: with the pandemic drawing to a close, and with Cummings out of the way, what is the plan? What do the Prime Minister and the government intend to do with the remaining three years before the next election?

The answer I assume is to be found in Johnsonism, the political philosophy of the Prime Minister, which at least some of his cabinet must share. Johnsonism is very simple, with basic principles: Johnson should continue to be Prime Minister, must win the next election and the Conservatives form the next government; to this end, whatever needs to be done to help Johnson win in 2024 should be done.

Or more pertinently, whatever needs to be said, should be said. And consistently.

Johnsonism rests on two pillars: democracy and mathematics, which drive the plan for the next three years. The Prime Minister’s approach is a form of pure democracy: understand what the people want to hear, then tell them what they want to hear, so they vote for you (and occasionally, but less importantly, do some of what they want you to do – but action invariably makes some people unhappy).

This requires not a political vision, but focus groups and pollsters. Popularity is twinned with mathematics. There are in fact no “people” or “people’s priorities”, the country is deeply divided along multiple lines and there is little consensus on almost any topic.

But there is a (small?) majority of British, especially English, who are more socially conservative, less liberal, more nationalistic / patriotic, on the whole less well-educated and less well-travelled / insular, and who are less “woke”; they are particularly prevalent, but not exclusively so, in the seats that Boris Johnson won from Labour in 2019, therefore overrepresented outside the southern cities and outside university towns; they are in the majority, it would appear from polling, over the more liberal, more educated, more internationally aware  / better travelled English (and Welsh), and the majority of Scots.

Therefore, there is a simple mathematical gamble: stressing opposition to “woke” socio-politics, emphasising nationalism, an anti-EU, anti-migrant rhetoric will appeal to enough people in the key “swing” seats in the Midlands and the North to allow Johnson to hold enough of those seats to compensate for inevitable losses in the South in 2024 (to the Lib Dems, but perhaps also to centrist Labour candidates).

Johnson can afford to lose a variety of seats in the South, as long as he holds enough of the seats he won in 2019 in the Midlands and North.

Will it work? Almost certainly, given the disarray of the opposition, and the lack of a credible centrist movement and leadership. But there are flies in the ointment.

Firstly, like the country as a whole, there is not a unified Conservative party. There are the “lunatic fringes”, notably the Covid Recovery Group (mostly the ERG rebranded), ultra-libertarians looking for a new cause after Brexit; they may not number the 50 MPs who used to support the ERG, but there are enough of them to make life uncomfortable on occasions.

More worryingly for Johnson, there are cabinet members who believe in something other than Johnsonism and have an actual political ideology. These are the authors and supporters of “Britannia Unchained” and the Free Enterprise Group. For them – several of them leading cabinet ministers – Brexit was the first step towards a low regulation, low tax Britain.

That isn’t happening any time soon, thanks to covid and to a lukewarm response from leading UK businesses to a radical shake-up of social and environmental constraints on business. If all Brexit achieved was control of the borders and “sovereignty” – which is what the “people” wanted to hear about – the Brexit agenda of “Singapore-by-the-Sea” is not achieved and there may be pressure on a Prime Minister whose political agenda, if he has one, is “levelling up” through spending, not radical regulatory and tax reform.

But I suspect the biggest problem will come from the grassroots of his own party: the Conservative party members who lifted him to power, and now vote him the second least popular cabinet minister (an irrelevance for Johnson unless the parliamentary party acts upon it, and they won’t if he is set to win the next election); and more specifically the 12-17 Conservative MPs in seats in the South which could fall to Labour or Lib Dems in 2024.

They are the sacrificial lambs of Johnsonism. If Johnsonism is about keeping yourself in a job, and the polls suggest they could lose theirs, why be faithful to the Prime Minister who is prepared to sacrifice them? The trouble is that there are more members of the Covid Recovery Group than there are Conservative MPs in the South in danger of losing their seat.

Be that as it may, Johnsonism is working. Enough voters are hearing what they want to hear; as long as he doesn’t do anything very badly wrong too often – failing to self-isolate when he is supposed to, failing to sack ministers and advisers clearly in the wrong – he will be PM for years to come.

If, however, his ratings slip dramatically and he could lose his party the next election, the Conservative Party is ruthless, and the next PM is waiting patiently in No 11.