The disturbing silence of Nigel Farage 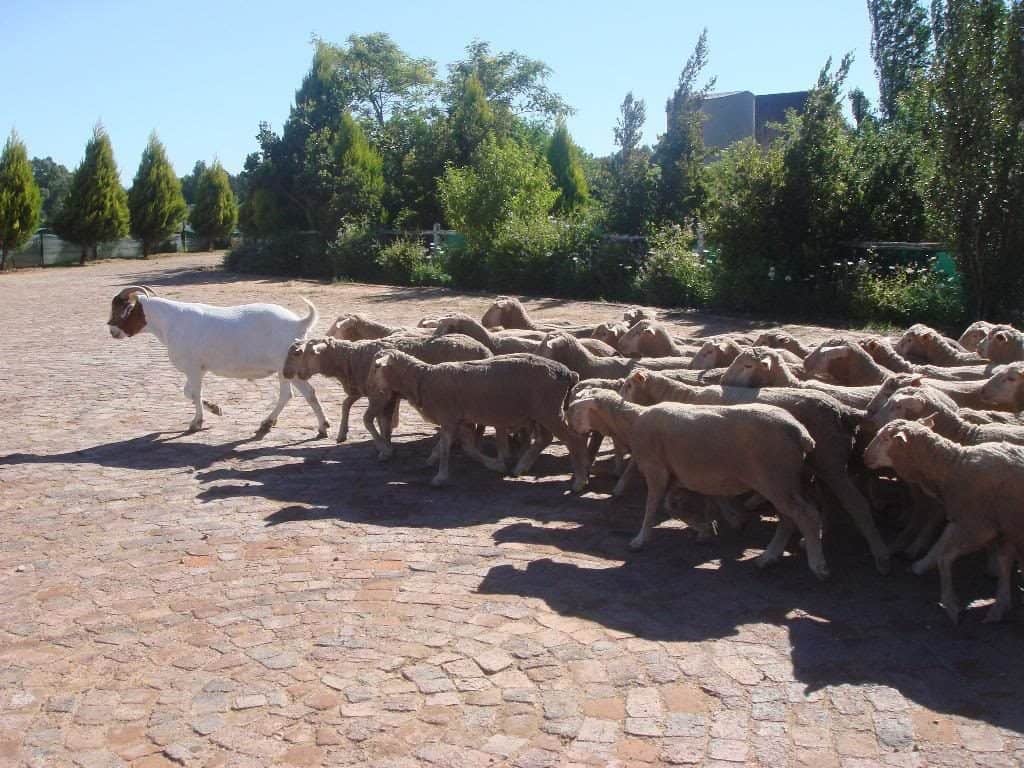 I have to admit that, perhaps for the first time, I have become frightened for our democracy. I have lived through the Three-Day Week in 1973-4 – I’ve even written a play about it – and I know there have been other times when we everything we really value seems suddenly at risk. But something about the political situation now carries an unmistakable whiff of disaster.

What has brought us to this point is not just the arrogance and, shall we say, the flexibility with the truth shown by prime minister Boris Johnson, but also those playing parallel games in Parliament that pretend that it somehow doesn’t matter that a majority of the electorate voted to leave the European Union.

The French philosopher Jacques Ellul first suggested that, when they fight, people get more like each other, rather than less. It is extraordinary how much the extreme Remainers have borrowed the tactics and attitudes of the extreme Brexiteers.

But what really scares me is the silence of Nigel Farage. As if he was shrewd enough to realise that, if he can avoid the TV studios until the election, then he might just seem fresh and untainted = just when people are looking for that.

For all the difficulties, economic and administrative, it will cause, I know which eventuality will be most threatening to the way we live: the election of Farage and a large body of his supporters seem to be me to be a far more disturbing eventuality than leaving the EU bureaucracy. I would happily endure more than one Brexit to avoid that.

But ask me what should we do, in these circumstances, we radical centrists? And I’m not sure I can answer. There are so many ways in which I might say “Well, I wouldn’t start from here if I were you” – the answer given in an old joke about asking for directions. But we do have to start from here.

The great mistake, in retrospect was to allow Theresa May not to hold an election when she lost what was, in effect, a vote of no confidence in her government. That was the first and greatest liberty taken with our battered and outdated constitution.

I am a little reassured that Jo Swinson is now going to put down a motion to make possible a December election. Goodness knows why Labour is so dragging their heels since winter elections seem to favour the Left, as in 1973/4, 1923/4 and especially the Liberal landslide of 1905/6.

But it makes little difference to the contempt with which the public will hold a parliament unable to negotiate any kind of settlement.

I have to echo hose columnists who have said that MPs are “playing with fire” by keeping a zombie government in office. Those who have undermined our democracy may yet pay the price for it. I’m busy praying they won’t have to.

In Conversation with Tom Tugenhadt

A mild defence of Dominic Cummings