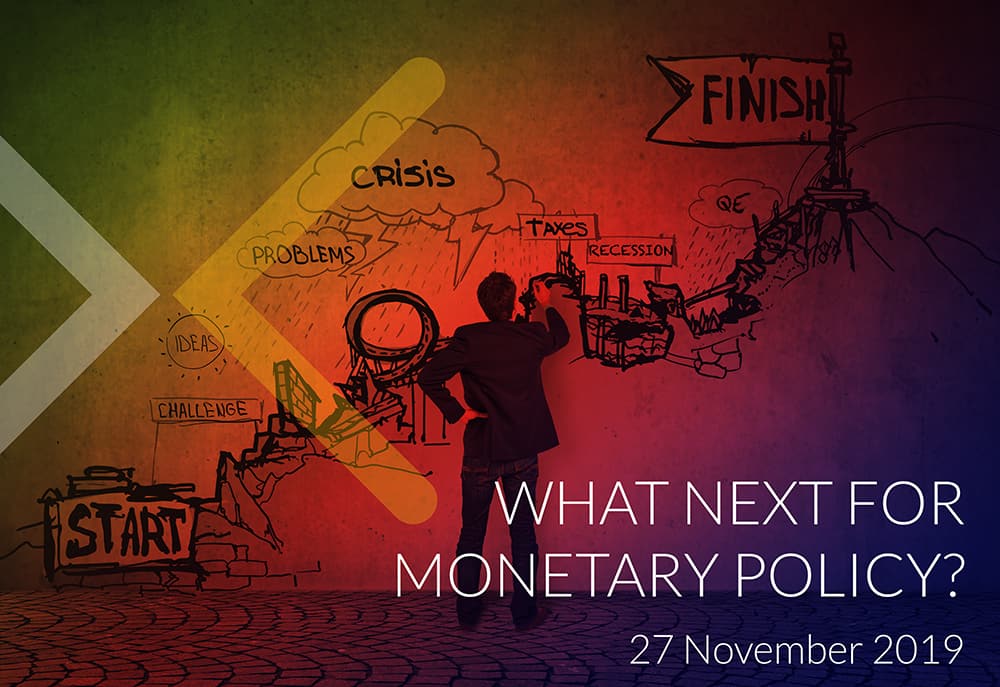 Since the 2008 financial crash, monetary policy has played an outsized role in political economies around the world. Some credit decisive loosening of monetary policy for saving economies from the worst effects of the financial crash. Others complain that monetary policy has merely embedded economies’ dependence on unsustainable debt levels while enabling poor fiscal policy and the lack of necessary structural reform. Yet others bemoan the distributional effects of Quantitative Easing (QE) as implemented, and the lack of political accountability by Central Banks as unelected, technocratic bodies that value political independence.

As fears of the next economic downturn, and our ability to respond, grow, this conference will address several questions: