From Shareholder Value To Sustainable Prosperity 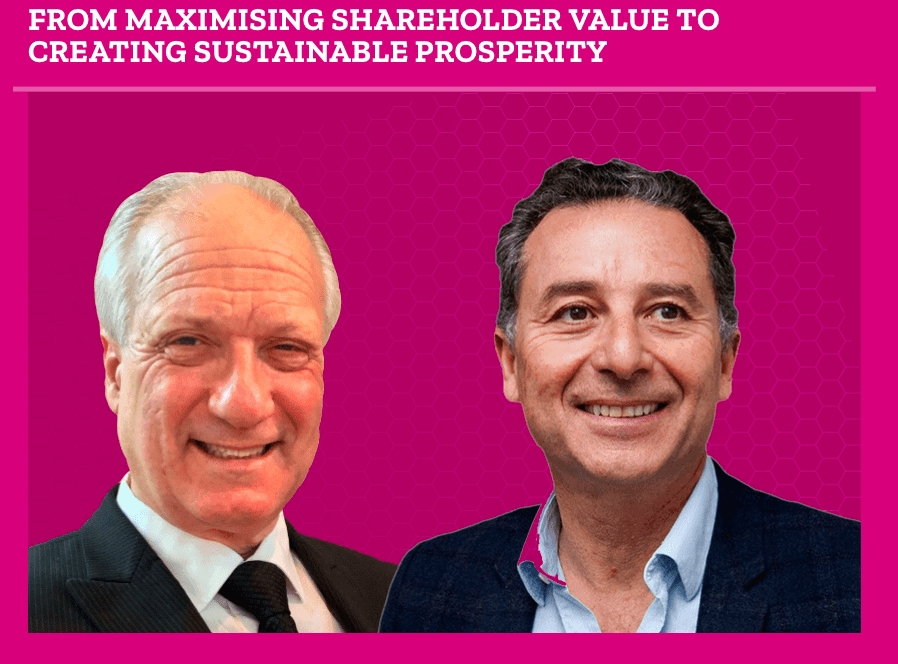 After Milton Friedman famously proposed that the sole purpose of business enterprises should be to maximise shareholder value in an article in the New York Times in September 1970, this theory became a truism and a driving force for the following decades. Now it is coming under increasing question with even the Financial Times recently publishing an article by Stefan Stern suggesting that ‘too narrow a focus on shareholder value can lead to disaster’. Professor William Lazonick will set out his view that this theory, rather than being a theory of value creation, is actually an ideology of predatory value extraction with deeply political origins and a key driver of inequality. But what should replace it? Professor Lazonick proposes an alternative, The Theory of Innovative Enterprise. Joe Zammit-Lucia, an entrepreneur, investor, and commentator will provide a response followed by open discussion.

Following the event, you are invited to stay for discussion with a complimentary glass of wine provided.