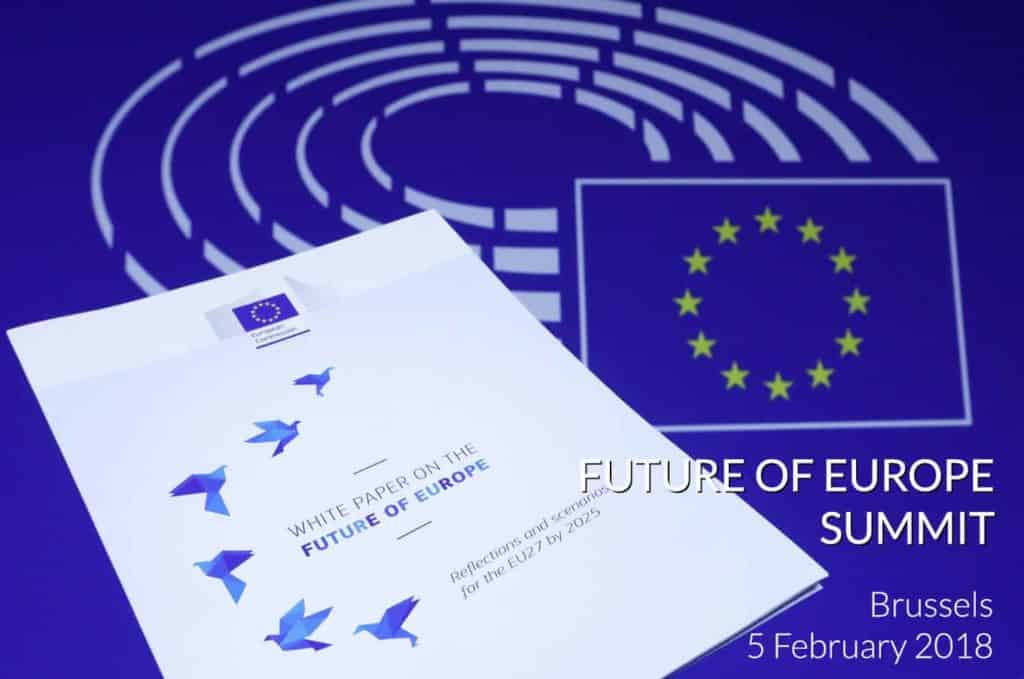 In many countries, mainstream politics have become stagnant, enabling the political success of reactionary forces like Brexit, euroscepticism, secessionist movements and worse. This has put a strain on the European ideal – risking the basis for the shared prosperity which has been the pillar of Europe’s success in the modern world.

Many formerly mainstream political parties flirt openly with the fringes leaving the large progressive mainstream under-represented and saddled with policies that could harm growth, impede prosperity and weaken the European social model.

Against the backdrop of a key debate on Europe’s future, what are the opportunities for revitalising the political centre around an ambitious, reformist agenda? What would a truly modern progressive agenda of that type look like? Who is ready to join now? And how quickly can it be delivered?

At this High-Level Summit on the Future of Europe, Nick Clegg will be joined by
leading thinkers for a wide-ranging discussion – not just of the theory, but of the political realities on the ground – and the prospects for rebuilding politics around a centre that drives change and delivers renewal.

Only registered participants can be admitted.