Is the Conservative Party still an economically liberal party? 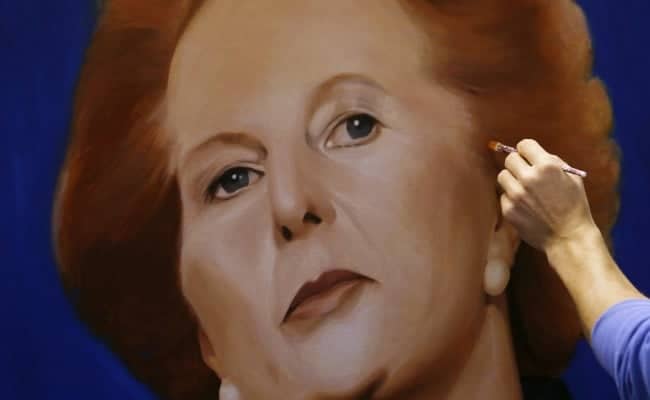 The 2017 Conservative Party general election manifesto was a departure in many ways from the Thatcherism that had been the party’s outward ideological core for the last several decades. The Cameron led party had stuck with commitment to free markets and free trade, while in 2017, we saw criticism of “untrammelled markets” in the body of the manifesto’s text itself.

After the result of the last general election, will there be a swing back towards Thatcherism within the Conservative fold? Or will the better than expected result for Corbyn’s Labour result in a turn towards even greater acceptance of social democracy? Nick Tyrone will chair a session discussing these issues with a panel of esteemed thinkers.