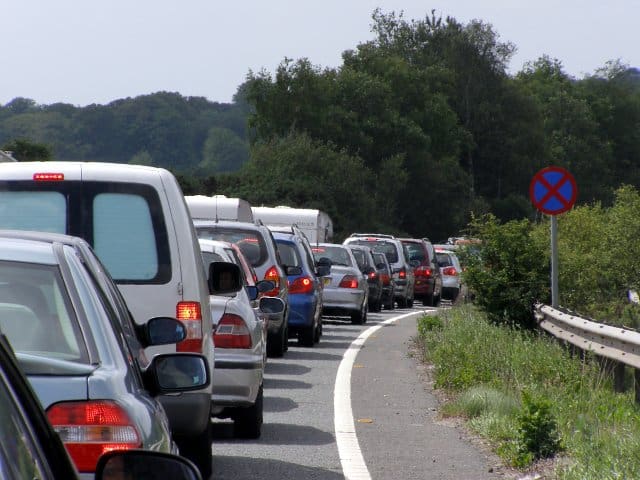 This article appeared in CityAM

News broke last week that the UK government is reportedly planning to ban sales of new petrol and diesel cars from 2030.

As night follows day came the inevitable howls from the car industry. It’s not possible. It’s all too quick. Our societies are not ready for it.

And on it goes.

The reality is the car industry has had plenty of warning that the standard internal combustion engine was destined for the dustbin of history. Toyota started producing hybrid engines in 1997. Tesla was founded in 2003. Out of nothing, with no existing infrastructure or corporate heft, it is now the leading electric vehicle producer. The world said it couldn’t be done. It could.