We need an international trade system fit for the 21st Century

(This article was published by Financial News) 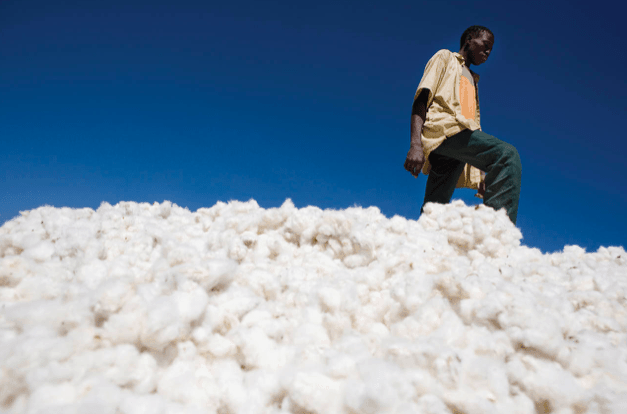 This extract from our book Backlash: Saving Globalisation from Itself was first published in Financial News ($).

The full article is reproduced below.

Free trade can penalise countries that raise labour standards and regulatory thresholds, no surprise then that negotiations focus on levelling the playing field

It is time to question whether the current international trade system is fit for the dynamics of our age.

In a world defined by the loss of trust (between the East and the West, the developing and the developed world, between populations and the political class, the working class and the elite and between people and technology) is it possible to continue operating with a trade system whose structure is based precisely on cooperation and trust? And more to the point, is the trade system able to cope with the pace of change that runs our world today?

The World Trade Organization system that has governed the rules of trade for the last 23 years is indeed based on trust. It is an attempt at cooperation amongst countries, rather than a cold pursuit of their economic interests at the expense of everybody else.

Developed countries and regions, especially the powerful ones such as the US and the EU, gave up their ability to impose their trade power on others on the basis of their own sheer economic strength. In exchange they obtained a commitment from most other countries to open up their goods and services markets for the benefit of all: lower tariffs, liberalised services and commitments to reduce technical barriers to trade.

Complaints abound that the disciplines of the World Trade Organization are too rigid. It is indeed difficult for the WTO system, which is based on unanimous decisions from all countries at the same time, to cope with the mutability of the current trade patterns, where foreign investment moves at incredible speed. But the fact is that what has led to the general discontent with the current international trade system is arguably a lack of effective WTO governance, rather than an excess of it.

While the focus of the international trade system has been on market access and equal treatment of foreign companies as national ones, there has been consistent reluctance (not only from developing countries and China but also from developed countries that have traditionally championed free trade) to address the distorting effects of low regulatory standards, especially on intellectual property, taxes, environmental and labour laws.

As a result, blue collar workers in developed countries are regularly asked to compete with those from countries where basic labour standards and regulatory thresholds are significantly lower than in their own countries or do not even exist. If a country is forced politically by others to increase those standards, the foreign investment and supply chains simply move elsewhere. In the face of this obvious unfairness, there is little the WTO or even bilateral trade agreements can do in practice to address those concerns.

The challenge for the international trade system is not whether there is a magic recipe of ‘just enough free trade’: a little bit of openness combined with the right measure of protectionism, that would seamlessly allow countries to profit from lower prices for their consumers and prosper while retaining their well-earned skills and know-how.

Such optimal level of free trade does not exist. And if it did, governments would certainly struggle to find it: government intervention has not managed to find an ‘optimal’ level of trade even when supply chains moved slowly, so it is unlikely they would be able to do so today when trade moves at a much more rapid pace.

Despite the calls of those calling for more protectionism (whether openly or through the back door) the challenge of modern trade is not the level of free trade, but about the conditions attached to such trade.

Countries should be able to exploit legitimately their advantages, competitive positions and the differences in the way they address their own economies and work forces as they see fit. However, the abuse of those competitive advantages by lowering standards below basic rights, disregarding environmental threats and disregarding compliance against financial crime, risks leading countries into a downwards regulatory spiral in which nobody can gain.

More worryingly, it risks undermining the basic trust of people in the international rule of trade law. It is therefore no wonder that most trade negotiations nowadays, including those on Brexit, focus not just on opening markets, but also on ensuring a ‘level playing field’.

Even disregarding Brexit, where the misconceptions about free trade abound, the political narrative around free trade is increasingly being based on impossibly naïve demands: the belief that free trade should ‘benefit all’ as if anything in the world has ever benefited ‘all’ without a cost to anybody else; and the dream of some to be able to close down trade borders to regain control without it having any impact on the prosperity of their own countries, or their trading partners, or both.

In the long run, the fundamentals of free trade are likely to be safe, as free trade runs in the next generation’s DNA: a generation that knows no borders, ‘made in’ labels or even basic awareness about the complex logistics behind the products that they consume.

But while all these wider philosophical debates develop and take place, the real question is a much simpler one: do we have the will and the tools to make free trade fairer trade? Because nobody, whether in developing or developed countries, should be put in the position of having to compete with unfair trade.

This article is extracted from ‘Backlash: Saving Globalisation from Itself’ , by think tank Radix. Miriam González-Durántez is co-chair international and EU, in the trade practice at law firm Dechert 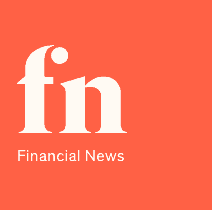