We Can’t Have It All 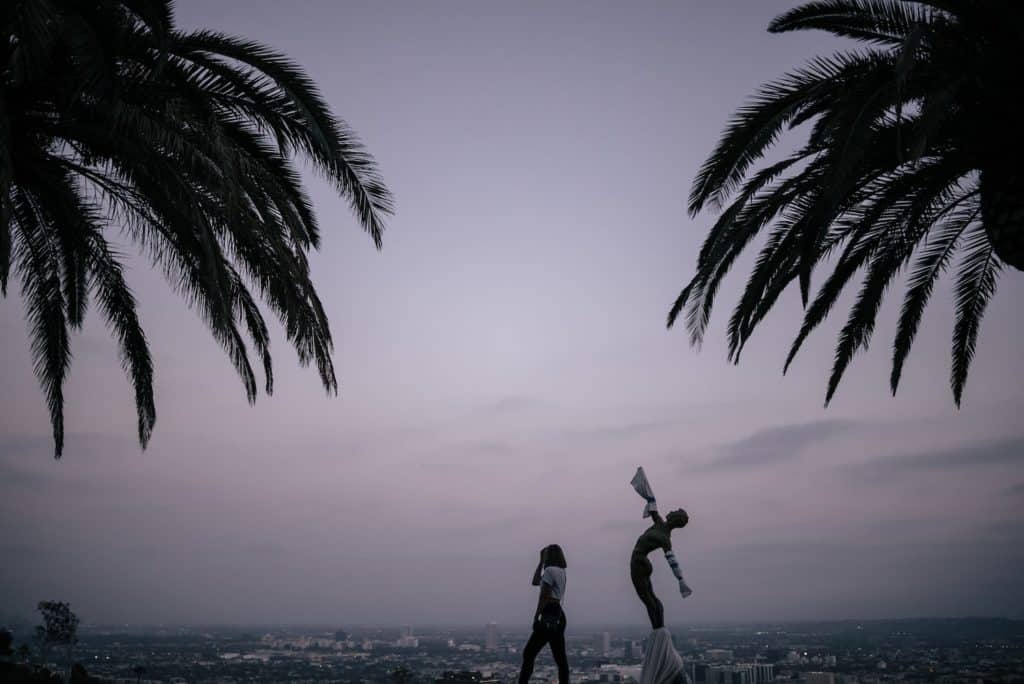 The COVID-19 pandemic has upended the world as we knew it.

We’re all mainly stuck in our homes. Physical businesses have by and large shut down. People are dying in somewhat larger numbers that they do normally. We have returned to a state where we’re happy to be able to access a reliable supply of food and are no longer worrying about the useless fripperies with which we normally fill our lives. We are all spending much more time with our immediate family – a good thing for most; not for others as the rise in domestic violence attests.

As many of us remain cooped up at home, this may also be an opportunity to reflect on the strengths and weaknesses of the current economic and social systems we have built – and their desirable and undesirable elements.

There has been much talk of how the pandemic has exposed the weaknesses of our globalised, just-in-time supply chains; about the hazards, as well as the benefits, of the massive rise in international travel. Now we are all connected – for better and for worse.

Economies dependent on tourism are exposed to significant economic volatility. This pandemic will be a big negative hit – just like 9/11 and the 2008 financial crash before it – but worse.

Food security is another issue. Over the years, many countries have allowed their agricultural industries to be decimated by opening up to cheaper imports from abroad. For them, agriculture is no longer a part of the economy in any meaningful sense. It’s a hobby (and an electoral constituency) held up by government subsidy.

A paper published a couple of years back by Policy Exchange, a UK think tank, argued that, post-Brexit, the UK should abolish all tariffs on agricultural goods and throw its market wide open. If the consequence were a destruction of the UK agricultural sector, no big problem because it’s inconceivable that the country could not continue to import all that was needed, according to the authors.

Well, today it’s not so inconceivable after all.

In this crisis, healthcare systems have, maybe, the biggest challenge of all. It is not possible to equip and staff healthcare systems day-to-day with the resources that become needed at times like this. It is also difficult to prepare for the unknowable future. Most emergency action plans are based on knowledge gained from past emergencies. But the next emergency is nearly always different from the last one.

Some argue for building up strategic reserves of essential items. But what are those items?

The UK has for years held stockpiles of a drug called Tamiflu – effective against influenza epidemics. Those reserves are useless for COVID-19 as the drug has no effect on this virus. Some will now be arguing for maintaining reserves of ventilators. But what if the next pandemic kills people through, say, kidney failure not respiratory problems? We’ll then be wondering why we didn’t stockpile dialysis machines instead.

As for unpredictability, take the issue of testing. Tests for COVID-19 released on to the American market proved to be unreliable. New tests have been developed and are now being reviewed by regulators. In spite of the chaos caused by the release of unreliable testing kits, some are yet again complaining about the ‘bureaucracy’ that is holding up the release of the new testing kits. Should they therefore release them without adequate regulatory oversight?

And could anyone have prepared for this? “I’m not aware of any simulations that I or others have run where we [considered] a failure of testing,” says Alexandra Phelan of Georgetown University, who works on legal and policy issues related to infectious diseases. Not everything can be predicted or prepared for.

Yet the reality is both harsh and pragmatic. Our system – any complex system – has weaknesses. Those weaknesses will inevitably be exposed when the unpredictable happens. It is not possible to be fully prepared for everything, all the time. That is not to argue that we should not learn and improve. Not to reflect that we have lived through a period where the search for efficiency won out against building in resilience. But there are inevitable limits.

Maybe one problem is our unreasonable expectation that, as humans, we can overcome anything and everything. That there are no trade-offs to be made. That, as masters of the universe, we can have it all. And, for some, the seeming belief that if only they were the ones running the world, it would all be so easily handled super-competently.

If this pandemic serves to disabuse us of all that arrogance, it may have served some purpose.