UK politics is changing to mimic Europe rather than the US

(This article was published by Financial Times) 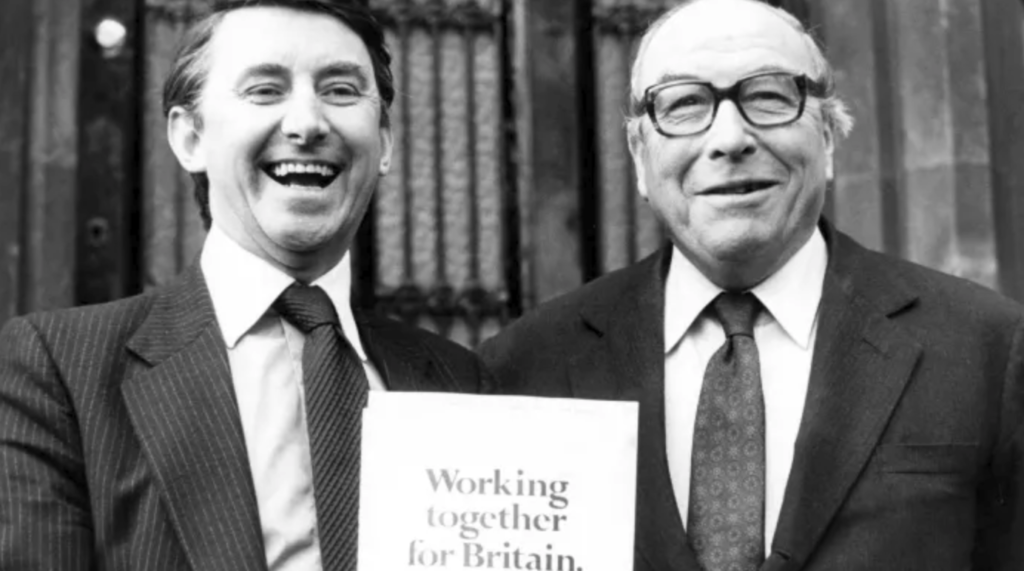 It may seem an absurd question to ask ourselves as the Brexit agony drags on. But is the UK’s political landscape changing to more closely resemble European countries?

The three great economic blocs of the 21st century — China, the US and the EU — have, respectively one, two and multiple party-political systems. The UK is usually seen as being closer to the US model, with the Republican-Democrat contest mirrored in the competition between the Conservative and Labour parties.

The head-to-head television debate last week pitting Boris Johnson, the prime minister, against his rival Jeremy Corbyn has reinforced this impression. But ironically, as the UK gears up to leave the EU, our politics has been rapidly splintering to resemble the multi-party systems of other member states…