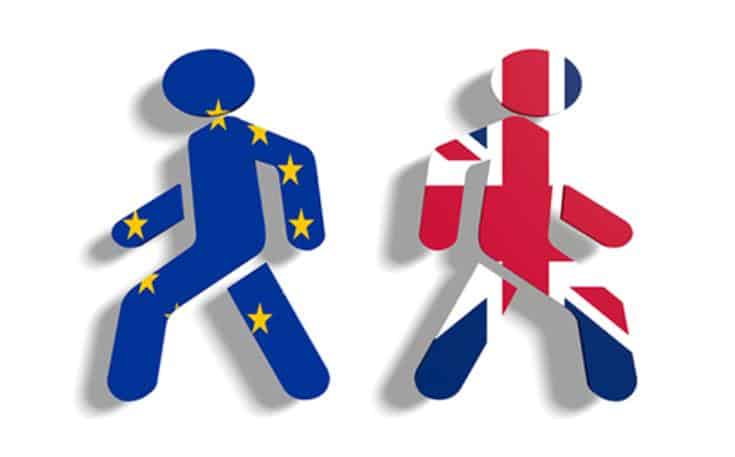 My suggestion for businesses wanting to prepare for the shape of the future relationship with the UK as of the start of 2021: assume that no meaningful deal will be done between the UK and the EU.

Arrangements will end up not being much better than trading under WTO terms.

To many, this may seem ridiculous. Why would the UK and the EU not reach a deal that would be in the best interests of both parties? The answer is that the negotiations are no longer about economics but about politics in the raw. Brexit itself, and therefore its consequences, are about two fundamentally different world views around which compromise will be difficult.

Let’s start with the economics. Since the start of the Brexit referendum campaign in 2016, we have been bombarded with endless economic forecasts of the impact of Brexit. Most of these forecasts told us more about the ideological biases of those making the forecasts than about anything else. They have ranged from ‘minimum impact’ to ‘total catastrophe’ to ‘a British economy that will soar once freed from the shackles of the EU’.

The net result of all this is that nobody believes any of these forecasts any longer. They will play no role in driving the negotiations.

What will shape the negotiations are the politics and world views of the principal players. And here, the distance is vast.

The UK now considers itself a sovereign ‘third country’. The government has a whopping 80 seat majority that was won on the back of promises to end any sort of rule taking from the EU. There is no way that this promise can be broken without major political consequences. Boris Johnson’s government will clearly rather choose no deal to any form of rule taking.

The EU, on the other hand, still seems to see the UK primarily as an ex-member state. Under the pretence of the importance of proximity, it remains committed to the UK’s dynamic alignment with EU rules and a role for the European Court of Justice in dispute resolution. It has, for the moment, ruled out even the bare bones Canada-style agreement.

The European Parliament will be another major block to any kind of deal.

Then there are the ideological differences. The UK believes that competition is the best way of pushing up standards. It believes that having the UK as a competitive economy will drive both the UK and the EU to greater achievements. The EU, on the other hand, dislikes competition. It has always sought harmonisation rather than competition within the bloc.

It believes that harmonised regulatory intervention, not red in tooth and claw competition, is the best way to drive up standards. It is therefore unsurprising that it is following the same approach in dealing with post-Brexit Britain.

I’m not making any judgements as to whether one approach is ‘better’ than the other. But it is as well to recognise that the two approaches are essentially irreconcilable. It is unlikely that a compromise position is in any way possible when the differences are so fundamental.

The negotiations around the Withdrawal Agreement were conducted by a weak UK government with no majority and an unruly parliament. A no deal withdrawal was blocked by that parliament forcing the government to compromise and give way to EU negotiators every step of the way.

Today, the politics are fundamentally different. The UK government will be prepared to walk away with only a bare bones agreement or no agreement at all. The EU may still find that inconceivable and continue to believe that the UK will eventually give way to Europe’s greater heft.

The conditions could not be more perfect for a no deal outcome.