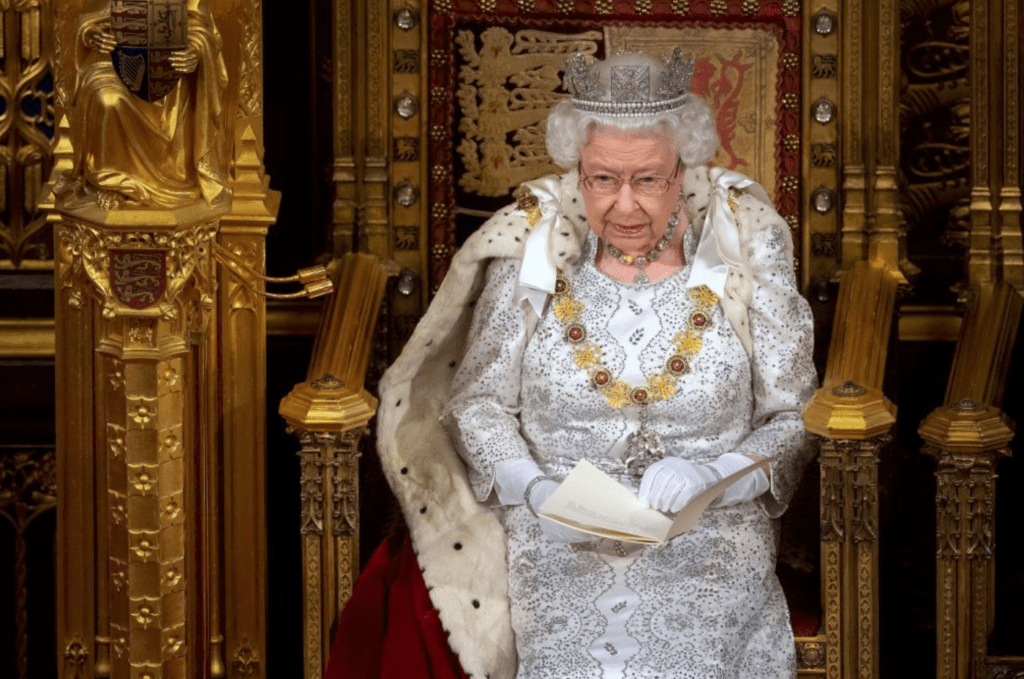 “Civilisation is a hopeless race to discover remedies for the evils it produces.”

So wrote Jean-Jacques Rousseau, maybe somewhat cynically. Yet, listening to yesterday’s Queen’s Speech it is hard not to glimpse a thread of truth in Rousseau’s words.

Longer sentences to make up for increased crime exacerbated by past cuts and the progressive breakdown of social cohesion. More money for the NHS to make up for previous failures. More investment in parts of the UK other than the south east to try to create a small dent in the damage caused by decades of underinvestment. Revisiting the mess of the railway system that is a legacy of past Conservative party policies….

continue to full article on CityAM