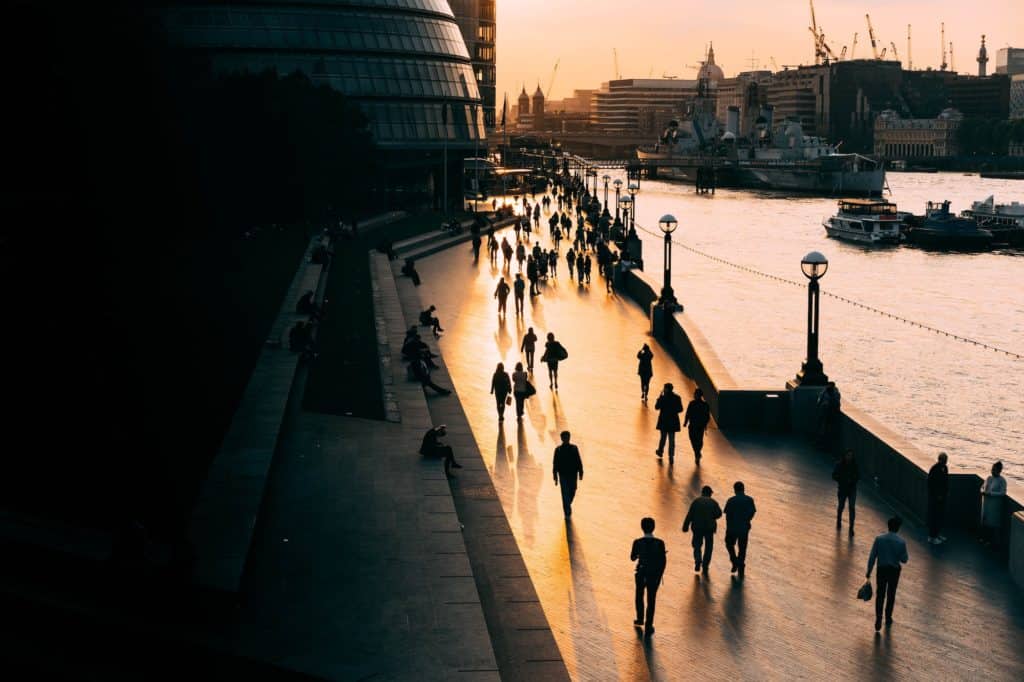 This article appeared in CityAM, the Times of Malta and Medium

“The last place we expected something like this to happen was Germany,” said Peter Altmaier, the German economy minister in the wake of the Wirecard fiasco.

But is it really?

Since 2008, analysts and journalists have been raising questions about the German digital payments company. In 2015, the Financial Times began publishing a series called “House of Wirecard”, interrogating the company’s financial affairs.

In 2016, the Zatarra report — co-authored by two professional investors and short sellers, Matt Earl and Fraser Perring, and published anonymously — raised serious questions about deficiencies in money laundering controls and oversight at Wirecard. The company’s stock price fell by a fifth.

Rather than investigating the claims thoroughly, BaFin, Germany’s financial regulator, embarked on an investigation of the journalists and authors involved. In 2018, Munich prosecutors issued a penalty order seeking to fine Perring for suspected market manipulation.