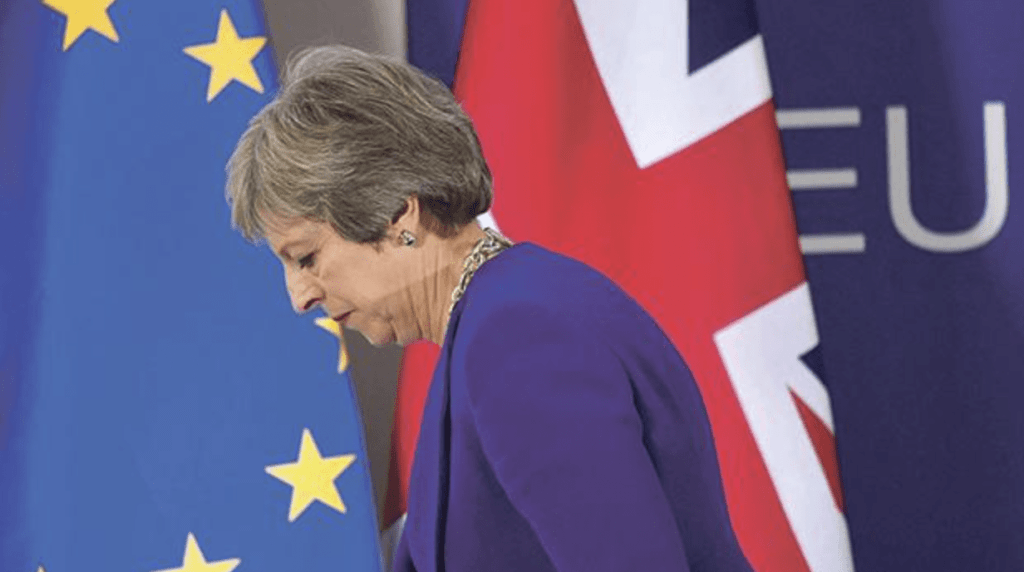 This article first appeared in the Times of Malta

A few weeks ago, I wrote in this paper that EU Member States should support the UK government Chequers plan. Today, this does not seem to be viable any longer. It now seems likely that support for the plan has holes the EU will not countenance and it might have no majority in the UK Parliament. All largely due to the impossible contortions necessary to square Chequers with a politically and practically viable solution to the Irish border question.

As we head to the Brexit end game, with only one or two months to go to find some kind of solution, it seems to become increasingly difficult to square everyone’s competing demands and ‘red lines’. In the UK, the atmosphere is so feverish that nothing seems possible to achieve – not a compromise deal, not a no deal exit, not a People’s Vote (aka a second referendum), not forcing of a new election. Every one of the options constructs a different jigsaw of interests, ideological beliefs and practical problems. None of the jigsaws seem to result in a parliamentary majoriy.

On the EU side, I would not be surprised if the overwhelming feeling now is one of boredom and frustration with the whole darned process. A feeling shared by many British citizens.

In June 2017, after the last British election, we wrote a paper suggesting that the EEA/EFTA option would form a practicable, off-the-shelf approach to a time-limited transition period post-Brexit. We called the paper “A Very British Brexit”, believing, foolishly as it turns out, that the British spirit of compromise and pragmatism would eventually win out – especially in circumstances where the governing party did not have an absolute majority.

At first, nobody paid much attention to our paper. But eventually a group of UK politicians supporting that option emerged. Some believed that it would be a good temporary option. Others, more Europhile in their inclinations, wanted it to be a permanent arrangement.

I suggest that it might be time to revive discussion of this option: an agreement for a clearly time-limited British membership of EEA/EFTA, plus membership of the customs union for a period of, say, three to five years. All part of a three stage EU-UK disentanglement process that we lay out in the paper.

Some will argue that Mrs May has clearly excluded such an option. True. But Mrs May, in her Lancaster House speech, had, seemingly shooting from the hip, excluded many things that eventually found their way into Chequers. And now she is faced with an impossible parliamentary arithmetic and very few remaining options. In such a situation, people tend to be slightly more open to changing their minds.

Why could the EEA/EFTA transitional arrangement work?

As we outline in the paper, it maintains the status quo for frictionless trade – both in goods and services. It is a better option that Chequers because, through existing mechanisms, it allows the UK to have some influence on EU policy – a better situation than what Brexiteers call the ‘vassal state’ condition envisaged in Chequers where the UK is bound by EU rules while having no say.

The UK would exit the Common Fisheries Policy and the Common Agricultural Policy – both much disliked (and not only in the UK) as well as excluding foreign and security policy, justice and home affairs, direct and indirect taxation, and economic and monetary union.

There would be no more ECJ control over the British legal system and, through Articles Articles 112 and 113 of the EEA agreement, Britain would gain the right to the use of an emergency brake on immigration – albeit on a temporary basis.

And, of course, during the period in question, the Irish border would not be an issue.

This option also meets the Labour Party’s tests on what kind of Brexit they would be willing to support.

When the temporary membership expires, the UK would exit the EEA and the customs union.

What of the Irish border at that time? Well, hard core Brexiteers such as Boris Johnson are seemingly convinced that technological solutions can create a border that is as seamless as it is today. The proposed solution would give everyone five years to implement these tech solutions and test them in the field. If they work, as Mr Johnson confidently keeps assuring us they will, then it’s no problem at all.

Of course, it is not clear that either exhausted party to the negotiations would, at this stage, countenance the idea of initiating a discussion from a different starting point. And, as one friend put it to me today, the whole EEA/EFTA transitional option is far too logical and rational to get any traction in the current British political climate. It’s therefore not clear that this option can be revived.

Encouragingly, however, some Tory, Brexit-favouring MPs have started putting it forward, and former foreign secretary William Hague recommended it in a recent article in the Telegraph. That said, we might have to wait for British parliamentary deadlock to emerge before alternatives will be considered.

Now that everyone seems to have painted themselves into a corner from which there seems to be no easy exit, would it help or hinder if Mr Barnier and EU Member States formally put this option forward? I have no idea.