(This article was published by York Press) 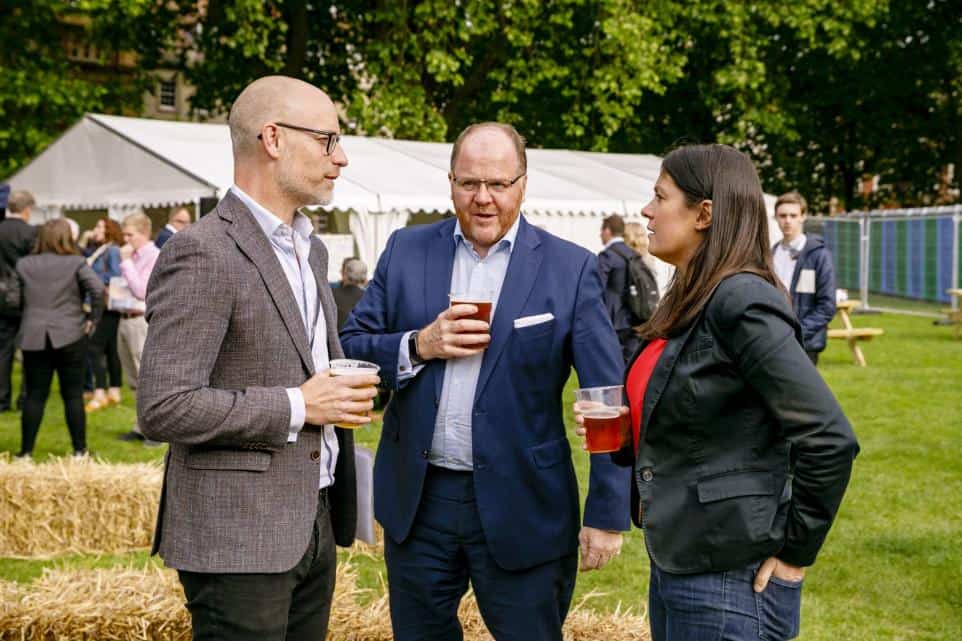 This article first appeared in the York Press.

SENIOR politicians from across the parties are set to head for York next summer when the 2023 ‘Radix Big Tent Ideas Festival’ is staged in Dean’s Park.

Organisers say the non-partisan festival will literally take place in tents pitched in the park behind York Minster and is expected to attract more than 2,000 attendees.

A spokesperson said MPs including Lisa Nandy, Alok Sharma, Sir Ed Davey, Anneliese Dodds and Tobias Ellwood all took part in this year’s such event in Bristol and could be on their way to York’s festival on Saturday June 17.

A spokesperson said the event, which provided an annual platform for people and communities outside the Westminster bubble to engage with political leaders and influence public policy, would be the final event at the 2023 York Festival of Ideas.

They said the Big Tent Festival was founded by the current Science Minister, George Freeman, in 2017, in partnership with Tony Blair’s former Head of Office, Baroness Morgan.

In York, there would be a soapbox at the Big Tent Speakers Corner, a Dragon’s Den-style Big Tent Pitch Pit for York entrepreneurs and a Community Fayre.

“Partnerships have already been agreed with Aviva, the Joseph Rowntree Foundation, the Design Council, York St John’s University and York Minster with more to be unveiled in the new year,” they added.

Welcoming the Big Tent Ideas Festival, York council leader Keith Aspden said that just as the country was facing major and unprecedented challenges, so was York.

“The London-centric political bubble can fail to understand the challenges facing people on the ground far away from Westminster, not fully recognising the opportunities we have in our towns and cities across the country,” he claimed.

“The Big Tent Ideas Festival is an exciting opportunity to showcase the skills, experiences and knowledge that York’s residents and businesses have to offer.

“There are many world-class projects and ideas locally that we can use to influence public policy and senior decision makers, so we can make the case for York, the North and our priorities.”

“We trust local communities to understand and promote their own best interests and I look forward to my own home city turning out in force to share our ideas and experiences with the senior politicians we will be bringing to York.”

The spokesperson said that the festival would for the first time be free to all, in line with the York Festival of Ideas’ ethos, and advanced tickets could be booked now at https://www.eventbrite.co.uk/e/the-radix-big-tent-ideas-festival-2023-registration-474642587757, with details of the 2023 programme expected to be unveiled in the new year. 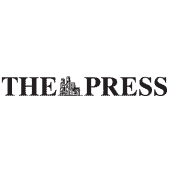