Passing The Baton: What Can Be Learned From Carney’s Legacy?

(This article was published by Forbes) 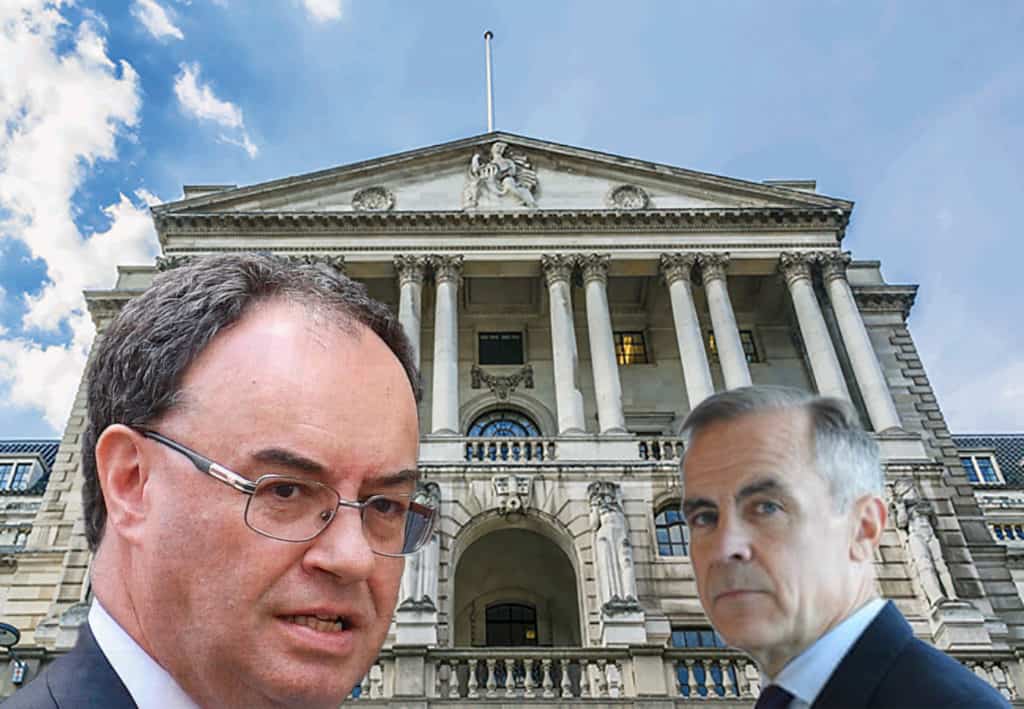 RADIX Senior Fellow, Ismail Erturk, writes in Forbes where we are as the Bank of England baton passes from Mark Carney to Andrew Bailey.

Mark Carney, the governor of the Bank of England (BoE), will soon be succeeded by Andrew Bailey to run the Bank and, without much exaggeration, run the British economy too.

Since the 2007 crisis, central bank governors have had unprecedented powers to run the economy through introducing new money into the system – quantitative easing. But in post-Brexit Britain, Dominic Cummings, the eccentric Chief Special Advisor to the British prime minister Boris Johnson, currently steals the headlines. As a technocrat I suspect this will not last long, particularly as financial markets start making harsh judgements about the progress of Brexit talks with the EU. But by mid-March, the next governor of the Bank of England will be the unwilling contender for the media spotlight.