(This article was published by Reaction) 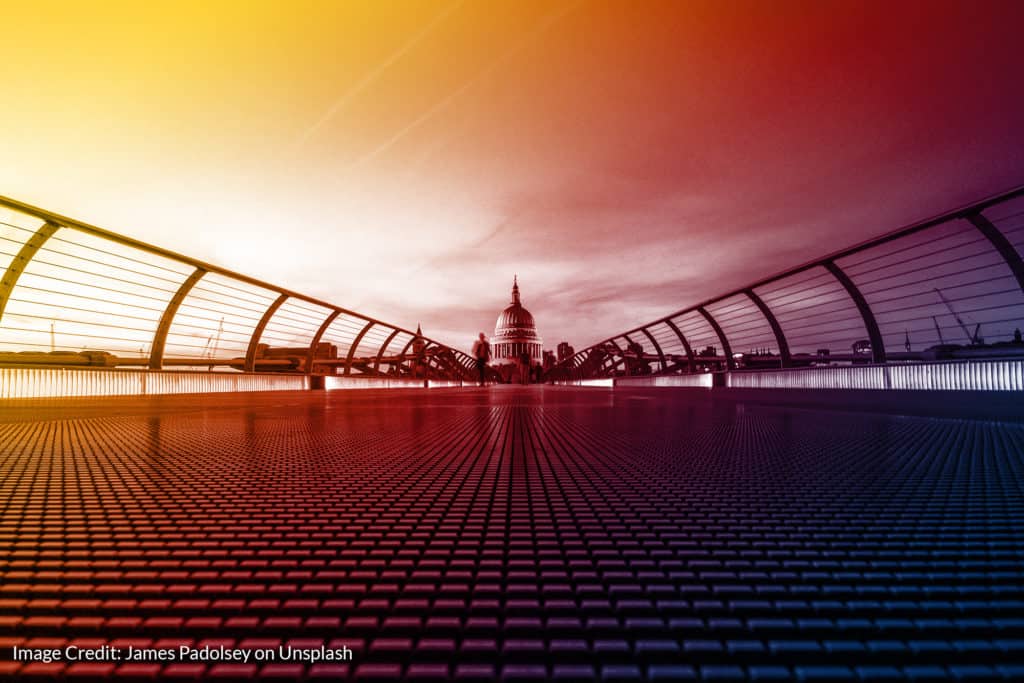 this article was also published on Medium

For the last few years globalisation has been under threat. Even before President Trump took office the US had had enough of China’s cheating on global trading rules. President Obama’s “pivot to Asia” was starting to be seen as a misstep. David Cameron’s and George Osborne’s love-in with China was a damp squib – largely because China itself changed dramatically under President Xi.

The idea of globalisation as a universal good for everyone had long been abandoned as the security concerns, distributional effects, and geopolitical power effects of globalization in a twenty-first century world became ever clearer.