Let’s be realistic about a US-China trade deal 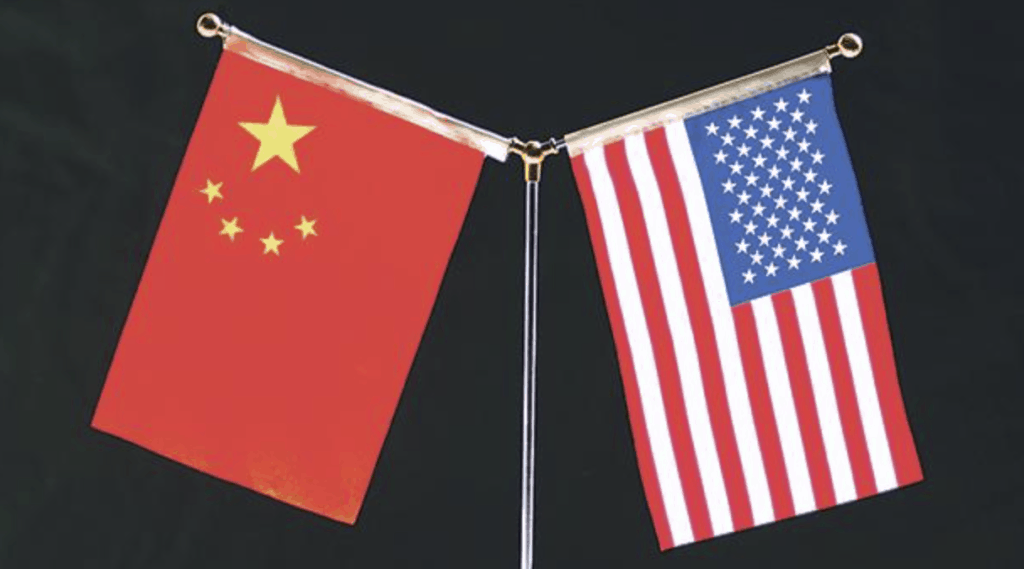 This article first appeared in the Times of Malta

Towards the end of last year, my investment manager sent out a note that took the view that the US-China trade spat would be resolved and markets would rise as a result. I responded by saying that it may be unlikely to happen and that I personally preferred an investment portfolio that was very underweight in companies whose future prospects were dependent on China – either for low cost sourcing or manufacturing, or for future sales growth.

It is easy to frame the US-China trade dispute as a matter of economics. From that perspective nobody has much to gain by a protracted and escalating trade dispute. So routes to resolution are bound to be found.

But the fundamental issues have little to do with the economics of trade. They need to be framed in political terms and in terms of a battle between two opposing systems of political economy.

The WTO trading system was constructed at a time of Western, and particularly US, geopolitical hegemony. It was therefore constructed on a foundation of open markets subject to limited State intervention.

China has chosen a different system of political economy. For China there is no true separation between the State and private enterprise. In return for support and protection, private enterprise is expected to act primarily in the national interest. The government wishes to use all its resources, private and public, in a coordinated fashion to achieve its domestic and global objectives. Investment and lending are, to a significant degree, State directed and supported. That allows grand projects like the Belt and Road Initiative to benefit from bringing huge resources to bear. And, in a world where much trade is dependent on the flow of data and information, liberalisation of such flows is not exactly high on the Chinese agenda.

As a condition of joining the WTO in 2001, China was forced to liberalise many of its markets. It complied – a price worth paying to enter the global trading system and supercharge its economy. That was then.

China is now the world’s second largest economy, has projected its power far and wide, is militarily much more capable, and remains wedded to its system of political economy. While it submitted to coercion in 2001, it is unlikely to do so again now. As Jia Jinjing from the Remin University in Beijing put it, “The US should not request China to change its laws and political and economic system based on its own system.”

The US-China trade dispute is therefore not essentially about trade. It’s not about narrow economic or commercial interests. It is about two fundamentally different systems of political economy and whether they can work together within a trading system that was designed by, and for, one of those systems while being largely incompatible with the other. China had no say in the construction of WTO rules.

Through that lens it is hard to imagine a quick or easy resolution that both parties would see as fair and equitable.

That’s the political economy perspective. What of the narrower perspective of US politics?

Picking a fight with China was an integral part of Donald Trump ‘Make America Great Again’ platform. It was more successful than he could possibly have imagined. China has come to be seen as the greatest threat to American supremacy across the whole US political spectrum. There isn’t much that unites Democrats and Republicans in today’s United States. Antipathy to China, its perceived ‘unfair’ trade practices, the challenge posed by its geopolitical ambitions, the potential security risks to digital infrastructure; these are all areas that generate bipartisan agreement.

US multinational companies, too, have changed their perspective. From warning against provoking a spat with China, they are now largely on board with wanting to hold China to account for forced technology transfer and asymmetric market access. And they realise that many factors have turned hard against the previous model of offshoring and globally dispersed supply chains. Political risk, hardening of public opinion, environmental concerns, and on-the-ground commercial realities are all driving towards ‘coming home’.

If there was one element pushing towards a quick US-China agreement it was Trump’s desire to prove himself as master dealmaker. Markets reacted positively to the President’s remarks a few weeks back that he would do a great deal with China because he was such a great dealmaker. My view at the time was that the positive market reaction was premature. More wishful thinking than thoughtful analysis.

Trump is now in somewhat of a political bind. He will be wary of being seen to be soft on China after many of his supporters turned against him with chants of ‘wimp’ when he seemed to cave in on the government shutdown without getting the funding for building his wall. On the other hand, he will also be wary of an escalating trade war with China that could damage the US economy as he heads into the 2020 presidential election campaign.

Neither is this issue limited to the US. The EU will eventually have to face the same fundamental mismatch.

Looking at the issue through this lens, there are only three options available.

The first is that the West ignores the fundamental differences and succumbs to trade deals that continue to allow China to gather the advantages that its system of political economy confers – even though they do not fit within WTO rules.

The second is to completely re-write the WTO rule book to take into account the fact that they are incompatible with the system chosen by the world’s second largest economy.

The third is to embark on a prolonged dispute which, in the short term, could damage all parties but will essentially be a protracted war for geopolitical supremacy of one system vs the other. The West will tend to believe, rightly or wrongly, that its own system has stood the test of time and will eventually prevail.

Let us stop pretending that finding some kind of resolution will be easy if only those in charge, and President Trump in particular, were to be reasonable. The issues at stake are more fundamental than many seem willing to admit.

Joe Zammit-Lucia is a founder and trustee of Radix, the think tank for the Radical Centre and author of The Death of Liberal Democracy and Backlash: Saving Globalization from Itself.