Let the idea of collaboration between nation states flourish again 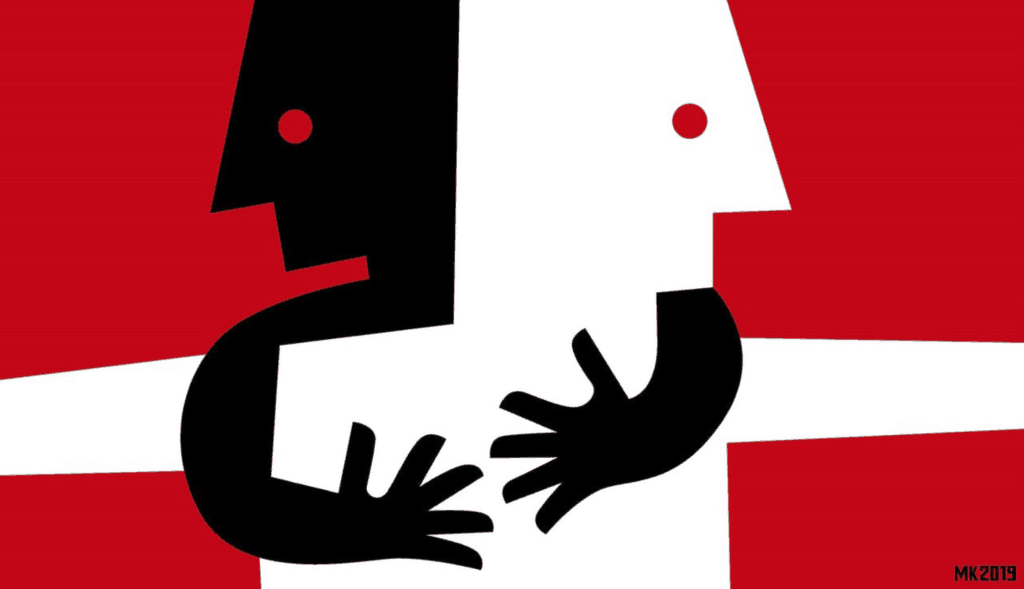 This article was first published in Het Financeele Dagblad. Original version (Dutch) can be found here

As we prepare for the upcoming European elections and the future of Europe, I have recently found myself pondering this question: with the waning of religion, ethnicity, geography, and common cultural norms as uniting forces in society, what is there that will hold us together?

The more I think about this question, the more I come to a single conclusion: what can hold us together is the cultural cohesion of the nation state.

Recent national elections across Europe, not least the latest election in the Netherlands, have shown the increasing appeal of the politics of national identity. Many have come to see such ‘nationalism’ as a retrograde step. But is it? Or is the nation state the last bulwark left against severe breakdown of our social fabric?

It is worth remembering that the nation state is not simply made up of a set of borders on a map. Nations are collections of a people with a significant degree of cultural cohesion, a shared narrative as to who they are, where they came from culturally, and why they belong together in mutual solidarity.

Colonialism ignored these principles when technocrats put together nations that did not fit such criteria. Many have since been riven by wars and fallen apart.

In the post-colonial era, the threat to the nation state came from elsewhere – the rise of the politics of globalism. As economies became increasingly trans-national, the power of the nation state waned. ‘Global governance’ was the fashion. A liberal, cosmopolitan political elite looked beyond their own borders and imagined a harmonious, integrated world of multicultural societies. For the globalist tribe, nationalism became a dirty word.

Yet, what globalists ignored is that undermining the nation state risks tearing apart the social cohesion on which any democracy depends for its survival. Multiculturalism risks leading many to feel that that they have been robbed of their emotional home. In such circumstances, a backlash is inevitable.

Globalisation has also fractured the concept of the political economy. While political legitimacy remains largely national or sub-national, economies are increasingly global. The rise of multi-national corporations, large scale tax arbitrage, the globalisation of financial markets, social media and data flows that know no borders, all these developments have further undermined the power of the nation state. Economics has become dissociated from political legitimacy – and it is doubtful whether democracies can long survive such a fracture.

The nationalist backlash needs to be evaluated in this context. It is easy, unjustifiably condescending, and intellectually lazy simply to dismiss such forces as ‘populist’. They are a response to real political, cultural, economic and social changes – many of them a direct result of increasing globalism.

The danger is that our societies become tribalized – the globalists vs the nationalists. Maybe it is not surprising that these tensions have first come to a head in the longest established European nation and longest established parliamentary democracy – the UK – in the context of the Brexit debate. It would be complacent to assume that any other country is immune from succumbing to the same battle – even if in a different form.

What we need is to re-discover the concept of internationalism (or inter-nationalism) the nurturing of willingly given cooperation between culturally and socially cohesive nation states – rather than the more recent concept of a globalism shorn of any shared values and against which we see a widespread backlash.

For many years, many of us felt that individual economic prosperity driven by globalism and consequent economic integration should trump the cultural cohesion inherent in the nation state. How wrong we were.

An excessive focus on economics at the expense of cultural and social cohesion risks transforming communities and societies into an incoherent gaggle of self-centred individuals only out for themselves. The result will not be the cohesive society with a sense of shared solidarity that is the bedrock of any democracy and welfare state. Rather it will be a Hobbesian world of all against all.

To understand the importance of shared culture as opposed to economics, we only need to contrast the outpouring of solidarity after the tragic fire at Notre Dame, with the events during the Eurozone economic crisis where European countries were at each others’ throats. Where divisions were laid bare for all to see and where Europe was stressed to near breaking point.

As we head towards developing a narrative for the European elections, we should ask whether the European Union can survive if ‘ever closer union’ can only be achieved at the expense of the nation state. We cannot afford to continue to put the two in opposition to one another.

Pushing integration too fast will emasculate the cultural and social cohesion provided by nation states well before European culture and solidarity are strong enough to have any hope of filling that void.

The result is likely to be further social breakdown and further strengthening of nationalist political forces. Moving forward in these integrationist directions should be evaluated in multi-generational timeframes not electoral cycle ones. 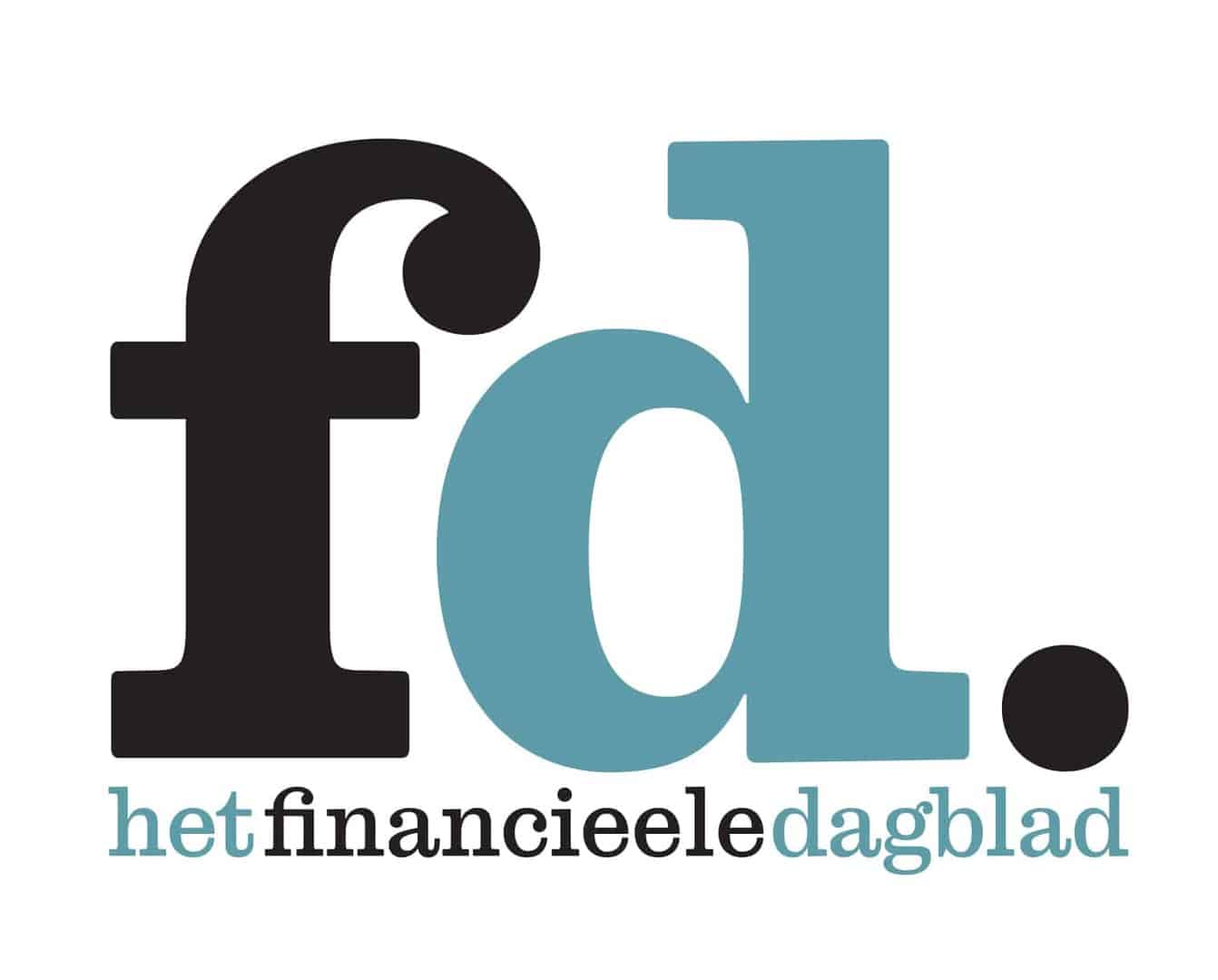