iDemocracy and the future of politics

(This article was published by The UK Newspaper) 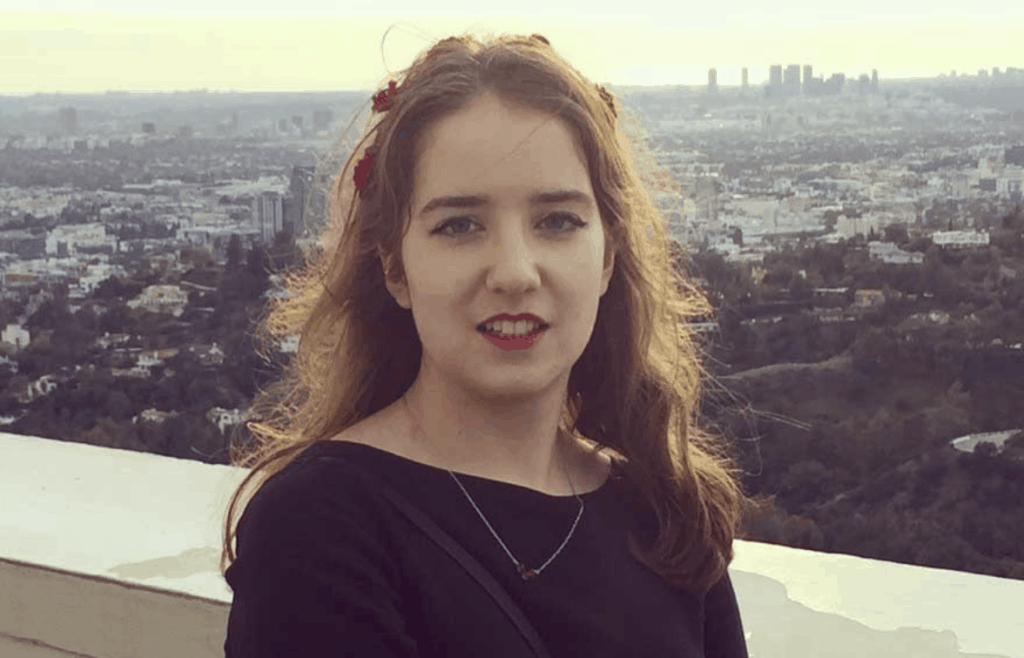 This article first appeared in The UK Newspaper

The 2016 EU referendum was the first time I, as an eager eighteen-year-old, voted. I have to admit, at the time I was a little disappointed – I wanted my first vote to be about something important, like a General Election. Something that was really going to change things…

Three years on and the significance of that vote has, of course, dawned on me. In fact, in some ways, with a confirmatory referendum a possibility, we’re still voting. Our news cycles are full of Brexit talk, ignoring all else. No wonder some are sick of it.

But is there any wonder why we are still banging on about Brexit? Of course not. The Brexit debates strike at the heart of thoroughly modern questions which touch on foreign relations, online regulation and the nature of democracy.

In response to these burning issues, new political parties have sprung up across the world. In Britain we have seen Change UK and the Brexit Party. In Europe we have Podemos, Five Star and En Marche. All intend to address the same feelings of frustration, economic depression and political impotency which led to the Brexit vote in the UK. And they’re changing the political landscape.

My interest in these developments led me to co-author a book, A Guide to New Political Movements: How to do Politics in the 21st Century, with Nick Silver, at the think-tank Radix. In it we looked at new parties of different ideologies and countries, who have all achieved some success, and asked what they could tell us about modern politics.

The public has gone online…
The meteoric success of Twitter should hardly have been a surprise – people have opinions and like to share them. The rise of Twitter has shown that, far from being apathetic about democracy, citizens actually want more of a say in their government. Feelings of frustration can now be voiced through #s, ‘@’s’ and other interactions. We noticed that parties formed in the digital age know the importance of these online voices and show it. The public responds, shares the parties’ messages, votes for them at the polling station.

…And so politics follows
Alongside watching the 6 o’clock news on BBC One, people receive Twitter updates all day. And they’re reading not only journalists’ commentary, but tweets from parties, activists and politicians. New parties recognise the power of this direct contact with voters – it makes them approachable in an age of disillusionment with traditional institutions. We have seen again and again modern parties using those 280-characters to spread their message, respond instantly to breaking news and even create physical protests.

So the public wants more control and are using their smartphones to demand it. What does this mean for Britain? I do believe this is a watershed moment. More than ever, it is possible for the average person to log on, build a movement and create a stir. In our book, we go into the multitude of ways in which this is happening.

There are some teething problems – significantly, our research also revealed the proliferation of data analysis by political organisations to target voters. What constitutes misuse of our information (and opinions) is, for me, the most pertinent problem we have to grapple with. So technology could usher in a renewal in participation and build trust in politicians, but first we must agree the ground rules of politics online. Then, perhaps, tech can become a robust tool for democratic participation.

The big question, though, is can this become the norm? Will we accept the challenge, embrace these innovations and change politics?

Zoe is a History graduate from Oxford University and a research fellow at Radix, the think tank for the radical centre. Her engagement with politics started at 14, when she joined the Labour Party and started door-knocking, campaigning for Ed Miliband. At University, she was Co-Chair of the Oxford University Labour Club and Director of Communication at the Oxford International Relations Society.